HOW TO PASS TRAIN DRIVER TESTS There is certainly plenty of advice out there on how to pass train driver tests; some of it good, some of it poor. In this article I will provide you with some useful tips on how to pass train driver tests that form part of the trainee train driver selection process. To begin with, let us take a look at the types of test you may be required to undertake during the train driver assessment test: GROUP BOURDON TESTING This test can be relatively hard to pass, simply because it requires an intense period of concentration in conjunction with an ability to work quickly yet accurately. The test itself consist of five screens or sheets of paper which contains 25 columns of ‘groups’ of dots (see image below). The dots are clustered together in small groups of 2, 3, 4, 5, or 6. It is your task to move across the screen or sheet of paper identifying all of the 4 dot clusters on the screen. The difficulty with this test is that after a short period of time it becomes harder to identify the clusters which include just 4 dots, simply because they all look the same: GROUP BOURDON TEST EXAMPLE 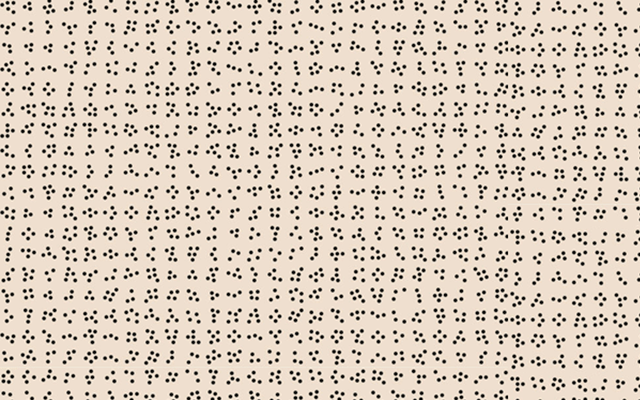 You can see from the above screen that it is quite difficult to concentration on it for a prolonged period of time without the dots all congealing into one mass! An important fact to point out at this early stage of the article is that you are not expected to complete the entire sheet or screen. In fact, you only have two minutes on each screen. The key to passing the group bourdon concentration test is to really focus on speed and accuracy. The problem for you, as a potential candidate, is that you will lose marks for incorrect answers. Many people have asked me what the pass mark is; the simple answer is I do not know and I do not know anybody else that knows either! When preparing for the test be sure to practice an online group bourdon testing tool like the one HERE.

Below is a sample question on what the ATAVT may present you. This question is based on a traffic scenario. Make sure you look closely at the image and remember in the actual test it will only appear onscreen for a short period of time. 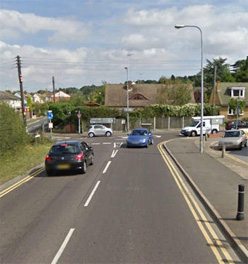 For example, the below question is based on the image above:

Question: How many grey cars were there in the image?

Your accuracy and speed are the two most important factors that you must remember in this test. A great practice tip is to look at pictures for 1 second and then cover the picture up with a piece of paper. How much can you remember from the picture?
There are, of course, a number of different tests that are used during the selection process but the above two elements are quite difficult to pass. I would recommend preparing for these in the build-up to the assessment. The problem with the train driver tests is that you only have two attempts to pass them. If you fail the test in its entirety twice then you will never be able to apply again. That is why it is so important to concentrate on preparing fully for the tests. For those people who want to obtain a ‘pass’ for the train driver tests before they actually apply to become a train driver, you can do this by paying to sit the tests with an external test administrator company. An example of a company that runs the test is called DB Schenker and you can sit the test for approximately £165.  Finally, good luck with your tests!  Richard McMunn