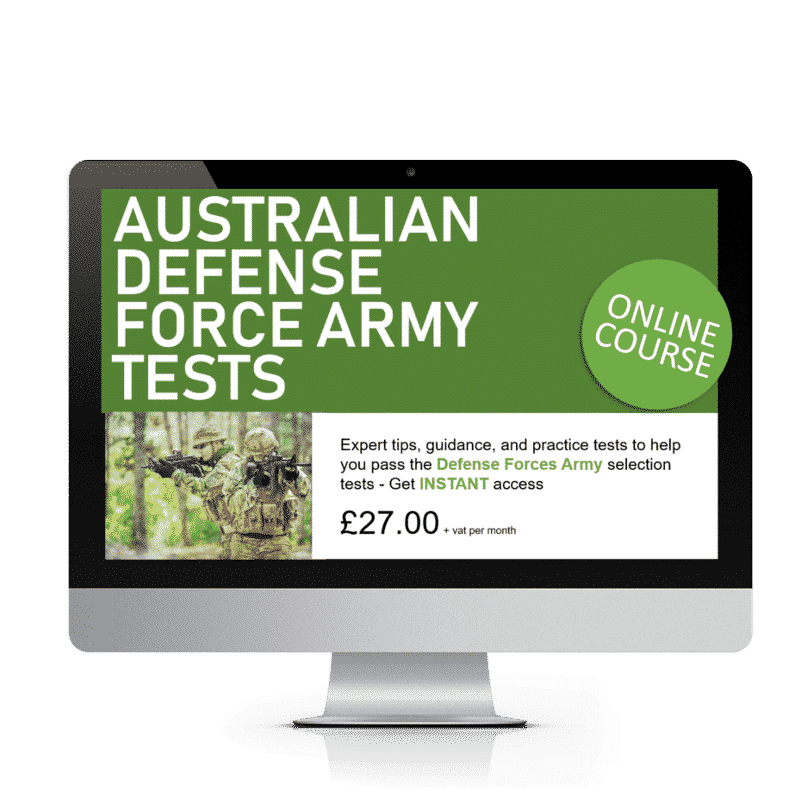 What is the Australian Defence Force?

What Does This Course Provide?

In this course, you will be equipped with everything that you need in order to prepare effectively for the Australian Defence Force Army Tests. You’ll need ADF aptitude test tips to get you on the path to success. Therefore, this course contains insight and practice materials for the following areas crucial to passing Australian Army Aptitude Tests:

Defence Forces induction fitness tests are made up of three components that you will need to pass.

*Female applicants who fail the fitness tests may have the opportunity to join the Army Pre-Conditioning Program.

Your BMI will also be measured, so before you sign up you should ensure that you fall within the allowed range. A BMI between 18.5 and 24.9 is considered healthy. Therefore, the range you should fall in to join the Army is between 18.5 – 32.9. However, always remember that BMI does not differentiate between muscle mass and fat mass and it is not a perfect formula. So, it’s common to have a BMI that falls outside of the ‘healthy’ range without being underweight or overweight in terms of body fat. This can be due to a number of factors. For example, a highly muscular physique may result in a BMI over 25, but this is due to muscle mass and not excess fat.

To find out your own BMI you will need a tape measure and weighing scale.

During your medical exam at the YOU session, you will have to take a colour perception eye test (without contact lenses) to determine what positions are suitable for you. So, the test requires you to make out numbers within coloured dots. See below for examples: 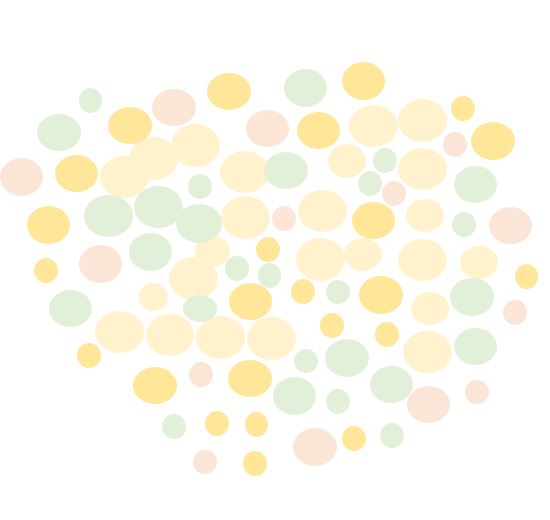 You should see the number ’24’ 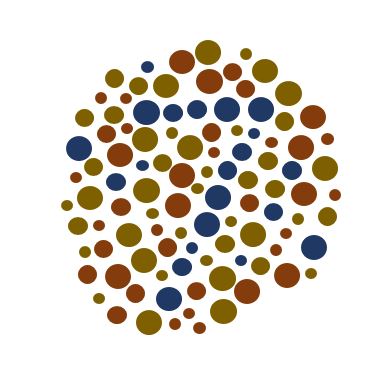 You should see the number ‘7’

Written and researched by the UK’s leading recruitment experts, this ultimate guide consists of: 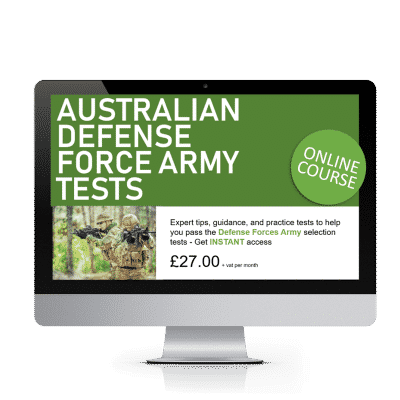