How to Pass IQ
and Aptitude Tests

IQ & Aptitude tests are commonplace in today’s career assessment centres. To learn how to pass reasoning tests read the following information and tips which will help you to gain a better understanding of what these tests mean and how you can pass them. 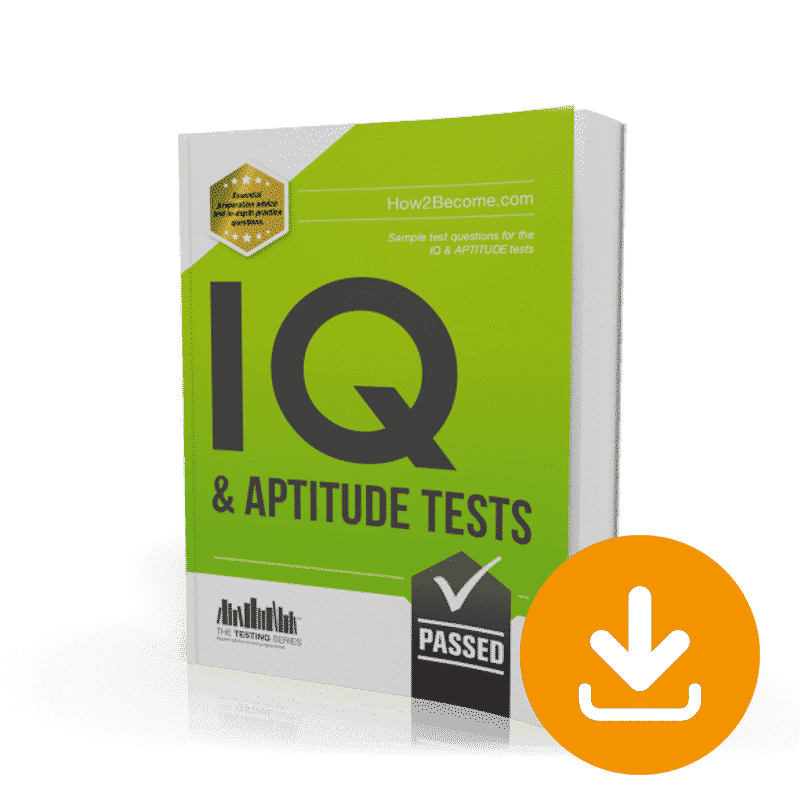 IQ and Aptitude tests are being used more and more in roles that require an ability to make quick decisions in pressurised situations, such as roles within the medical profession.

A psychometric test is predominantly used to measure a person’s ability or potential for achieving in a specific role. An employer will normally create an assessment that mirrors the type of tasks a prospective candidate would be required to perform if he or she were to carry out the role in a real life situation. For example, jobs that require an ability to work with money or numbers would normally be required to sit some form of numerical reasoning test, whereas those people who need to calculate distances (firefighters) may be required to undertake a spatial awareness test.

If you do not perform well during the test then it is a good indicator that you are unlikely to perform well in your chosen role. This is the exact reason why so many employers put so much emphasis on psychometric testing. Naturally you will want to score highly on the test so read on to find out how to pass with high scores.

In total there are nine different types of reasoning tests that you will come across. You may not have to sit all nine during your assessment; however, it is good practice to have an understanding of each of them. The first and most common form is ‘general learning’, which is an example of how well we learn a new role at work.

TYPES OF IQ AND APTITUDE TESTS

Here are a few examples of different types of assessments:

This is where you will be required to work with numbers such as addition, subtraction, division and multiplication.

During this form of test you will be required to understand words and passages.

Working with shapes and patterns to interpret their meaning.

Being capable of working with your hands. The Fire Service require prospective candidates to carry out this type of test.

Again, this is a form of practical assessment where you are required to use your fingers quickly and accurately. This may be whilst playing the piano or guitar during a grading assessment.

This is where you are required to make comparisons between different shapes and objects. The differences may only be subtle so you will need to have an eye for detail.

Have you ever constructed a piece of flat pack furniture from IKEA? If you managed to complete it successfully and in good time without any spare parts left then you have good motor coordination! This type of test is also used where there is a requirement in the role to use a computer keyboard.

Examples of this form of aptitude testing include proof reading and analysing graphs or pie charts.

The majority of the assessments you will come across will be multiple-choice in nature. This essentially means that you will be offered up to five or six different answer options. It will be your task to choose the right answers from the ones provided. Many people decide to guess if they are unsure of the correct answer; however, this is not good practice simply because many test administrators will deduct marks for inaccurate responses.

Of course, it is unlikely you will have to sit or be assessed against all nine forms of psychometric testing during your assessment; however, you should prepare for the more common type of assessment such as numerical reasoning, verbal reasoning and spatial reasoning. During this next section of the web page we will take a look at some sample test questions from two different areas.

In the following video Richard McMunn explains how this workbook will show you how to pass psychometric assessments:

A square has a perimeter of 36 cm. What is the length of one side?

We know that a square has four equal sides; therefore, in order to reach the answer we simply need to divide 36cm by 4 equal sides.

The answer to question 1 is 9cm

Now let’s take a look at a harder question with multiple-choice answers.

To calculate the average, add all the times together and then divide by how many days. Remember that 1 hour is 60 minutes.

The answer to question 2 is e. 59 minutes

For jobs and careers that involve a practical element to them, you may be required to sit what is called a ‘spatial reasoning’ test. The deﬁnition of spatial reasoning is as follows:

‘The ability to interpret and make drawings from mental images and visualise movement or change in those images.’

Let us take a look at a sample question.

Take a look at the following 3 shapes. Your task is to look at the given shapes and decide which of the examples matches the shape when joined together by the corresponding letters. 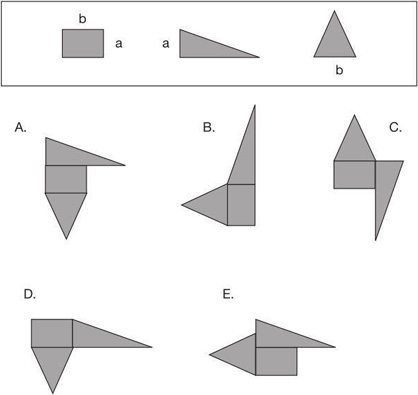 Answer to spatial aptitude questions is B.

During this final element of the tuition we will provide you with three very important tips that will help you to achieve better scores during your assessment.

The only way that you will improve and gain confidence in this type of testing is to carry out plenty of sample test questions over a prolonged period of time. Most applicants will only start their preparation a few days before their test; clearly this does not give them sufficient time to practice. The aptitude tests book displayed at the bottom of this page is an excellent resource that will provide you with over 400 sample test questions. Use it during your preparation to improve your skills.

During the aptitude test aim for both speed and accuracy but above all, avoid wild guessing unless you are absolutely certain that marks will not be deducted for incorrect answers. Many test administrators will deduct marks for wild guessing or incorrect answers. Finally, aptitude and psychometric tests are not designed to be finished in the allocated time. Do not panic if you turn over the test paper and it is clear there are way too many questions for you to answer in the time given. Simply start to work through the questions quickly yet accurately and you ill be just fine.

As you have just learnt, these assessments are designed to measure a candidates ability to perform in a specified role. The IQ Test download guide above will provide you with advice, tips and over 400 sample test questions to help you reach your full potential.

This excellent guide contains 16 tests with over 400 questions and includes the following testing areas: verbal, numerical, perceptual, spatial and practical. The author provides you lots of practical advice, help sections and expert tips to help you realise your goal of passing the assessment tests with high scores.

WHEN YOU ORDER YOU WILL RECEIVE THE FOLLOWING FREE BONUSES: 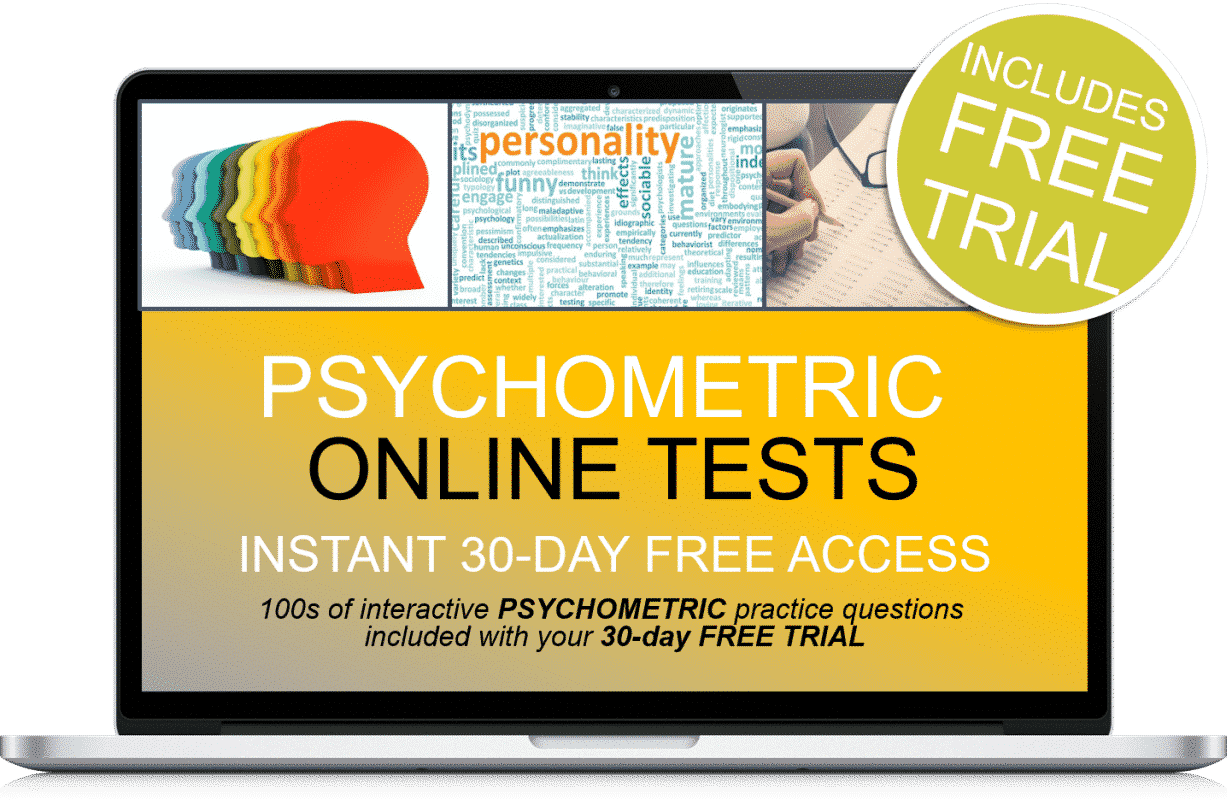 30-DAYS FREE PSYCHOMETRIC ONLINE TESTING SUITE ACCESS. As an additional bonus, you will receive 30-days FREE ACCESS to our professional online testing suite which will equip you with sample tests that will help you prepare fully!

After your 30 days free trial ends the service is automatically charged at a mere £5.95 plus vat per month with no minimum term. You can cancel at any time. See our terms and conditions for more details. 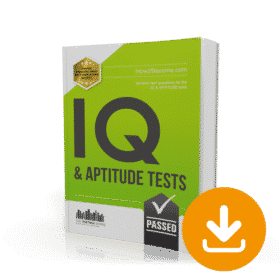 Plus 30-days FREE ACCESS to the Psychometric Testing Suite. Thereafter, just £5.95 +vat per month. No minimum term. You may cancel anytime. Cancel before the 30-days are up and you will not be charged.
Includes:
Mental Arithmetic;
Fractions;
Ratios;
Number Sequence;
Spatial Reasoning;
Grammar and Comprehension;
General Verbal Reasoning;
Abstract and Diagrammatic Reasoning. 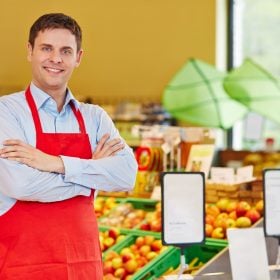 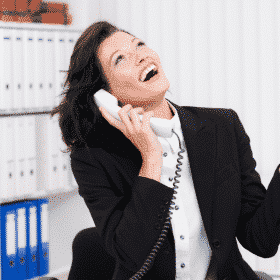 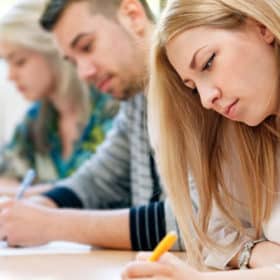 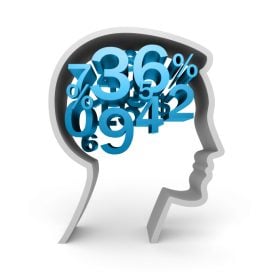 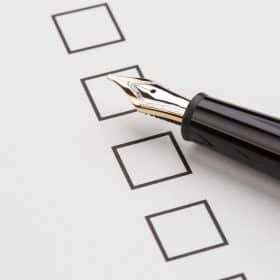 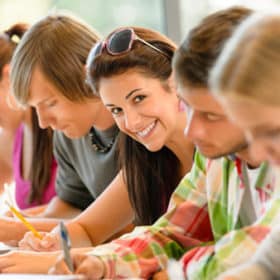 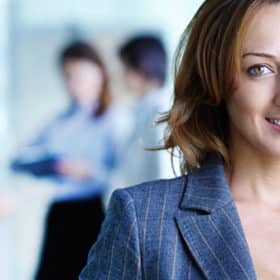 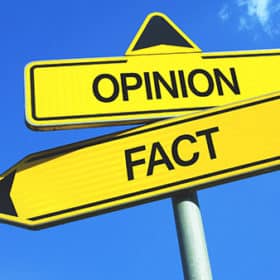 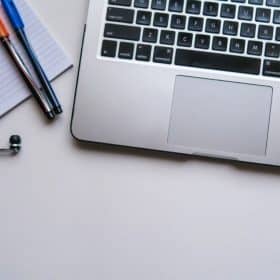 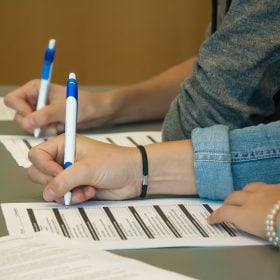 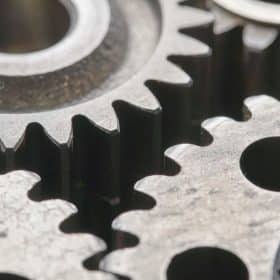 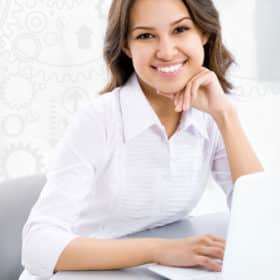 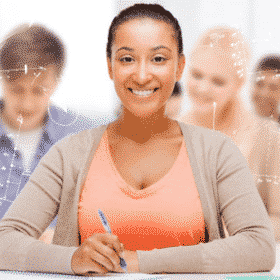 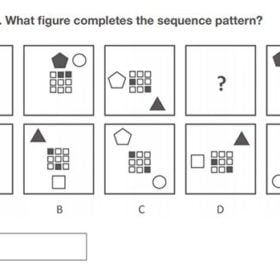 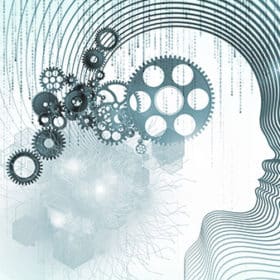 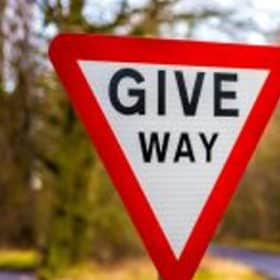 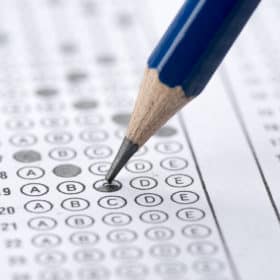 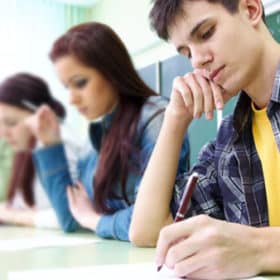 How to Pass Inductive Reasoning Tests 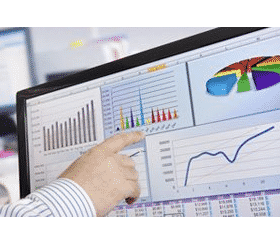 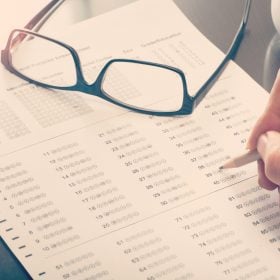 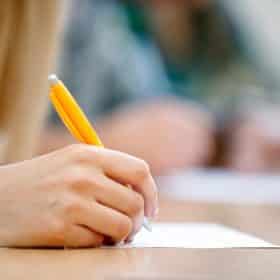 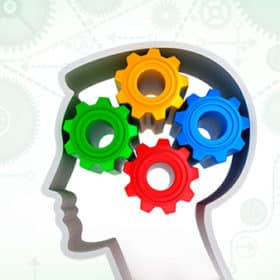