Created with the new national curriculum in mind, this easy-to-read and unique guide will go a long way in preparing your child for their Key Stage 2 English SATs examinations. What makes this guide different to all of the ones out there, is that we have made sure to create a guide that children will benefit from. In order to do this, we felt as though it needed something EXTRA, which is where our superheroes come in!

Our superheroes FLY through pages of this guide, and teaches children English skills and comprehension in a fun and interactive way. This guide is guaranteed to improve learning ability and concentration, which will help parents prepare their child for their English SATs. 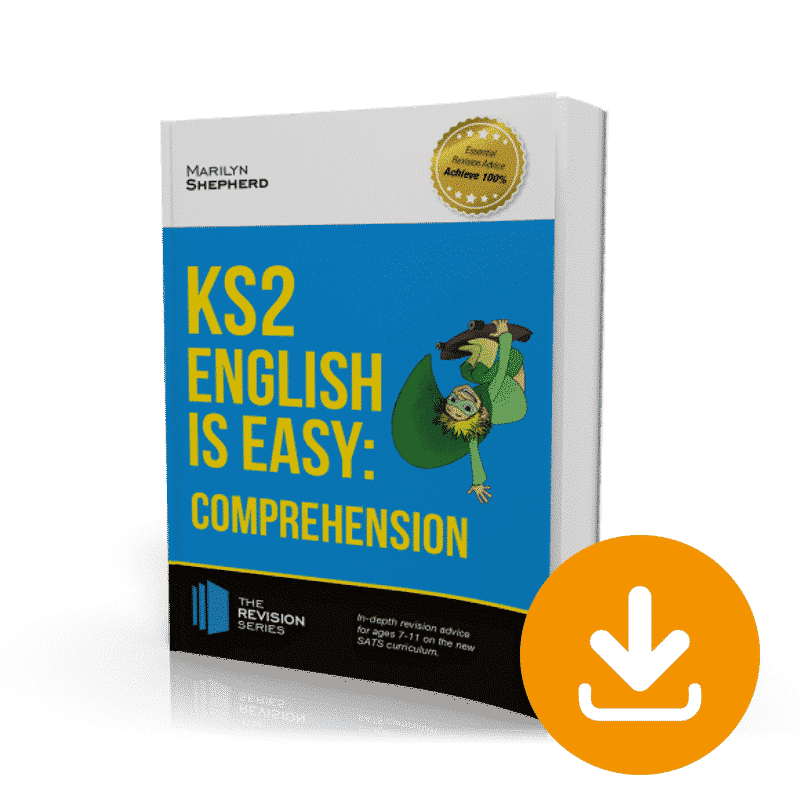 DON’T MISS OUT! JOIN IN THE FUN AND LEARN WITH OUR SUPERHEROES!

As of summer in 2016, the education system is changing. The National Curriculum that has been used for many years has now been revised and updated to ensure that every child has an equal chance of succeeding.

The SATs will see numerous changes in hope to improve children’s SAT scores. Primarily, the government have focused on changes to the assessments which make them even more demanding. The thought behind making the SATs harder is so that children can push themselves and achieve higher scores.

Although we are unable to provide the new marking criteria to go alongside our KS2 guide, take note that the SATs will be marked by external examiners. The scores of each school will be recorded and will be used to monitor each school’s performance and progress. These scores are used in accordance with Ofsted reports and League tables.

For more information on the new national curriculum, please visit the Government website. 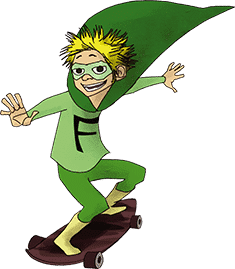 GIVING YOUR CHILD THE BEST CHANCE

It is important to guide your child through the process of sitting school exams. These can often be a stressful time for children, and therefore, you want to give them the best chance possible.

By purchasing the KS2 English Comprehension guide, you are one step closer to ensuring your child is fully prepared for their English assessment.

For more details on this KS2 guide, please check out the page for our Grammar, Punctuation and Spelling book.

THE KEY TO YOUR CHILD’S FUTURE

Key Stage 2 English Is Easy – English Comprehension is a FUN and UNIQUE guide for any children who want to score highly in their English SATs.

This guide is packed full of parental guidance, key terms and definitions, examples and information and lots of practice questions for you and your child to work through, at a pace that suits you.

How2Become have done their utmost to provide you with a guide that will not disappoint. If you want to secure high scores and improve your child’s intellectual ability in regards to English, then look no further – we are all you need!

ENGLISH COMPREHENSION – WHAT TO EXPECT

In the English Comprehension assessment, children will be given 3 passages, of which they must answer questions in relation to each passage.

These passages can be anything, and won’t be known until the child sits the paper. However, the best way to practice for such questions is to undergo similar practice questions to ensure your child improves their comprehension.

The passages can be literature based on any of the following:

Well, these are a perfect example of fiction. If you made up a story involving these characters, you would be creating a fiction text.

There are many different types of fiction:

Read the passage carefully and answer the following questions.

Extract from Freddie and the Stolen Ring by How2Become.

[Continued]… As moments passed, Freddie knew what had to be done. He couldn’t stand by and do nothing. “Come on, you can do it! Just think, think!” Freddie kept reassuring himself, and as he closed his eyes, his body started to tremble. The black nothingness started to get brighter. With reds and oranges perpetrating his vision. These colours then formed distorted images. Images of the ring. “Where, where is it?” Freddie said to himself.

Freddie was known for his excellent vision to read minds and see into the future. He had refrained from doing this since his accident, and the feeling of entering this state of mind made his body go limp.

He opened his eyes, pupils dilated. They were so intense that even a gust of air would not make him blink. Slowly, Freddie reached into his pocket and pulled out what appeared to be a torch. With his eyes still transfixed, he clicked the button. After a few seconds, he clicked it again.

Now stood there, was a man all in green; a long, silk cape which hovered above the floor, an eye mask that made his eyes look as black as coal and boots that, although appeared to look ‘normal’, had hidden features that placed him in a very strong position against all odds.

“It’s time…It’s time to get back to solving crime!” Freddie had not realised how loud he said this, and caused everyone to come to a complete silence.

He grinned slightly and said “I’ve got this…”

The author uses a simile in the extract. Write the exact words of the simile.

Non-fiction is writing based on facts and real-life events. This provides readers with information that should be taken as factual and accurate.

There are many different types of texts that are non-fiction:

Read the text carefully and answer the following questions.

The name Triceratops can be broken down into two – ‘tri’ meaning three, and ‘ceratops’ meaning horned face.

These dinosaurs lived in the late Cretaceous Period. It required its three horns in order to protect themselves from predators. These herbivores were about 8 metres in length and 3 metres in height. The skull of a Triceratops could grow to an astonishing 2 metres in length.

What does ‘Triceraptor’ mean? How does this dinosaur use this to their advantage?

Poetry is another form of literary writing.

Poems are often written to express feelings, thoughts of ideas. The subject of the poem will depend on what type of poem it is.

Below is a list of the types of poems you will be expected to know for your Key Stage 2 English SATs. 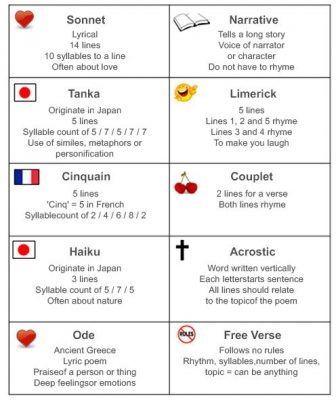 Read the poems carefully and answer the following questions.

There once was a turtle named Joe,

Considered the slowest of the slow.

He entered the race,

With slow as his pace,

On your marks, get set, go!

Describe the rhythm of this poem.

A play is a form of literature that is written by a playwright, which is intended to be performed on stage, radio, TV or film.

The layout of a script is really important. Apart from looking aesthetically pleasing, it needs to be clear and look like a play script.

Two main features of a play include:

A play is broken up into different scenes. These scenes act similarly to chapters in a book.

The scenes also allow for intermission, so that the audience (if being performed lived) can have a short break.

These scenes make up an act.

Read the text carefully and answer the following questions.

Extract from Blaze and the Crystal Diadem by How2Become.

[Enter BLAZE and Preston. Blaze is a boy no older than 15 but is known for all manners of trouble. Flickers of yellows, oranges and reds pour from his hands in anger and frustration. Preston is a sweet, polite boy who’s aim is to make the world a safer place].

BLAZE. Remember me! For I am your own worst enemy. You stand no chance against the Almighty Blaze.

PRESTON. It’s not too late Blaze. You can stop all of this now. Don’t make it any worse for yourself.

What do the colours in this extract symbolise?

Q1. “His eyes look as black as coal.” (A simile is used to describe one thing and comparing it to the likes of another).

Q4. The colours red, orange and yellow indicate an inferno, flames/fire. This suggests that there is conflict in the narrative. It suggests anger, pain or even death.

All it takes is a little bit of time and practice!  Achieve 100%!

When you order you will receive the following free bonus; 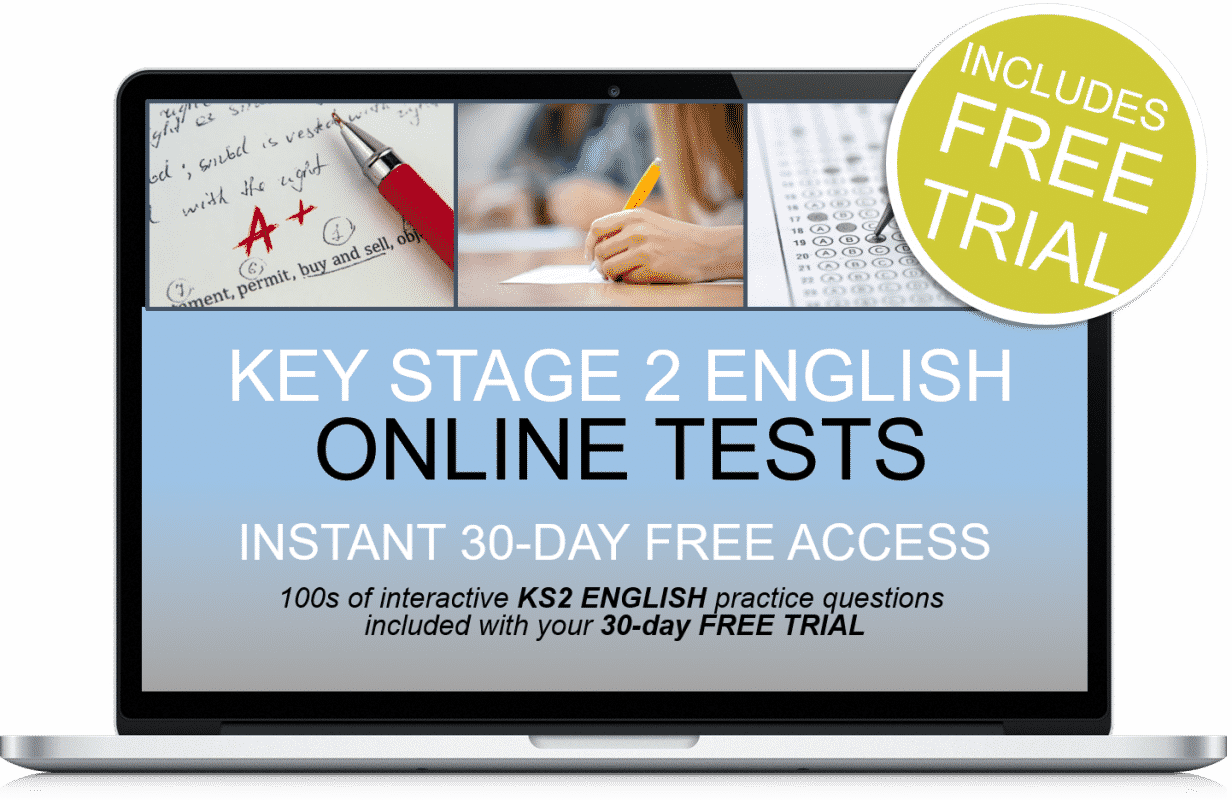 You will receive 30-days FREE ACCESS to our awesome online testing suite that will give your child access to 100s of KS2 English test questions to help them prepare effectively for KS2 and their SATs exams! Plus, they are all available to access via any smart device, PC or MAC. After the 30 days free trial is over, the service is automatically charged at just £5.95 plus vat per month with no minimum term. You may cancel at any time by contacting us at [email protected] If you cancel before the 30-day trial is up, you will not be charged. See our terms and conditions for more details. 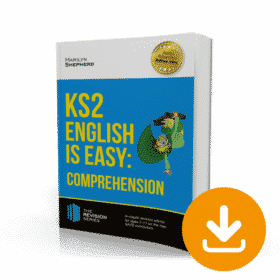 Includes:
Advice for both your child and you;
Up-to-date with the new curriculum;
English taught in a fun and engaging way with superhero characters;
An easy to follow breakdown of each topic;
Questions, games and quizzes to track progress of your child;
Detailed example questions – all of the key information your child will need to learn for their KS2 English SATs exam;
Fun loving characters – our Key Stage 2 guides introduce our superhero characters which are used to make English more interactive and fun;
Interaction – this revision guide continuously gets your child's mind working in different ways to understand the basics of English Comprehension. 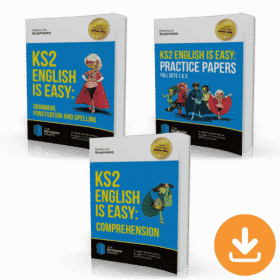 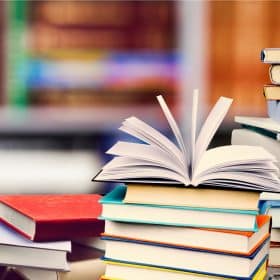 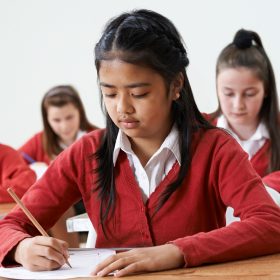 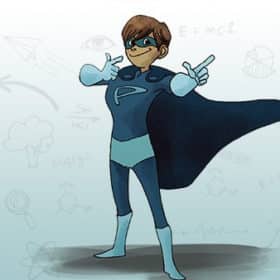 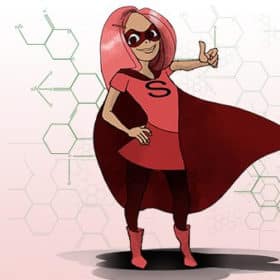 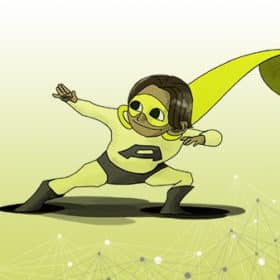 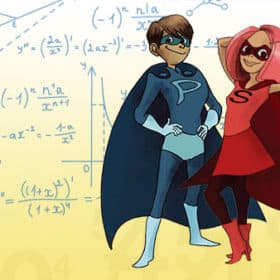 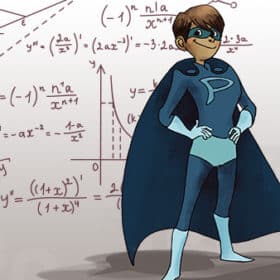 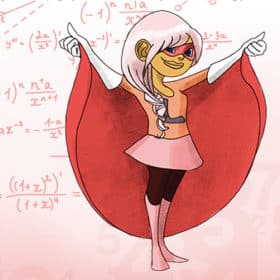 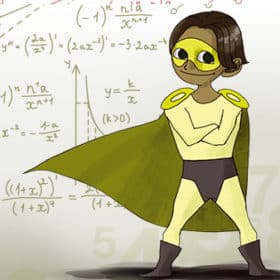 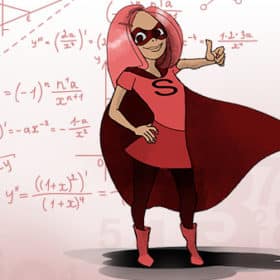 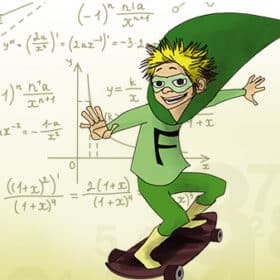 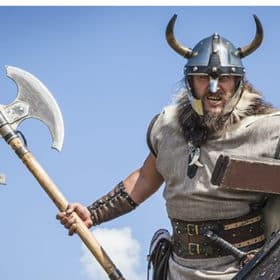 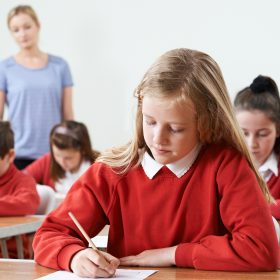 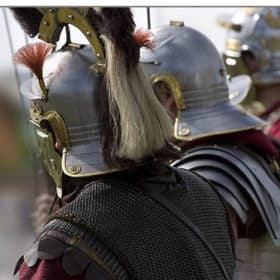 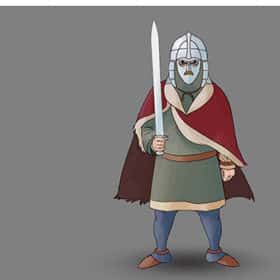 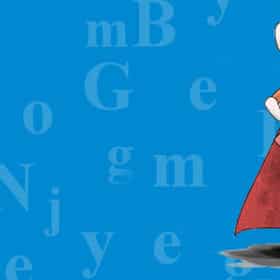 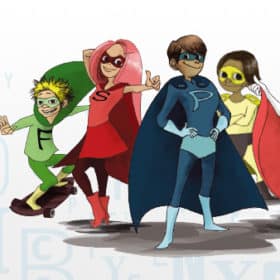