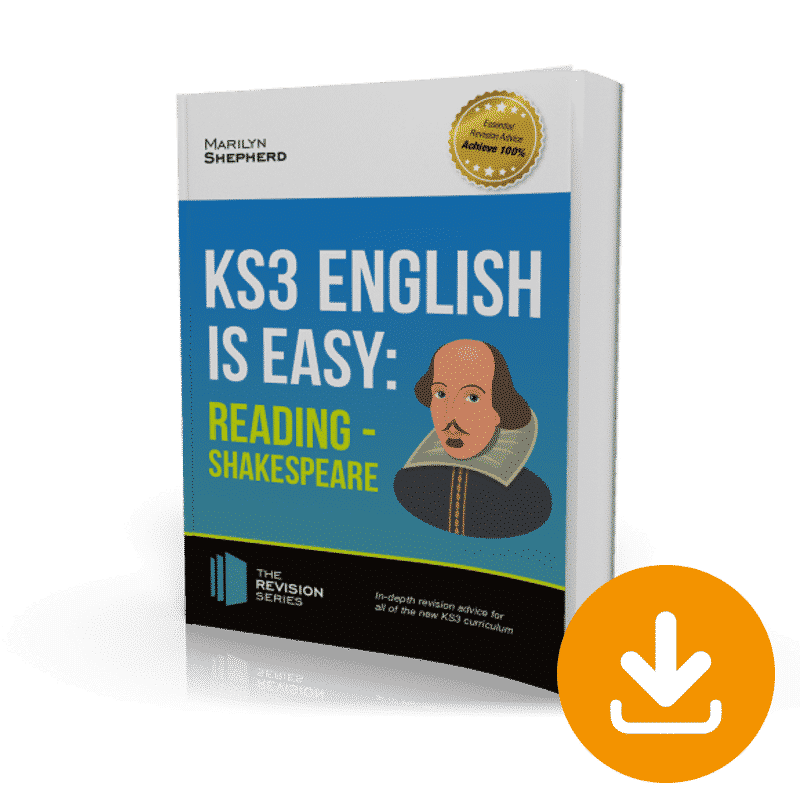 How familiar are you with William Shakespeare? Do you need to, or want to, improve your knowledge about the works of Shakespeare. This revision guide has been tailored to Key Stage 3 education to aid students during their English assessments.

No child should be without this ULTIMATE SHAKESPEARE guide which contains an array of plays and poetry to help build your understanding regarding Shakespearean language, themes, symbols, purpose and audience.

Enter the World of Shakespearean Literature!

Learning about the works of Shakespeare is crucial to the English language. As well as classroom learning, it is a great idea to get to grips with Shakespeare. It will allow students to become familiar with the way literature was written during different eras, and how the narrative, language and structure differs to language of today.

In order to improve children’s ability regarding reading skills, we have broken down the curriculum for Key Stage 3, in order to give you some clarification as to how the English subject is taught. 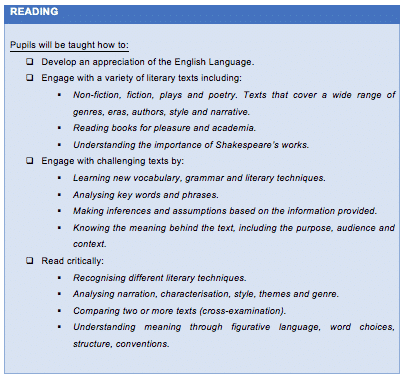 This guide not only provides sample questions and extracts from popular plays and poetry, but we have also provided translations to help you understand the language of Shakespeare.

How many of these words do you recognise?

There are loads more translations that can be found in our revision guide, to help your child understand what is being said.

Remember, language is a key component which would need to be analysed, therefore it is important that your child knows what Shakespeare was trying to say.

William Shakespeare was a British poet and playwright, and is still considered one of the greatest writers in literary history.

Shakespeare wrote around 40 plays, 154 sonnets and a whole range of other poetry.

The works of Shakespeare are taught in schools as a way of recognising writing that is in an old-fashioned style.

Due to the time in which Shakespeare was writing (over 400 years ago), his writing style was very different to how we read and write today.

Shakespeare’s works were able to capture the interest of his audience using conflict and emotion.

A story full of love, tragedy, suspicion and grief, Othello tells the story of a black man (Othello) who secretly marries a woman from one of the first noblest families (Desdemona).

As the play progresses, the audience visualise a change in Othello’s personality. He is conveyed as being highly doubtful and suspicious as to whether his wife has been unfaithful to him. These suspicions are inculcated by the villain of the play, Iago. 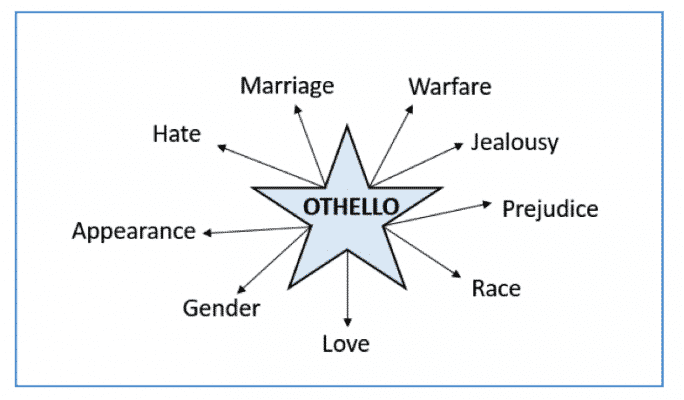 Jealousy = Iago makes Othello believe that his wife, Desdemona, has been unfaithful. Othello’s jealousy continues to spiral out of control as the play comes to an end, resulting in the death of himself, his wife and others.

Jealousy is also portrayed in other characters. Iago is jealous of Cassio’s position and authority in the military; Bianca is jealous about Cassio; and Iago shows jealousy towards Emilia.

Race = the idea of a mixed race marriage would be frowned upon by the majority of people at the time this play was written. The racial language used to describe Othello would have been accepted by most, and considered the ‘norm’. Whilst Shakespeare does draw upon racism, he attempts to challenge this by making Othello the hero and Iago the villain.

Reality and appearance = it is questionable as to what is real and what ‘appears’ to be real. Iago’s attempt to convey truth and honesty is nothing more than a cover-up. The dramatic irony of Iago stating how men should be what they seem draws emphasis to this theme.

THE TAMING OF THE SHREW

THE TAMING OF THE SHREW

The Taming of The Shrew is another comedy of Shakespeare. The main plot of this play is the courtship between Katherina (the bad-tempered and resentful daughter) and Petruchio (a character in search of the ‘right’ wife).

Their relationship begins with Katherina being very unwilling and headstrong, but Petruchio soon ‘tames’ the ‘shrew’, and makes her a compliant wife.

Another plotline in this play includes Bianca’s suitors and their attempts to ‘woo’ her. Her father Baptista refuses to let Bianca marry before his eldest daughter. 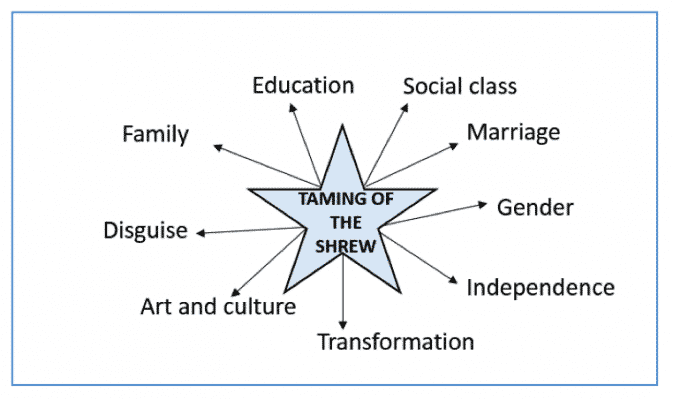 MARRIAGE = the play focuses on marriage and mocks the power struggles between male and female roles. Although the play does focus on 16th century matrimonial values, it also uses language that suggests quite perverse attitudes.

FAMILY AND RELATIONSHIPS = the theme of family is apparent throughout the play. Not only do we have the main relationship of Katherina and Petruchio, but we also see relationships created with Bianca and her suitors, and the family bond between Baptista, Katherina and Bianca.

TRANSFORMATION = one of the biggest transformations we see is through the character of Katherina. Early on in the play, Katherina is described as being bad-tempered, independent and challenging. She has a male suitor, Petruchio, who attempts to ‘woo’ her. He attempts to deal with her challenging behaviour until she eventually caves in and marries him.

HOW WELL DO YOU KNOW SHAKESPEARE?

Key Stage 3 Reading (Shakespeare) is the ultimate revision guide to not only improve your Shakespeare knowledge, but also allows you to refresh your memory and learn the importance of language, purpose and context in terms of Shakespearean plays and sonnets.

This guide is unlike any other. The guide has broken down some of the most popular plays and sonnets, using extract and sample questions to help you analyse the words of Shakespeare. laid out in a clear and easy-to-use format in order to make the most out of learning. The guide is PERFECT for anyone who wishes to improve their knowledge or simply recap information, which has been taught in the classroom or simply for curiosity!

For the ages of 11 to 14, the guide will help children improve their Shakespearean knowledge using extracts, essay questions and analysis to help you get to grips with the works of Shakespeare.

When you order you will receive the following free bonus; 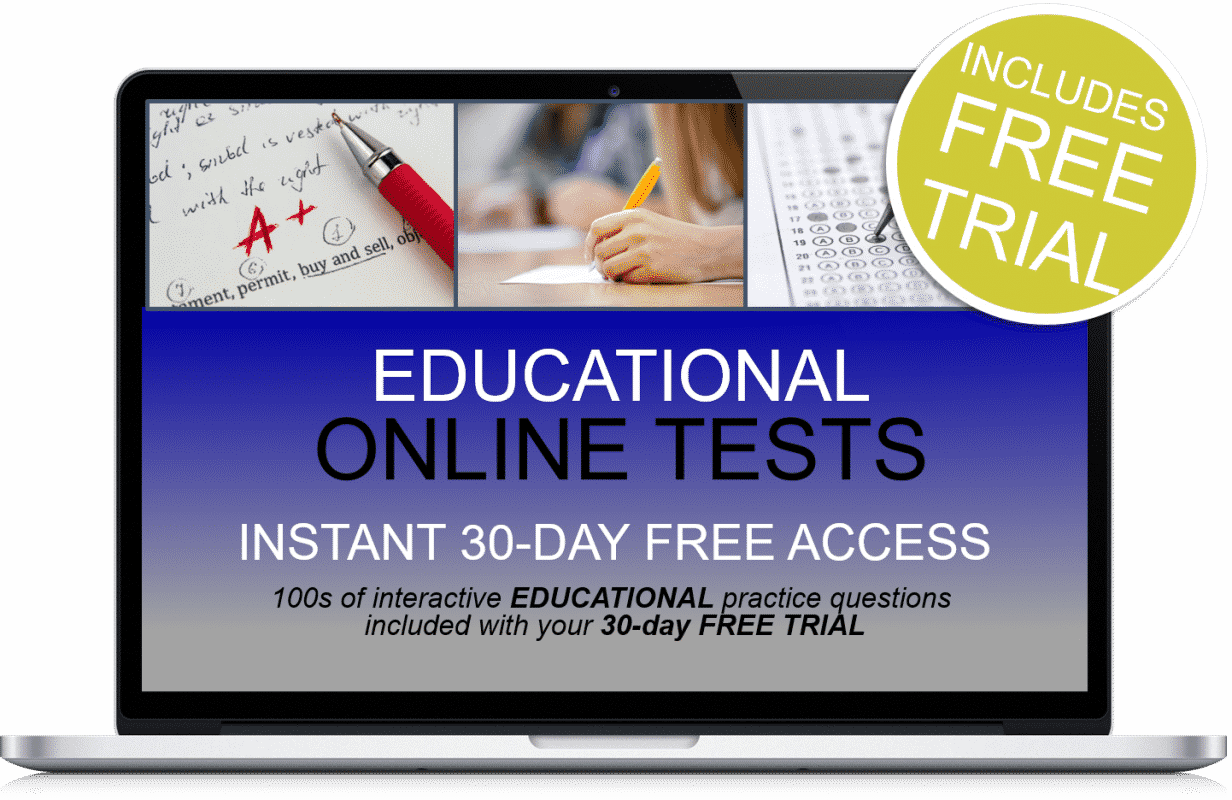 Plus 30-days FREE ACCESS to the Educational online testing suite. Thereafter, just £5.95 per month. No minimum term. You may cancel anytime. Cancel before the 30-days are up and you will not be charged. Online suite access on PC, MAC and mobile devices.

Pass your KS3 English exam with ease. Trusted by 10,000s of customers worldwide. 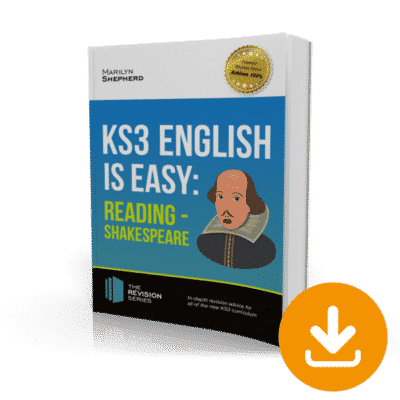 Includes:
✓ Guidance for parents;
✓ Understanding the national curriculum;
✓ Translate Shakespeare terminology;
✓ English taught in a fun and engaging way from award-winning creators;
✓ Clear chapters on a range of different plays and poetry;
✓ Sample questions for your child to work through.
Plus 30-days FREE ACCESS to the Educational online testing suite. Thereafter, just £5.95 +vat per month. No minimum term. You may cancel anytime. Cancel before the 30-days are up and you will not be charged.?
Add to cart 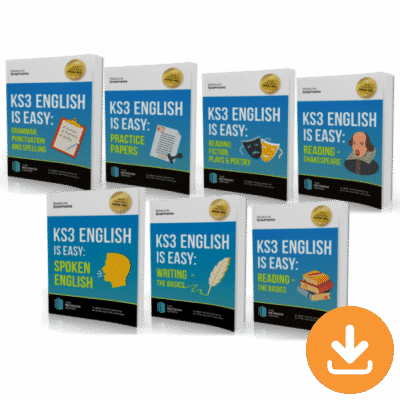 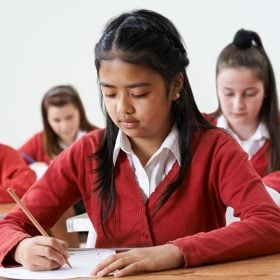 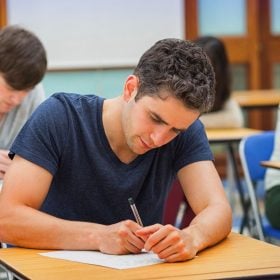 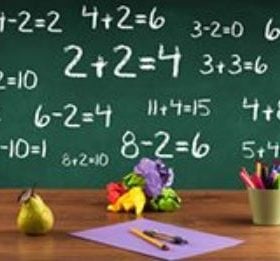 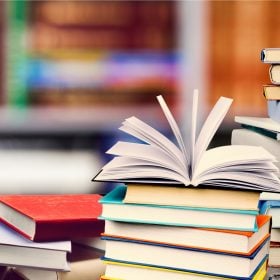 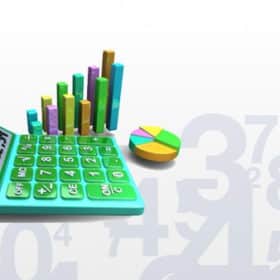 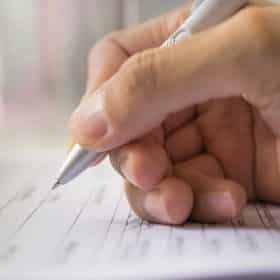 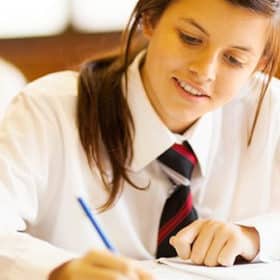 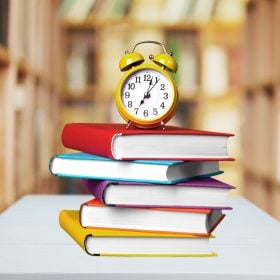 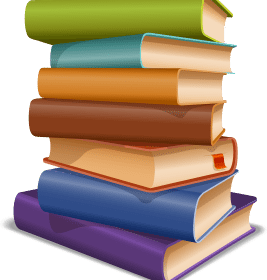 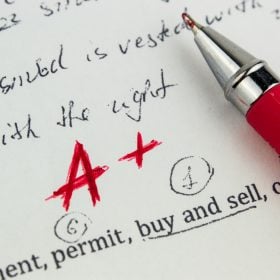 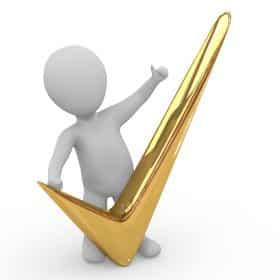 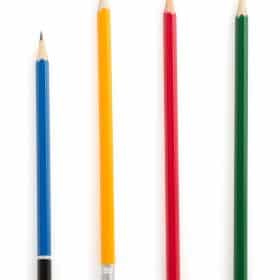