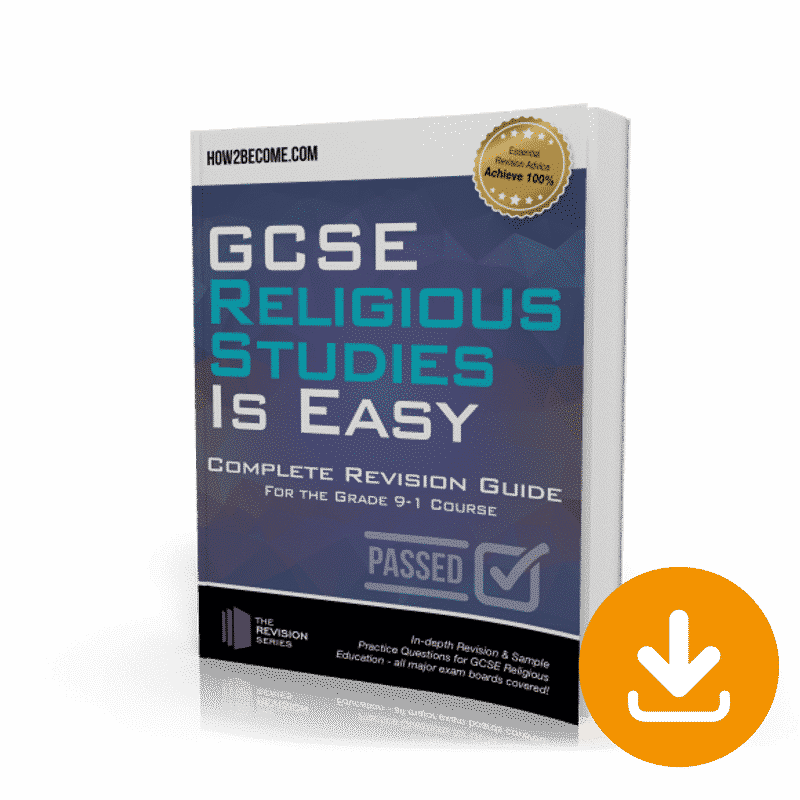 What is Religious Studies?

As the name suggests, Religious Studies is the discipline of studying the different religions in the world. Within this field, there’s a broad range of topics to cover. These include, but are not limited to:

These are all areas which are explored within the Religious Studies GCSE. As you work through your GCSE, you’ll learn about how different faiths interpret their own texts, what they believe about God’s nature, how they prove God’s existence, and how they approach philosophical and moral issues facing us in the modern world.

How Can This GUIDE Help?

In this guide, you’ll learn about three of the major world religions: Christianity, Islam, and Judaism. These are three of the faiths you’ll need to have a strong knowledge of in order to pass your Religious Studies GCSE. In this book, you’ll learn the history of these faiths, their core beliefs, differences between groups within a religion, as well as practices of worship and festivals.

The second section of the guide focuses on religion in practice. The chapters in this section will focus on how different religions interact with the modern world. These areas include:

Religion and Life – Here, we’ll discuss how different faiths approach the concepts of life and death, and the nature of the universe. In addition, we’ll take a look at how different religions approach moral questions involving life, such as our obligation to take care of the environment, abortion, and euthanasia;

Religion and Relationships – In this chapter, you’ll learn about how major religions approach topics such as sex, sexuality, marriage, divorce, and contraception;

Religion, War, and Peace – This chapter will focus what each religion believes about conflict, as well as the role that they play in either creating or preventing conflict in the modern world.

The final section of this guide includes top tips for revision and the exam. You’ll learn how to organise your studying, and handle revision and exam stress, and prepare yourself as much as possible for your exams.

The primary text of Christianity is the Bible. This book contains all of the most important rules and teachings which Christianity is based on. The Bible is divided into two major books: the Old Testament, and the New Testament.

The Old Testament is divided into the following books:

The second major part of the Bible is the New Testament. This primarily follows the life of Jesus Christ from the perspective of multiple authors. The New Testament consists of the following books:

While the Bible is one book that all Christians follow, different denominations will prefer different editions and translations. This means that, for example, there will be differences between the Catholic Bible and a Bible which a protestant might use.

Additionally, there have been multiple different translations of the Bible throughout history. While the content mostly remains the same between them, phrasing and terminology will differ. This can also impact the numbering of passages in the Bible that you’re reading. For this reason, it’s important to find out which Bible your GCSE course uses.

The universe is the place in which the entirety of our reality exists. As you can imagine, that makes it rather important for all of the major religions!

The current scientific consensus for the origins of the universe is that, billions and billions of years ago, the entirety of the universe was condensed into a miniscule point. Then, this point exploded, giving birth to the universe. This is what is known as the big bang. Over time, the universe has continued to change and expand, populated with a seemingly countless number of stars, planets, and galaxies.

When it comes to the origins of life, the scientific view is that all creatures on Earth, and probably the entire universe, developed slowly over time. When life on Earth was in its early stages, lifeforms would have been incredibly simple and tiny. As these creatures reproduced, random changes in their genetic material would have created new traits. The creatures with traits which helped them survive would go on to reproduce, and over time more traits would develop. Eventually, the microorganisms from millions of years ago would evolve into the animals that we have today – including human beings! This process is known as evolution by natural selection.

Christianity and the Universe

According to Genesis, everything was created by God in six days. If taken literally, this directly contradicts the scientific facts about the universe: it took billions of years to get to where we are now, not six days!

Some Christians take everything in the Bible literally. Known as ‘literalists’ or ‘fundamentalists’, these Christians genuinely believe that God created the world in six days, which usually means that they do not believe in evolution or the big bang. Some of these Christians go a step further, and argue that the scientific evidence for evolution and the big bang are incomplete. Therefore, these theories cannot be trusted.

However, not all Christians literally interpret Genesis. Many Christians see it as symbolic: the exact details of how God created the world aren’t important. Instead, what’s important is what the story tells us about God. For example, the creation story in Genesis shows that God created human beings in His image and likeness. You might not have to literally accept the details of the story to accept that humans are special and created by God.

Interestingly, many great scientists and philosophers have attempted to bridge the gap between religion and science throughout history. Isaac Newton, for example, used his understanding of the solar system to try and find out the precise date when Jesus was born!

• Prepare for your GCSE Religious Studies the easy way!
• How your assessors will mark you what you MUST learn to score highly;
• Exam-style practice questions to ensure you know what to expect and how you should be answering questions to ace your grade; • Detailed answers to all the questions;
• Designed for the 9-1 grade course;
• A unique guide that breaks down topics and key elements into an easy-to-absorb format.
• Learn more and pass your GCSE Religious Studies with ease!

When you order you will receive the following free bonus: 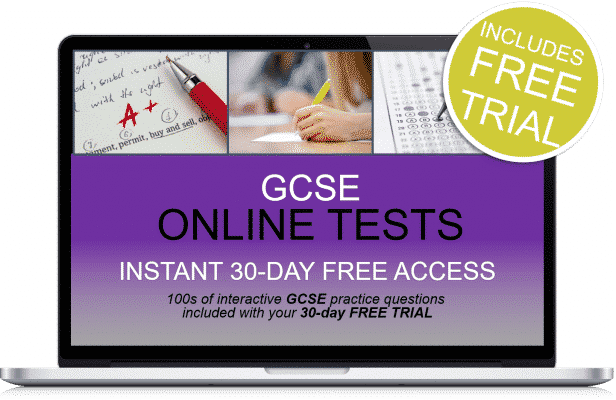 Plus 30-days FREE ACCESS to the GCSE online testing suite. Thereafter, just £5.95 per month. No minimum term. You may cancel anytime. Cancel before the 30-days are up and you will not be charged. Online suite access on PC, MAC and mobile devices. 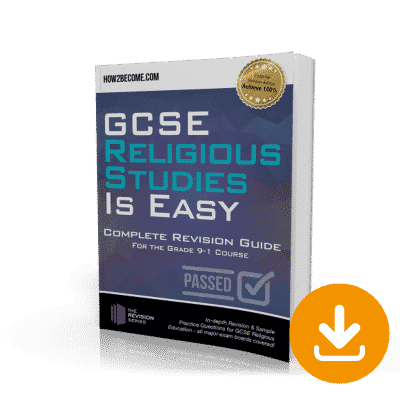 Includes:
✓ Prepare for your GCSE Religious Studies the easy way!
✓ How your assessors will mark you what you MUST learn to score highly;
✓ Exam-style practice questions to ensure you know what to expect and how you should be answering questions to ace your grade;
✓ Detailed answers to all the questions;
✓ Designed for the 9-1 grade course;
✓ A unique guide that breaks down topics and key elements into an easy-to-absorb format;
✓ Learn more and pass your GCSE Religious Studies with ease!
Plus 30-days FREE ACCESS to the Educational online testing suite. Thereafter, just £5.95 +vat per month. No minimum term. You may cancel anytime. Cancel before the 30-days are up and you will not be charged.?
Add to cart 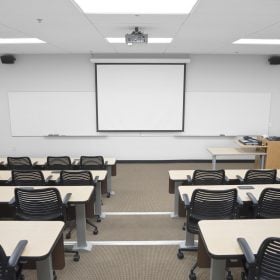 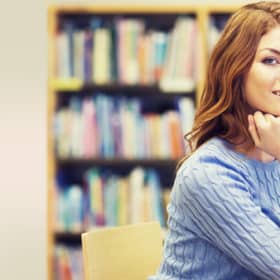 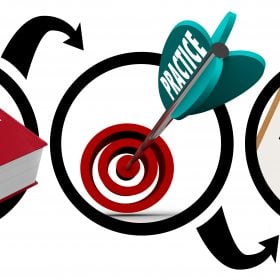 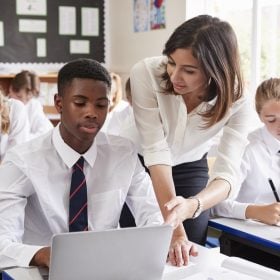 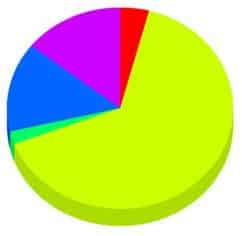 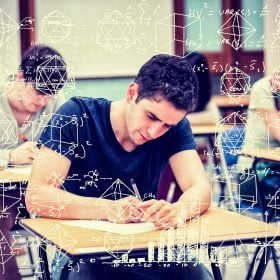 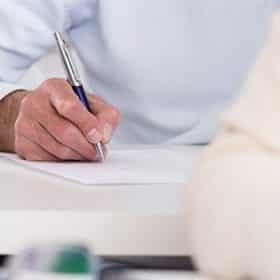 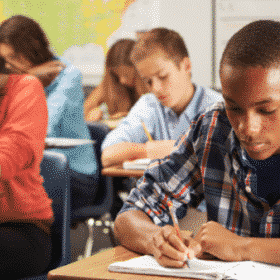 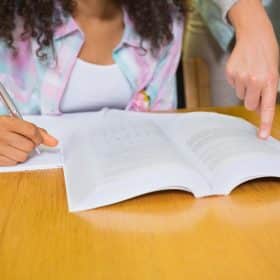 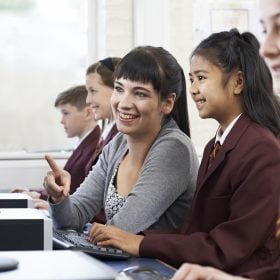 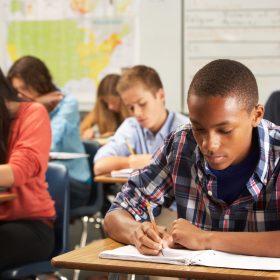 GCSE English in a Week