In the 12-month period of June 2015-June 2016, 51% of NOMS (National Offender Management Service) recruits were women; being a female prison officer is more popular than ever. This took the total percentage of UK prison officers who are female up to 37.4%. Of course, this means that more women than ever are now working in male prisons, which entails coming face-to-face with potentially dangerous criminals with violent convictions.

This is important because the role of the prison officer has traditionally been a male-dominated one, with female NOMS workers often the victims of sexism from fellow employees and prisoners alike. What’s more, there have been studies conducted into the supposed lesser ability of women prison officers compared to that of their male counterparts, which have found that gender does not affect competence in this role. While it could be argued that such studies shouldn’t have to exist, they seemed to have helped the general public accept that being a female prison officer is not a disadvantage – it is not ‘a man’s job’ – clearly, thousands of women have long and successful careers in this profession. 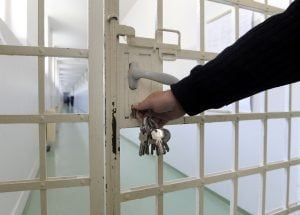 Being a female prison officer

However, it is possible to argue that being a female prison officer puts an individual more at risk from prisoners themselves. Serious assaults from prisoners on staff have trebled since 2012, and prisoner on prisoner assaults went up 28% from 2015-2016. Notable instances of such assaults have included unprovoked attacks on female staff, as seen in Brinsford Young Offenders Institution in Wolverhampton. A lengthy ordeal in which a female officer was tied to a chair even took place in a high security jail in Maghaberry, Northern Ireland. Both of these incidents took place in 2016.

Of course, this spike in prison-related violence is a cause for concern, and the government has a duty to look into why this is happening, and how better to protect prisoners and NOMS staff. However, it goes without saying that women will be at the forefront of finding a solution to such problems, which will include female prison officers’ work on the front lines. This represents an important progression in our society, as NOMS continues to become a more gender-balanced government service. 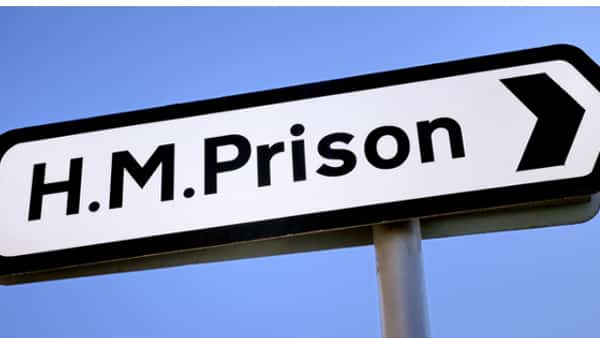 For more statistics and information about NOMS, visit the government website.

For information about how to become a prison officer, have a look at our resources in this area.