If you want to write a good essay, you need strong evidence to support your ideas. No matter how good your ideas are, you need to support them with evidence. Strong evidence is vital for achieving high grades in essay-based assessments. If you make a claim, you must always give evidence for it. In this essay writing guide, we’re going to take a look at how to incorporate evidence into your argument.

Essay Writing Guide – What is Evidence?

One dictionary defines evidence as follows:

“The available body of facts or information indicating whether a belief or proposition is true or valid.”

This means that evidence is material which can be used to support an argument, claim, belief, or proposition. For example, fossils and bones are evidence to support the accepted theory that dinosaurs once walked the earth. 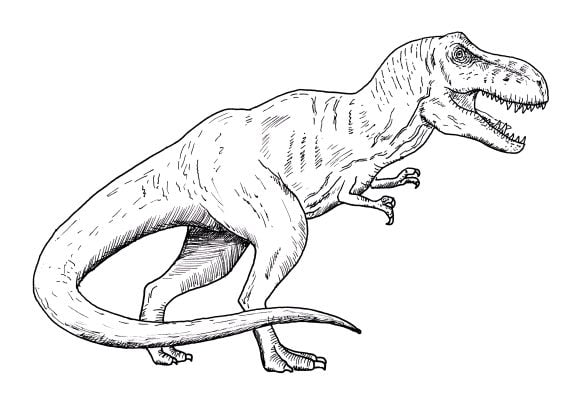 The definition of evidence that we’ve given is quite broad. In essence, any kind of facts or information can be regarded as evidence. The thing to make note of is that not all evidence is good evidence! What determines whether evidence is good or bad will depend on the subject you’re writing an essay for. This is because different academic disciplines, such as History and English Literature, care more about different types of evidence. Let’s take a look at different kinds of evidence now.

To support your argument, you should find relevant quotations from the play. Like History, interpretations are also accepted as evidence. Try to find writers in the field of literary criticism which present theories about the play, book, or poem that you’re writing about.

Essay Writing Guide – How to Use Evidence in an Essay

When writing an essay, it is essential that you provide evidence. As we’ve discussed, evidence takes many forms. Make sure your type of evidence is appropriate for the subject you’re writing about.

So, if you’re writing a Psychology essay, don’t fill it with historical interpretation. Hard facts are necessary to sell your hypothesis in a scientific essay. Likewise, don’t bring hard statistics into an English Literature essay. This subject is all about interpretation, and so scientific studies won’t be particularly useful.

Evidence is always used to support a point that you’re trying to make. 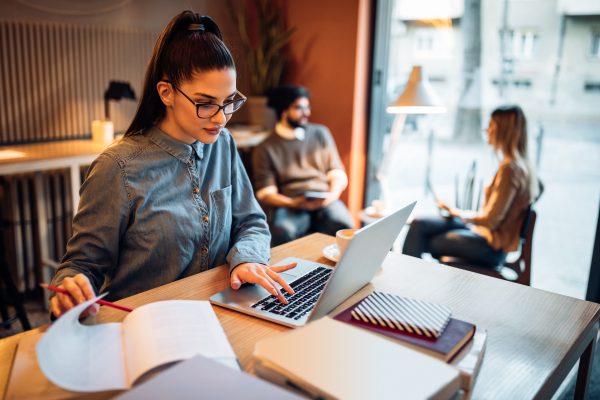 When incorporating evidence into an essay, you need to make sure it flows well. Try using some of these key phrases in your essay to help you introduce your evidence:

“The evidence clearly reveals…”
“Analysis of the data suggests…”
“This graph shows that…”
“As shown by the information…”
“This claim is supported by several authors, including…”
“There seems to be a consensus regarding this…”
“Popular opinion supports this idea…”
“Popular opinion does not support this idea…”
“Most experts agree…”
“According to this study, we can deduce that…”
“Over many years, this interpretation has developed…”

Once you’ve given your evidence, you need to be able explain it. Try using these phrases when explaining evidence in your essay:

Finally, you need to link your proposition, evidence, and explanation back to your main argument. Here are some phrases you can use to do this:

“Therefore, this analysis supports the central thesis of this essay…”
“If followed to its logical conclusion, then this claim plays in favour of this essay’s core argument…”
“The evidence and analysis presented here shows that…”
“Due to this, it seems plausible that…”
“In summary, it is shown that…”
“While there are still many other ideas to consider, this proposition alone supports the view that…”

While most of the evidence you provide will support your argument, some essays will require you to examine counter-examples and evidence which opposes your central idea. So, make sure you clearly show that this evidence doesn’t damage your argument with the following phrases:

“While this evidence appears compelling, it doesn’t apply to these circumstances because…”
“This counter-argument fails to acknowledge the following points: …”
“While this is a popular counter-argument, it isn’t relevant to the focus of this essay, and therefore will not be discussed further.”
“This claim relies on the premise that _____. The focus now will be to demonstrate that this premise is false.”
“While this data appears to contradict the argument of this essay, this isn’t the case because…”

Eventually, you’ll need to move on to your next point. Here are some key phrases you can use to move from one point to another so that your essay flows better:

“Now that this claim has been suitably supported, the focus needs to shift to…”
“The truth of this proposition has been clarified. Therefore, it is now appropriate to move to the next key argument in this essay: …”
“This conclusion naturally leads to the next claim that…”
“While this is compelling evidence, it is still not enough to logically reach the conclusion of this argument. It’s important to now discuss…”
“While this theme is prominent in the text, others must also be considered, such as…” (Most relevant for English Literature essays) 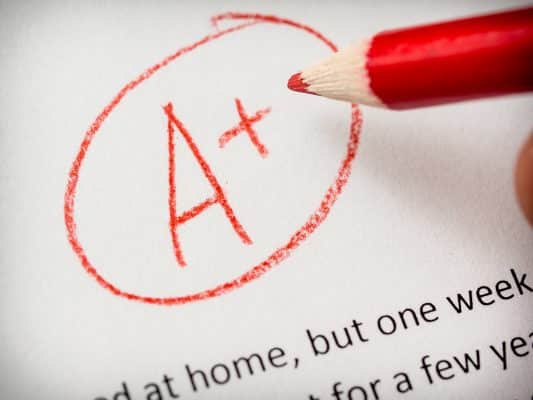 Finally, here are a few phrases that you can make use of to flesh out your arguments so that they read better:

Whenever you make a new claim, support it with evidence. Evidence takes many different forms – find evidence that is appropriate to your subject or topic.

Evidence is the fuel for your argument. Make sure you have enough of it to get you across the finish line!

One thought on “Essay Writing Guide – Using Evidence In Your Arguments”