How2Become Are Double Winners at the IPG Awards 2017

What are the IPG Awards?

The IPG (Independent Publisher’s Guild) represents over 600 independent publishers, providing huge support for each member in this exciting, but challenging industry. The IPG Awards is held every year to acknowledge publishers in 13 different categories who have excelled within their field in the publishing industry.

What were How2Become Shortlisted for?

How2Become were honoured to attend the Gala Dinner on Thursday 9 February 2017, staged at the Crowne Plaza Heythrop Park in Oxfordshire after being shortlisted for two awards:

And the Winner is… 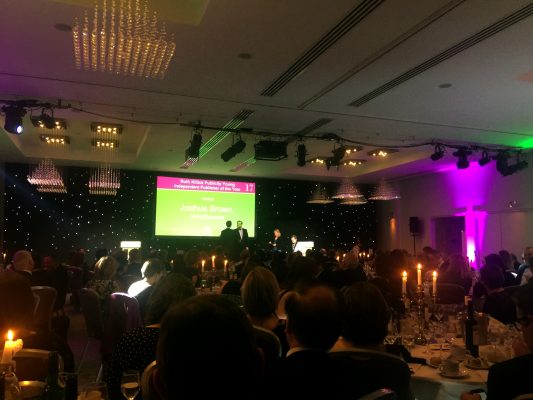 How2Become is proud to announce that we won both the awards we were shortlisted for! We are incredibly proud to have won these awards as we strive to become the UK’s top careers and educational destination website.

The judges left some fantastic comments for us on the two awards: 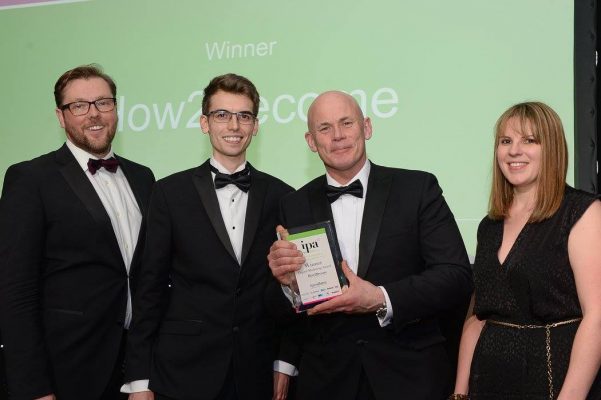 How2Become secures this Award for a second successive year, having impressed again in 2016 with campaigns including YouTube videos and a new ‘customer funnelling’ strategy. It led to a steep rise in sales, more than half of which were made direct to consumers from its website. “A lot of big corporates could learn from how it segments audiences and uses non-traditional channels,” judges said. “For a company of its size the marketing is a massive achievement.” 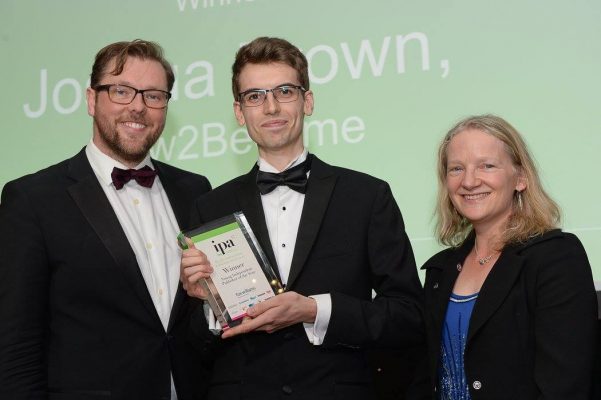 Joshua Brown gives How2Become a second win at the 2017 Awards, joining its Nielsen Digital Marketing Award. He drove a record year of turnover for his company, and having risen from temporary admin assistant to operations director in less than three years, he now has a vast remit including sales, marketing, title management and recruitment—and he’s still only 25. “Joshua achieved so much in 2016 and did remarkable things in some non-traditional publishing environments. He’s a real rising star,” said the judges.

Here are a few of our celebration photos: 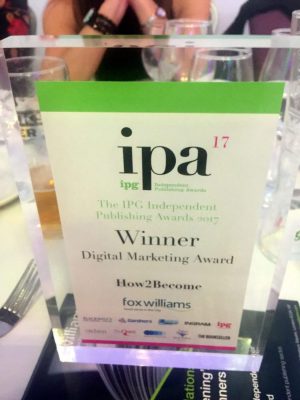 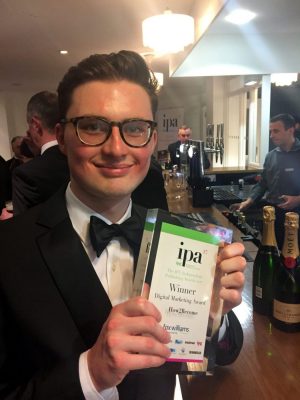 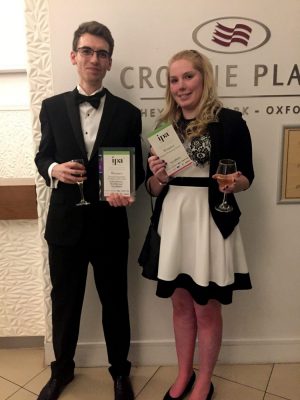 For more information on our awards, please check out the IPG website and also our Awards Page.