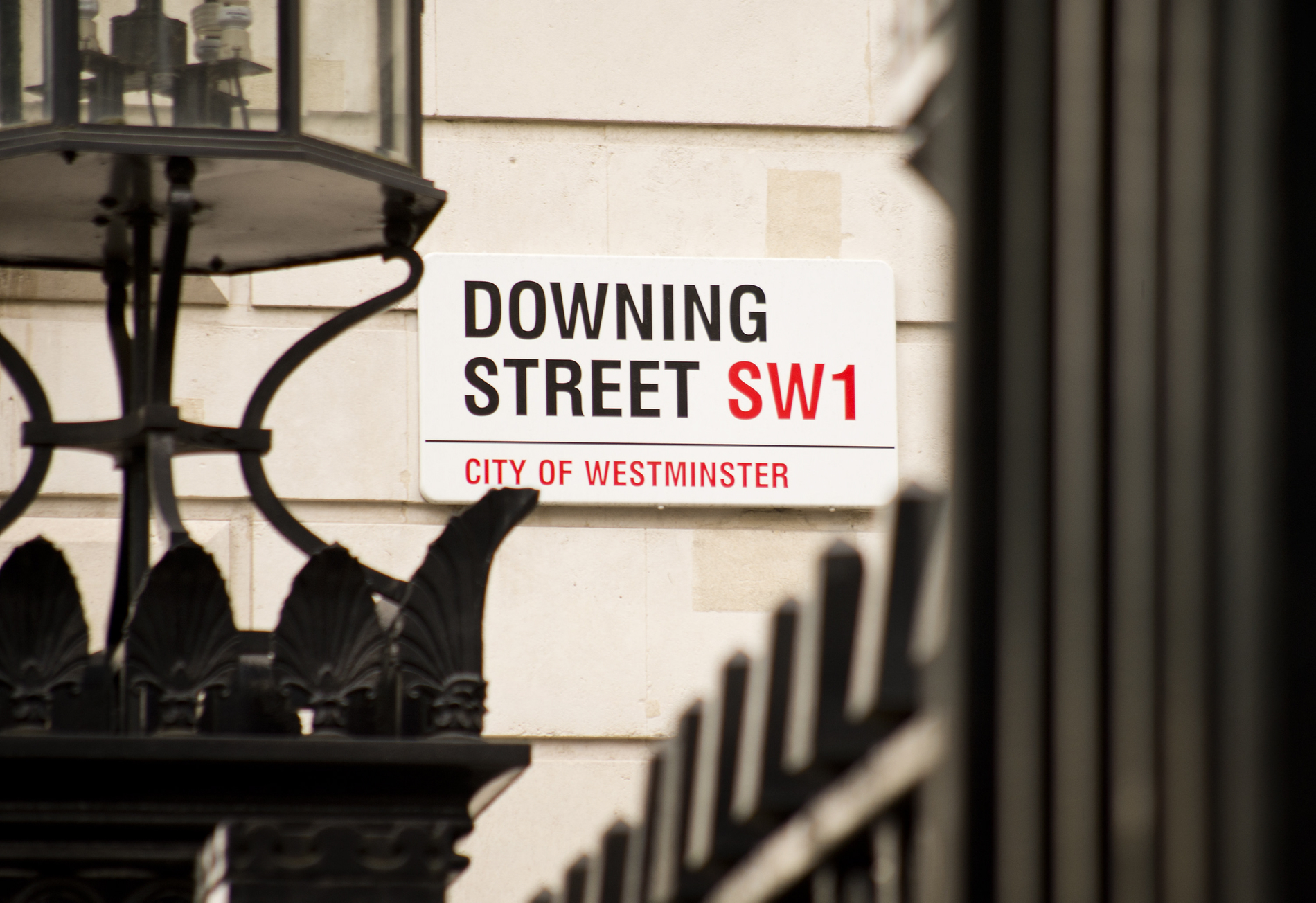 The government has recently announced plans for a new defence strategy, that would see thousands of armed troops taking to the streets. This is known as Operation Temperer. The plans come in the wake of a traumatic month for global security, which has seen an unprecedented rise in terrorism. In this blog, we’ll investigate the new plans, and the benefit that they’ll have.

In short, the plan is as follows. In the event that terrorists launch a Paris-style attack on Britain, thousands of armed troops will a) take to the streets b) be on hand to deal with said incident. Currently, the armed forces can call upon up to 5,000 servicemen/women to deal with incidents such as this, known as Operation Temperer, but the plans announced look set to double this figure. In conjunction with this, the government is also significantly increasing its digital intelligence efforts, in order to intercept communication between terrorists. It is hoped that by (controversially) cracking down on encrypted messaging services, such as snapchat, the government will be able to prevent an attack from happening on British soil.

Why are they being implemented?

We are all aware of the terrorist threat facing Britain, but senior officials in the police force have made it extremely clear that – should an attack such as those committed on French soil take place in Britain – the police force would struggle to find the resources to deal with it adequately. The recent drop in the number of armed police only compounds this issue. While the aim, obviously, is not to scare the public, it stands to reason that at this point – a military presence would reassure British citizens. As shown in the Paris attacks, having armed forces ready to respond is extremely valuable. The better we are prepared, the more lives can be saved. 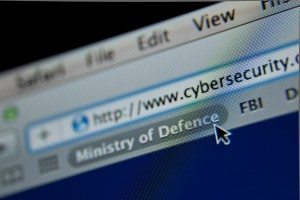 The problem with the plan

The unfortunate reality is that it’s extremely difficult to stop the type of attacks that took place in France. You cannot police every area of the country, 100% of the time. Does having the army on hand change this? Not really. The army might well be of great use in the aftermath of an assault, but the chances of them being particularly effective during, are very slim. Will the army will be there to stop terrorists charging into a building? With the increased threat to ‘soft targets’, the reality is that you don’t have people policing these areas. You certainly won’t see armed guards patrolling outside of smaller, countryside train stations or even smaller coastal towns and cities. The government is working so hard on making London secure, that other more vulnerable targets have been forgotten. This is a naïve attitude to take, and is exactly what has led to so much shock in the wake of Paris, from people who believed that this ‘was someone else’s problem’. Even now, there is a staunch refusal from many people to accept that they are in danger from terrorism. There is a fine line between refusing to live your life in fear, and wilfully ignoring the current global situation. Those in the latter camp will need to face facts sooner rather than later.

The government faces an impossible task. There will always be vulnerable areas, and when they are attacked, we’ll always be accused of underestimating the enemy. Unfortunately, this is something we might have to accept. For more news on top security operations, visit the MI5 website! 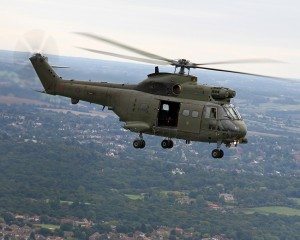