What is the Police Verbal Reasoning Test?

The Police Verbal Reasoning test is a comprehension based exercise, which will test you on your ability to take in and evaluate written information. You will be given a statement/situation, which has multiple conclusions listed at the end of it. You will need to read the passage carefully, and then answer each conclusion with:

-FALSE. You should only answer with FALSE if the conclusion is definitively not listed in the passage. Do not assume that information is false just because it isn’t mentioned in the passage, it can only be false is the information is disproved altogether by the passage. For example, if the passage states that ‘Polly wore brown shoes to work on Monday’ and the conclusion states that ‘Polly liked wearing her blue shoes to work on Mondays’ this would not be FALSE, as we cannot assume that Polly didn’t like wearing blue shoes.

-CANNOT SAY. You should only answer with CANNOT SAY if the conclusion is not listed in the passage. If there is no way to definitively answer with TRUE or FALSE, then you should answer with CANNOT SAY. For example, if the passage states that ‘Polly wore brown shoes because she liked the colour’ and the conclusion states that ‘Brown shoes were Polly’s’ favourite colour’ then the answer would be CANNOT SAY, as there is no way for us to ascertain whether or not brown was Polly’s favourite colour. 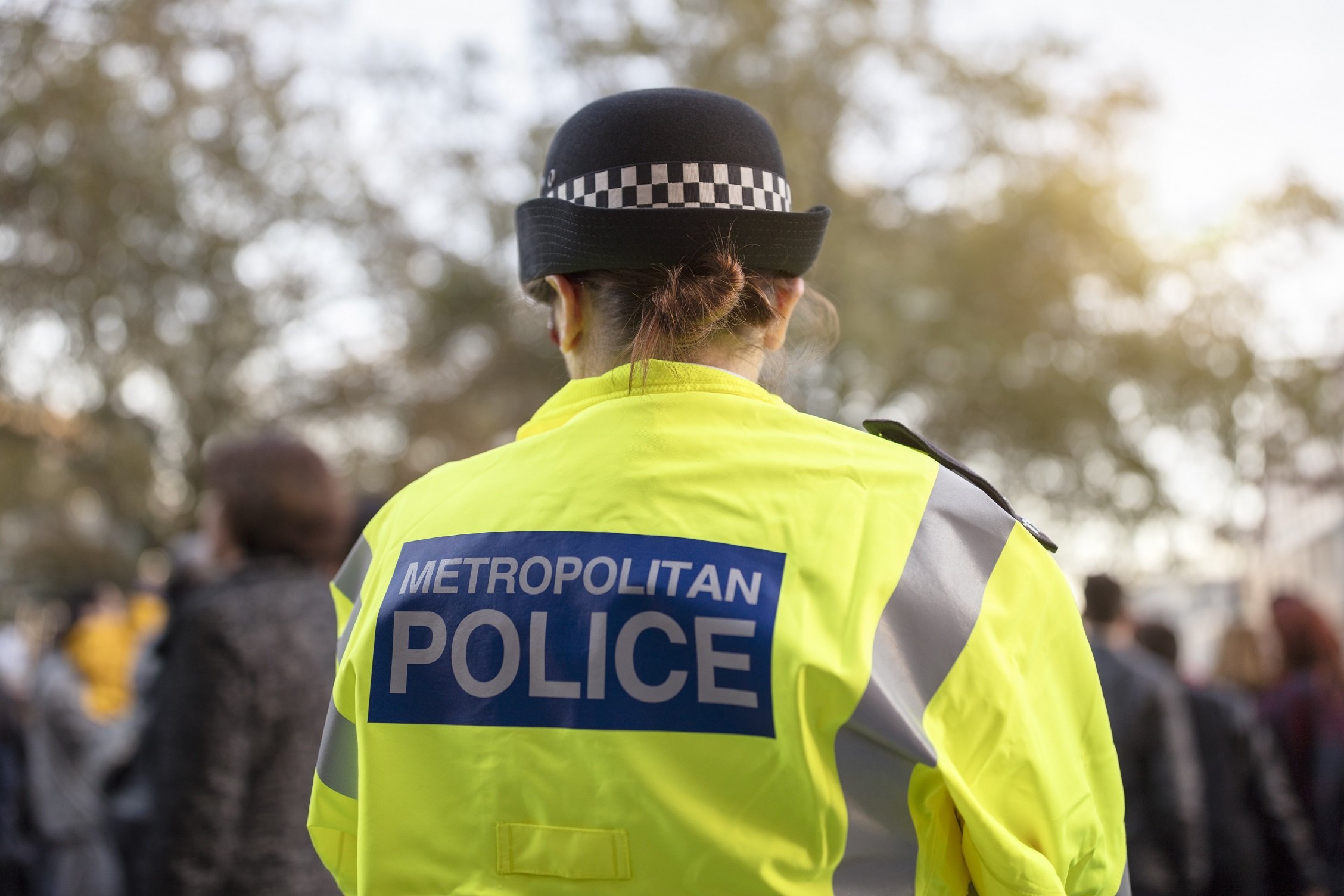 Now, let’s take a look at a sample verbal reasoning question. At the end of the passage, there are 4 conclusions. For each conclusion, try to decide whether the answer is TRUE, FALSE or CANNOT SAY.

Jose is a year 8 pupil, at Melbrooks Secondary School. Every morning, Jose gets up, puts on his uniform and then gets the bus. Very often, the bus is parked right outside his house. Jose has developed something of a reputation at Melbrooks. Many of his classmates are afraid of him, as they believe him to be a violent bully. Jose spends his lunchtimes hanging out by the bike sheds, with his two friends – John and Richard.

Today, Jose has been summoned to see the head of year. This is in response to an incident on the playground, where other boys accused him of intimidating them. Once the meeting with his head of year is over, Jose travels back home via the bus, and spends the night in his room.

A – Jose was punished by the head of year.
B – Jose travels by bus to school, every single morning.
C – Jose was upset by having to see the head of the year.
D – Jose only has 1 friend, John. 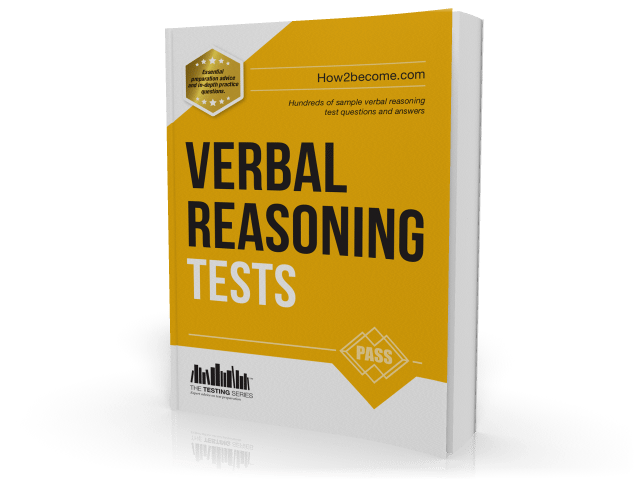