The British SAS is one of the formidable and highly respected Special Forces in the entire world. Over the years, they have developed a reputation for incredible professionalism, efficiency and courage. In order to join the SAS, and take part in SAS Missions, you need to be amongst the most elite of the elite. You need to be the best that you can be. In this blog, we’ll look at in detail at the SAS in action, as we count down the top 3 SAS Missions!

Iranian Embassy Siege: 1980
This was the mission that first catapulted the SAS into the public eye, and was a roaring success. On the 30th April 1980, 6 terrorists stormed into the UK Iranian Embassy and took 26 hostages; demanding amongst other things for the release of Khuzestan. After 6 days of negotiations, the SAS stormed the building. Well drilled, and primed for battle, the SAS soldiers swiftly eliminated 5 of the terrorists; before capturing the 6th. While this resulted in the death of 1 hostage, the team worked extremely efficiently to take out and exterminate the terrorists in the embassy. For the first time, the public really became aware of the SAS.

Sierra Leone Hostage Rescue Operation: 2000
On August 2th 2000, 11 men from the Royal Irish Regiment were captured by a group of Sierra Leone rebels, known as ‘The West Side Boys’. Although some of them were released following negotiations, threats were made against the remaining hostages’ lives. The SAS stepped in to help. With the aid of missiles and machine-gun fire, the efficient troops cleared the rebel buildings; before extracting the hostages. While 1 SAS Soldier was lost in the skirmish, at least 18 rebels were captured; and another 25 killed. All of the hostages were rescued alive.

Indonesian Coup: 1962
In 1962, Indonesian rebels violently reacted against Britain’s attempts to form a new state: Malaysia, that was to be made of up of several Southeast Asian Colonies. Thousands of rebels remain in Indonesian towns, causing riots and danger. As a result, the SAS were sent out to patrol. This significantly escalated when Indonesian rebels crossed safe borders, to try and repel British troops. As a result the SAS took the fight to the rebels. Forcing them back with helicopters and infantry; the SAS success led to the tyrannical president Sukarno being deposed as leader; and signalled the end of the conflict. 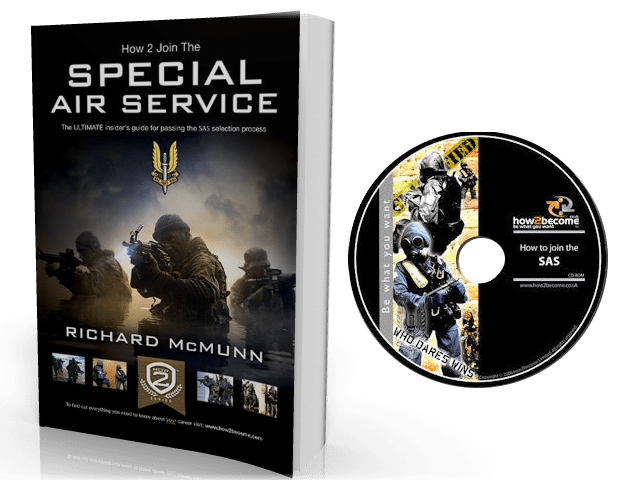