Fragments usually emerge accidentally while writing, when what should be part of a sentence receives a full stop too early, resulting in a fragment of a sentence being left over. Here, we’re going to look at ways to improve your writing skills by cutting down on sentence fragments, and improving your sentence cohesion. 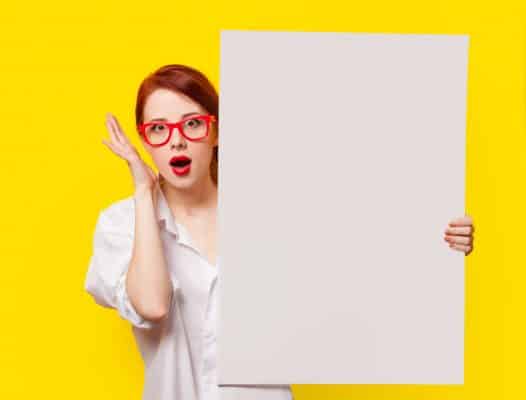 What Are Sentence Fragments? – Improve Your Writing Skills

Here’s an example of a fragmented sentence:

While they should have given some reason for their absence.

This is a sentence fragment because the use of ‘while’ suggests that more information was to be given:

While they should have given some reason for their absence, accidents happen and the organisers may have simply forgotten to let us know.

Although sentences are hard to define, fragments usually occur when a sentence lacks at least one of two necessary components: a subject and a verb. Here is an example of a sentence with a subject but no verb.

The main source of energy for your body.

This sentence doesn’t contain a verb and is therefore a fragment. It can be fixed by adding a verb:

Carbohydrates are the main source of energy for your body.

By adding the verb ‘are’, the fragment has become a fully-fledged sentence.

Bear in mind that not all fragments lack a subject and/or a verb. Sometimes, as shown in the first example, the sentence has clearly been cut off too early. However, it is useful to try and find the subject and the verb in a sentence to tell whether it is a fragment or not. 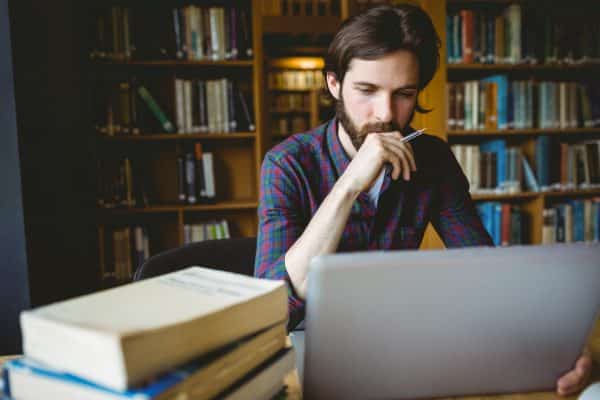 Cohesion is concerned with how sentences link together. Up until this point, you have learned about how to make a sentence internally consistent by adhering to sentence boundaries.

However, the boundaries of grammar do not end at individual sentences. Whole passages need to make sense, which means that sentences need to co-operate with one another. The aim of cohesion is to make sure that sentences connect and flow well.

One way in which a lack of cohesion can occur across sentences is through confusion of pronouns. This is particularly the case when singulars and plurals are confused, resulting in ambiguity.

Here’s an example of a sentence which misuses pronouns:

There was one person left in the hall. They should be able to lock up on their own.

The problem with this sentence is that the word ‘person’ is a singular phrase, while ‘they’ is a plural pronoun. The sentence could be re-written to avoid the pronoun altogether:

The one person left in the hall should be able to lock up alone.

By rewriting the sentence, the pronoun is avoided and the same meaning is preserved.

Another way in which a passage can lack cohesion is through the misuse of cohesive devices. These are words or phrases which act as connectives between sentences, setting the tone. Previously, we have referred to these as sentence adverbs.

When using cohesive devices, make sure that they match the tone of the sentence that they are followed by.

The changes to the seating arrangement were well-received. However, the students were performing better than ever.

The use of the word ‘however’ is inappropriate because the two sentences do not show conflicting information. ‘However’ is a contrasting cohesive device – used to connect two sentences that show contradiction or conflict, such as:

The changes to the seating arrangement were well-received. However, students were misbehaving more than ever.

With regards to the initial example, another sentence adverb would need to be used, such as:

The changes to the seating arrangement were well-received. Additionally, the students were performing better than ever.

Since the two statements support each other, the second sentence is building on top of the information in the first. For this reason, ‘additionally’ is suitable since it is a sentence adverb which demonstrates reinforcement of an idea.

In order to make sure your use of sentence adverbs is correct, you will need to know the general categories that the phrases fall into.

You may notice that some of these words belong in more than one category. Words such as ‘furthermore’ can be used in a number of contexts. 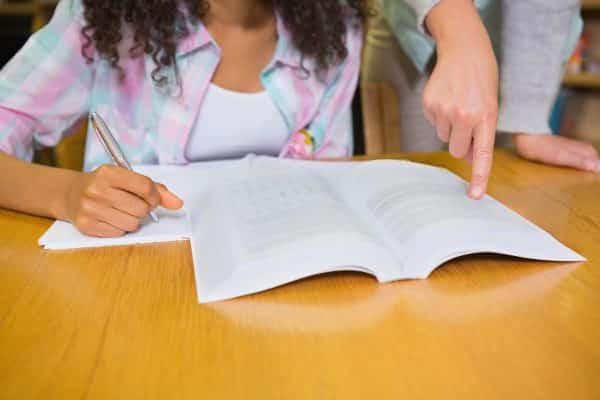