Home > Blog > Is It Too Easy To Join The Armed Forces?

The Armed Forces of the UK have been under some criticism lately, for the perceived ease of their recruitment tests. Many people see the Armed Forces as far too easy to get into, and have claimed that this damages the efficiency and integrity of the organisation as a whole. In this blog, we’ll investigate whether these claims have factual basis, and what it actually takes to join the Armed Forces.

How do you join the Armed Forces?

In order to join the Armed Forces, you’ll have to take a number of tests. The tests that you take in order to join can vary depending on what branch and rank you are applying to. However, the list of tests is extremely comprehensive. These tests include:

The BARB test is a psychometric assessment that consists of a number of timed questions. These questions will assess your ability to absorb and note down information in a logical fashion. The test as a whole will consist of a number of different smaller tests, such as:

The higher you score in this assessment, the better and faster you will be able to gain opportunities in the Army, and join the Armed Forces.

Verdict: This is an extremely hard assessment, which requires you to work at breakneck speed, to complete as many difficult questions as possible. Too easy? Think again.

Like the BARB test, the RAF selection test consists of a range of different smaller tests, which are all designed to assess how suitable you are for a career in the RAF. Each test requires a different type/level of skill. These include:

Verdict: Still think you can just stroll into the RAF? This is a comprehensive and difficult assessment, which will push you to your limits. With 7 different mini tests involved; the RAF selection test is possibly the hardest of all the Armed Forces tests. 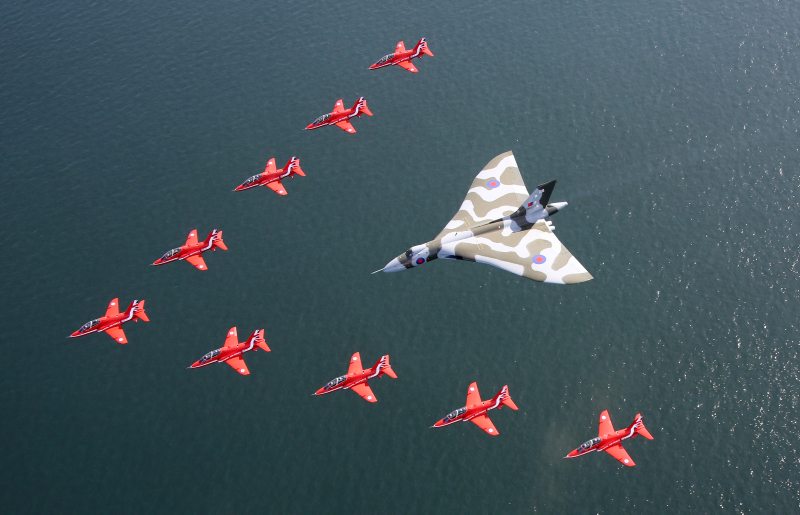 Finally, we have the Royal Navy Recruiting test. This is an examination that is designed to assess a number of key qualities, all related to Navy based skills. Amongst other things, the tests will examine how good you are at solving problems, how well you understand mechanical concepts and your English and Maths. You’ll be given the following tests:

Verdict: Less than 20 minutes for every test? Ouch. A career in the Navy isn’t for the faint hearted, and this is strongly reflected in their assessment. The Royal Navy Recruiting Test is one assessment that we wouldn’t want to take!

In our opinion, the Armed Forces Tests are extremely difficult, and for good reason. The difficulty of these assessments is actually part of a wide scale improvement of the British Armed Forces. The tests have come a long way since the days of old, where almost anyone could walk into the careers office and join the Armed Forces. We live in a world where war could break out at any time. The Armed Forces have upped their game to correspond with that. For this, we salute them.