Home > Blog > Is The Police Fitness Test Too Easy? 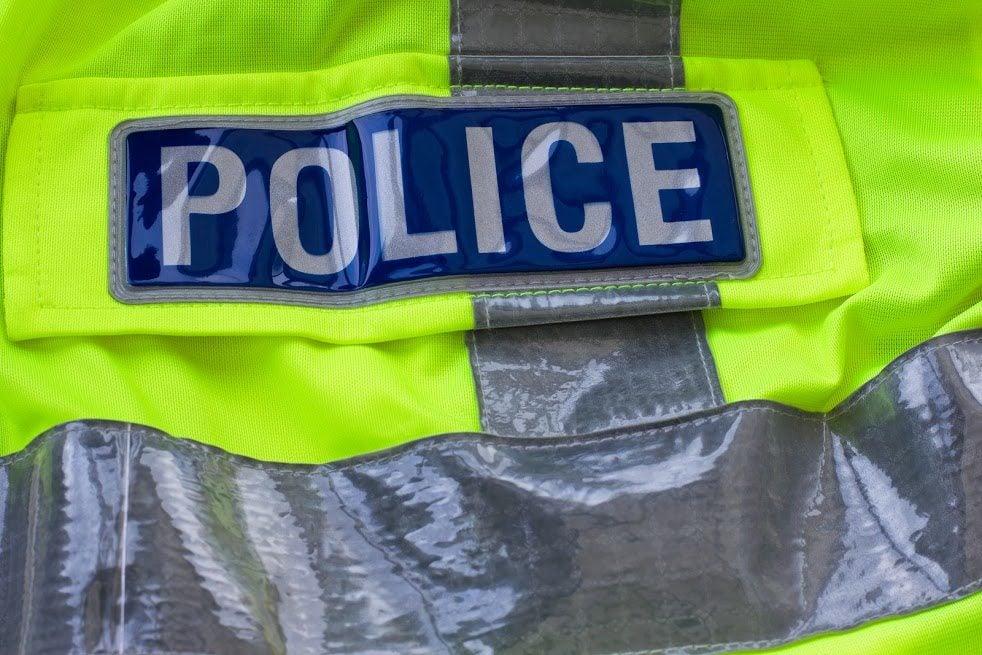 The Commissioner of the Metropolitan Police was this week quoted as claiming that there is no place for overweight officers in the police force. He believes that the current selection of fitness tests are not strict enough, and that they are failing to filter out officers who are overweight. In this blog, we’ll examine the current format of the fitness test, and whether it accurately represents the modern requirements of a police officer.

Why change the test?

In the past, the minimum requirement to pass the bleep test was higher than its current level. However, for some reason, unbeknownst to many, the required pass mark was drastically reduced. Evidence suggests that the current police fitness test is in fact, relatively difficult to pass. Statistics show that in the past year, hundreds of officers have failed to make it through the physical stage of the assessment.

So why change it? Well, consider this. While the test has weeded out hundreds of officers, there are many thousands of applicants to the police force each year. If only a few hundred are being turned away at the physical assessment stage, then how many candidates are being let through this stage? Do all of these candidates really have the physical capability to stop criminals? That is not to say we should be hiring less police officers, but the reality is that a bleep test level of 5.4 is not particularly hard to reach. The majority of these officers go into the test with limited physical preparation, and still pass quite comfortably.

Imagine that you are the victim of a crime. Who would you rather call upon? An overweight officer who is out of breathe before he even gets there, or an officer who arrives fast and can take immediate action? While it is important never to discriminate against an individual’s weight, there are certain jobs that require a certain level of physical fitness. Police work is one of them. In order to tackle crime, it is vital that our police officers are at peak physical ability. 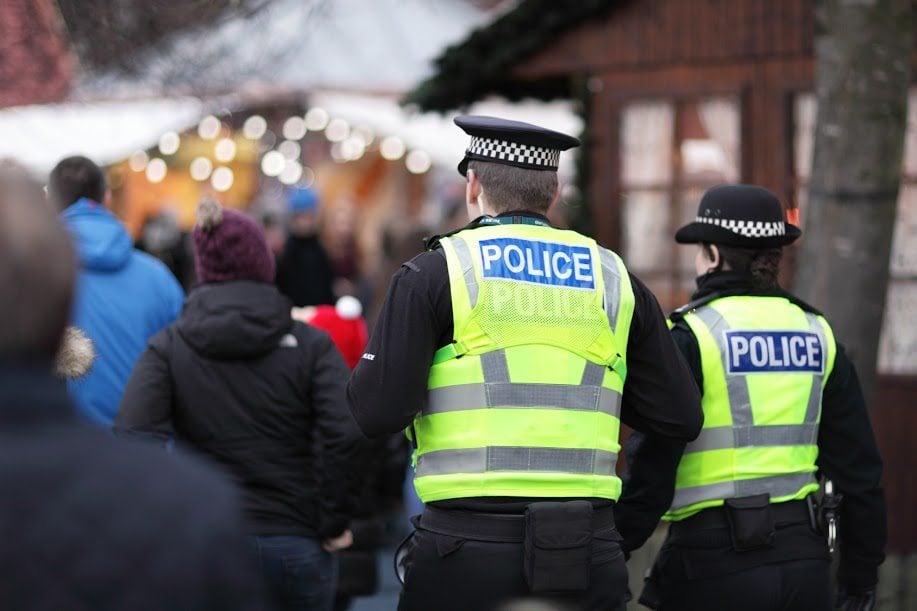 How can the test be changed?

Simply put, the test needs to be more rigorous. To reach a level of 5.4 in the bleep test requires very little preparation. It is the equivalent of running at 5.5mph for 3 and a half minutes. In our opinion, this means that the minimum should be upped. Instead of making the minimum 5.4, raise it to a more demanded and appropriate level of 10 instead.

One of the problems with the current format is that once officers have passed the minimum of 5.4, they have no need to push themselves anymore. This is not reflective of real life. Police officers need to have the ability to push themselves to the absolute maximum. Raising the level to 10 would not only encourage officers to prepare thoroughly beforehand (thereby raising their fitness by default), but would successfully weed out the officers who haven’t.

On the job testing

One of the other fitness issues facing the police, is the lack of on the job testing. By the current requirements, officers must reach a minimum of 5.4 in the bleep test on annual basis. They are given three chances to pass this test. This is an incomprehensible number, for such an easy to achieve task. Our suggestion is to move the minimum mark up, and drop the allowed attempts by at least 1. Furthermore, officers should have to partake in rigorous physical training days, including assault and obstacle courses. This would more accurately reflect the activities that they must engage in while performing the role.

In order to reduce crime, we need to enhance the capability of those who are dealing with it. There is nothing less intimidating to a criminal, than watching an overweight and slow police officer chug towards him. Officers need to be fit, athletic and physically capable of protecting the general community. The best way to make sure this happens, is to increase the difficulty of the police fitness test.

Now available on the How2Become website, an exact copy of the disc that is used the UK police force to assess candidates’ fitness. With our help, you can learn How To Pass The Police Fitness Test. 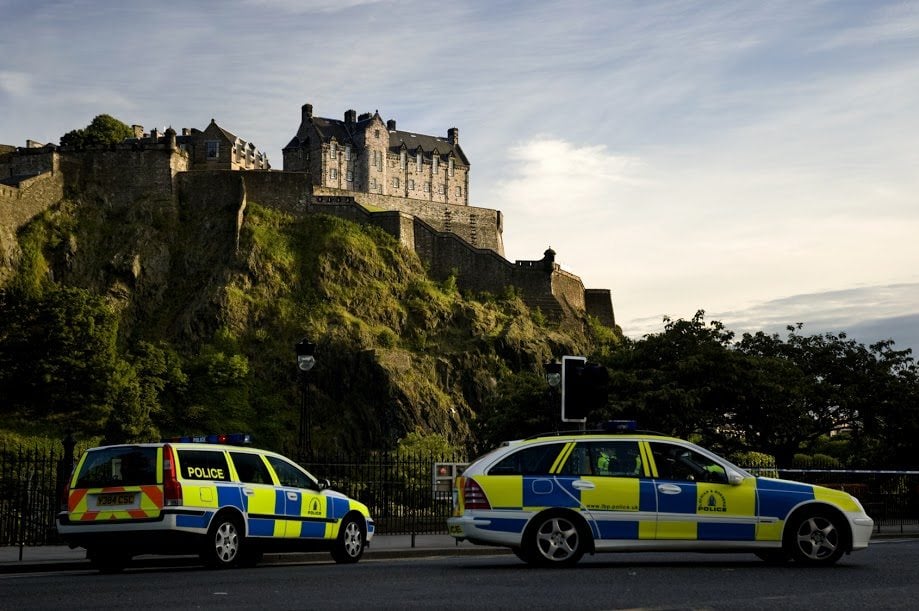