Home > Blog > MI5 Test: How To Become An Intelligence Officer 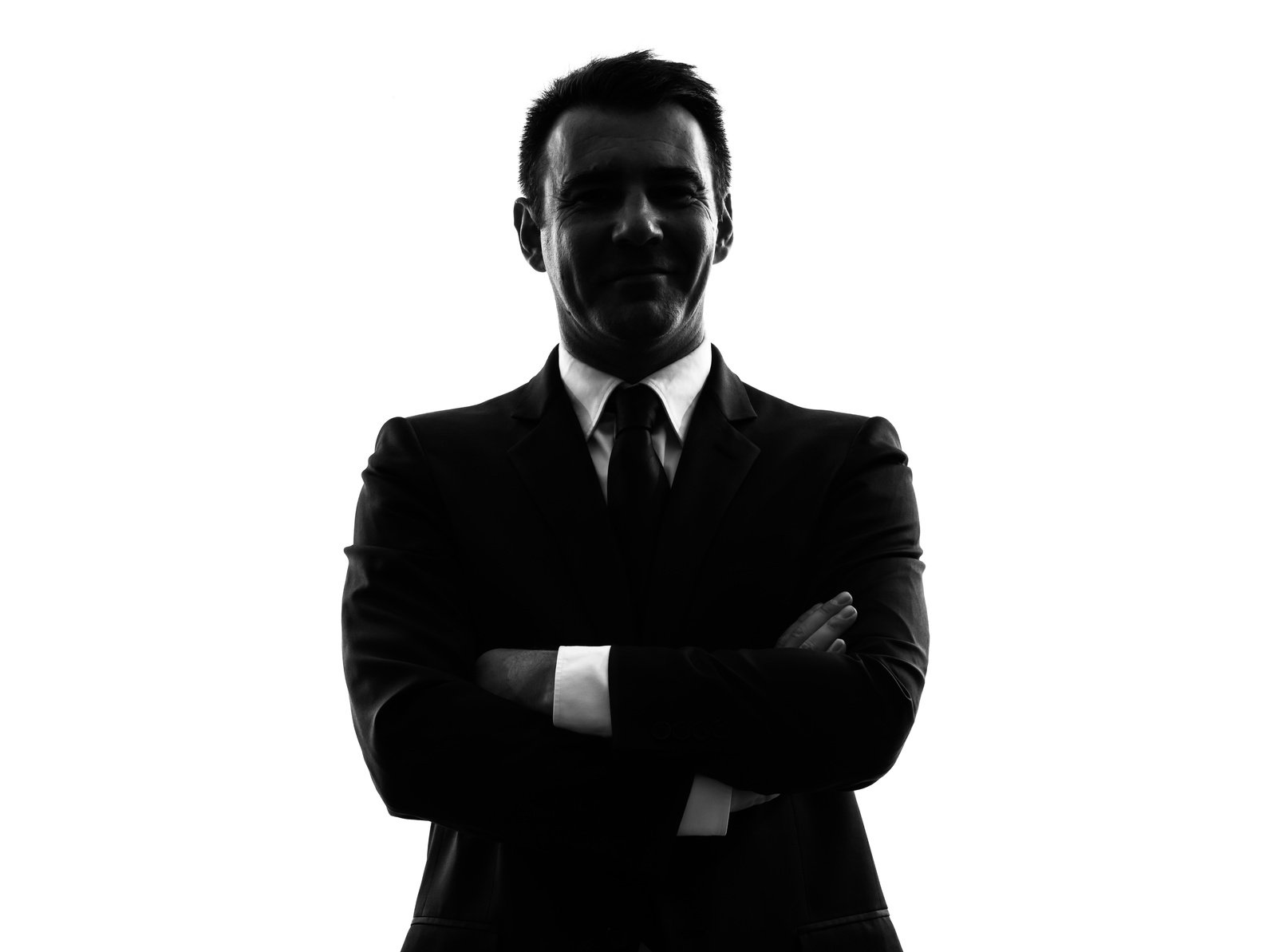 There are a number of different types of MI5 test that you will need to pass, if you wish to become an Intelligence Officer. In order, these are:

The online verbal reasoning test will examine how well candidates evaluate information that is provided to them in text. The test itself will take the form of 9 different passages, with 4 questions relating to each. The questions will ask you to draw conclusions from the information given in the passage, and to make correct assumptions.

If you are not familiar with the process of Verbal Reasoning, this can be a difficult and stressful task. You should start practicing Verbal Reasoning exercises before you even fill in the initial application form. Not only will this come in useful during this test, but in later stages of the process too. You need to maximise your MI5 test results, in order to ensure that the organisation proceeds with your application. 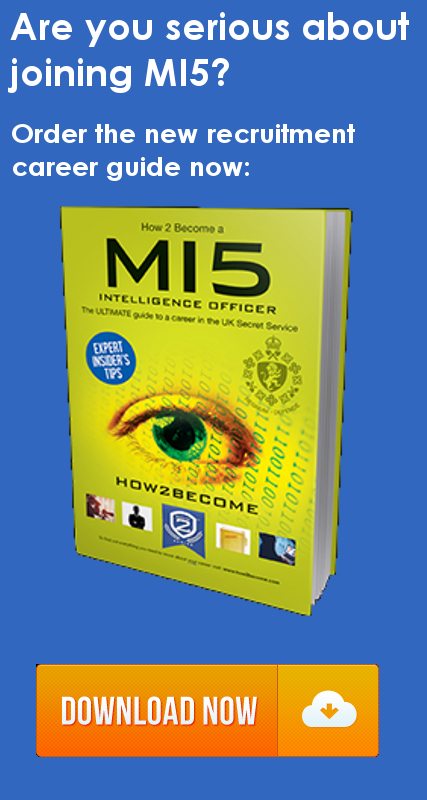 Below we have provided you with a sample question, which is highly similar to what you would see in the online verbal reasoning test.

1. Which of these is not listed as a direct consequence of global warming?

C- Blacking out of the sun.

Explanation: All of the others are listed as direct consequences of global warming. The passage does not talk about the effect that global warming has on the sun.

2. Which of the following best describes why cutting down trees speeds up the process of global warming?

A- It releases the stored emissions from the trees up into the atmosphere.

B- It will lead to extreme weather conditions and the possible extinction of plants and animals.

C- Up to one fifth of greenhouse gas emissions come from deforestation.

D- It will change the world as we know it.

Explanation: Answer A is the only direct cause and effect related to the question.

3. Based on the passage, which of the following is the most unlikely to occur?

B- Rises in sea level.

D- The extinction of plants and animals.

Explanation: The author directly states that answers A, B and C will happen. D is stated as possible, but not definitive.

4. Which of the following assumptions is definitely made in the passage?

A- Carbon is bad for the atmosphere.

B- Global warming is natural.

C- Humans are the most responsible for damaging the planet.

D- Global warming will change the world as we know it.

Explanation: The author heavily implies that carbon is bad for the atmosphere. He does this by mentioning that trees have a huge role to play in fighting climate change, and then relating this with their ability to absorb carbon. He also mentions how cutting down trees is releasing their stored emissions into the atmosphere. Carbon is assumed to be one of these emissions.

If you successfully pass this test, you’ll be invited to take part in an MI5 Test Day.

During this section of the test day, you will be required to produce a report, letter or proposal document, based upon information contained in your assessment pack. You will be expected to elaborate on what you have read, and the reasons behind your decisions.

As an MI5 Intelligence Officer, you will be constructing proposal letters on a regular basis. You will be expected to use logic and common sense when making decisions, and must be able to communicate your thought process in writing.

During the in-tray exercise, you will be required to make a decision on the order of a number of activities. Typically, you will take on the hypothetical role of someone who has just started on the job, with only the knowledge provided to you in the information pack. You’ll need to read through all of the information provided carefully, in order to come to safe and astute decisions.

For the final exercise of the assessment centre, you will be asked to find a resolution to a particular scenario. Using what has been provided to you in the information pack, you will need to sift through what is relevant and what is irrelevant, in order to make safe and logical decisions. There is a small possibility that you might be put into groups for this exercise, and asked to reach a decision together.

For detailed examples on all of these exercises, and MI5 test questions, purchase our fantastic guide on How To Become An Intelligence Officer!

Following the first assessment centre, you’ll take part in a phone interview with a member of the MI5 senior management. If you are successful, you’ll move onto the next stage, which is the second assessment centre. This stage will involve a more rigorous, 3 step testing process than the initial testing centre, and will include letter and report writing (as above), role play and group activities. Below, we have provided you with some useful information on each of the latter.

During the testing day, you’ll be required to take either 1 or 2 role play exercises. You’ll read through an information pack containing information about your role in the exercise, and will then enter a room with an assessor and an actor. Your job is to respond to the actor in a manner that befits an Intelligence Officer, and meets with the core competencies of the role. Both exercises will generally last for 15 minutes each, but can take longer or shorter depending on how well you deal with the situation.

The final MI5 test that you will have to take is a group activity. During this exercise you will be placed into a team with several other 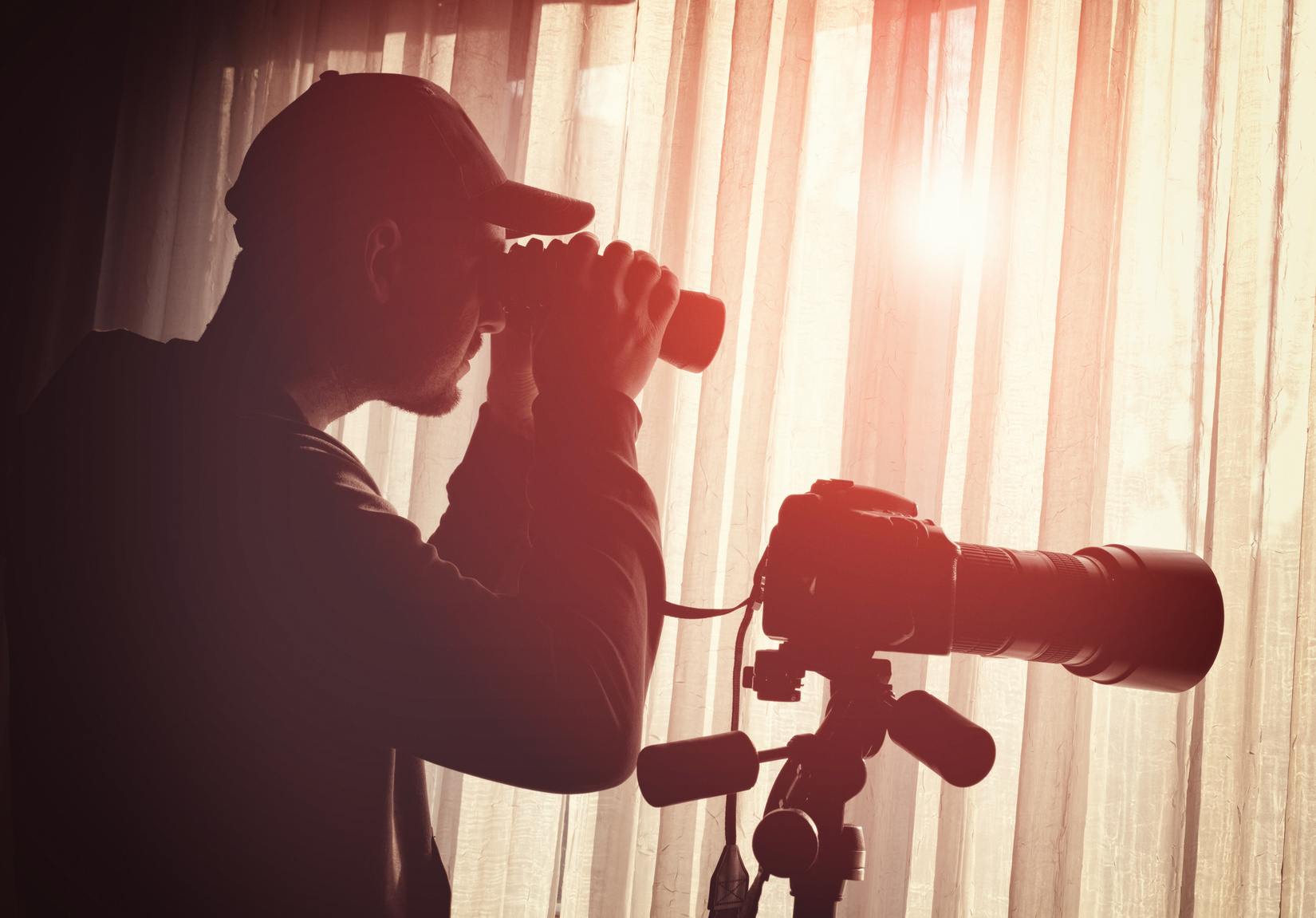 candidates. The exercise itself will require you to either work with or against the other candidates, in order to reach a conclusion. Everyone that takes part in the exercise will be given a role beforehand, and conflicting information on how they should go about handling the scenario. Most of the time, you will be given an intelligence based case study, and will be required to work as a team to come up with an optimum solution.

Following the final MI5 test, you will take part in a face to face interview, and hopefully will move on to complete a long and fantastic career as an MI5 Intelligence Officer. Congratulations, and good luck. You can apply for roles as an Intelligence Officer via the official MI5 website

For more top tips on the MI5 test, sample interview questions and more, purchase our fantastic guide on How2Become An MI5 Intelligence Officer!