In this blog, career recruitment expert Richard McMunn guides you through how to join the Parachute Regiment, including the selection process, Para training, P Company and also tips for passing the British Army interview.

The selection process for joining the Paras consists of a series of different steps that assess your eligibility, an Army briefing and then an Army Assessment Centre, consisting of a series of fitness tests, a medical, assessments and interviews.

After you apply to join the Parachute Regiment, you will undergo an Army eligibility assessment. This includes the requirement to answer a series of questions to see if you are eligible to join, and also the need to complete a medical questionnaire. Once you progress past the eligibility section of the Paras selection process, you will then be given an Army Recruiter who will look after whilst you go through the rest of the Parachute Regiment selection process.

At the end of the Army Brief, you will have a good idea what you need to do to prepare for the Army Assessment Centre. This is an initial 2-day assessment where you will get to taste Army life whilst also undergoing a series of tests and assessments; including a medical, an Army test, physical exercises (the bleep test), team exercises, and also a private discussion (interview) to discuss your options for becoming a soldier and Paratrooper in the British Army.

Finally, the Army will then conduct some background checks and also assess your references before giving you a start date for your Paratrooper training.

To join the Parachute Regiment, you need to be between the ages of 16 and 35.5 years old. You do not need any formal qualifications to become a Paratrooper; however, you will need exceptional levels of fitness. 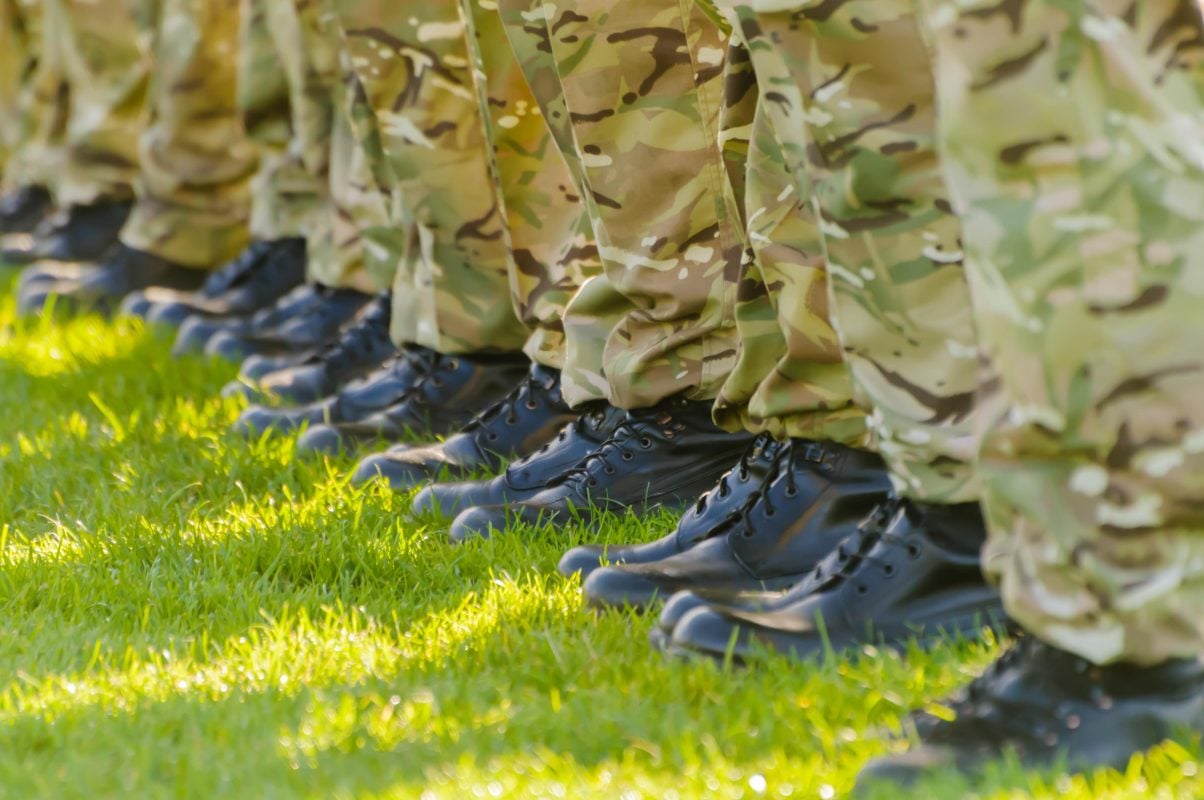 How Long is Parachute Regiment Training?

Parachute Regiment training consists of two different phases. Phase 1 is 30 weeks in total and it takes place at Catterick.

This initial Parachute Regiment training course is called the PARA Combat Infantry Course, and it is extremely tough to get through. You will need to be extremely fit, determined, courageous and resilient.

The PARA Combat Infantry Course is where you will learn all about Basic Army Training, in addition to carrying out high-level Infantry training. During this stage of Parachute Regiment training, you will have to go through ‘P’ Company (P Coy) which is renowned for being one of the toughest training courses in the military.

During P Company, you will learn skills in survival, map reading, navigation, how to fire military weapons (SA80) and also combat techniques. During this initial 30-week Paras training course, you will also qualify for your driving licence (car or HGV, depending on your circumstances).

Once you successfully pass the 30-week initial Parachute Regiment Training Course, you will then move onto a 3-week jumps course, where you will become a fully trained Paratrooper and ready to wear the coveted Paratrooper burgundy beret and Wings with pride!

Yes, it is extremely challenging, both mentally and physically. To become a qualified Paratrooper you have to be able to demonstrate you have the determination, resilience, confidence and courage to meet the demands of the role.

During P Company training, you will have to undergo a series of challenging physical tests, including a 10 mile run and march as part of a squad over difficult and challenging terrain, a Trainasium, a Log race where you are up against other potential Paratroopers, a 2-mile March, a Steeplechase, Milling, a 20 Mile Endurance March and a Stretcher Race.

How Much do the Parachute Regiment Get Paid?

During your training, you will earn £15,671 which will then rise, once Initial Parachute Regiment Training is complete, to £20,000 per year. 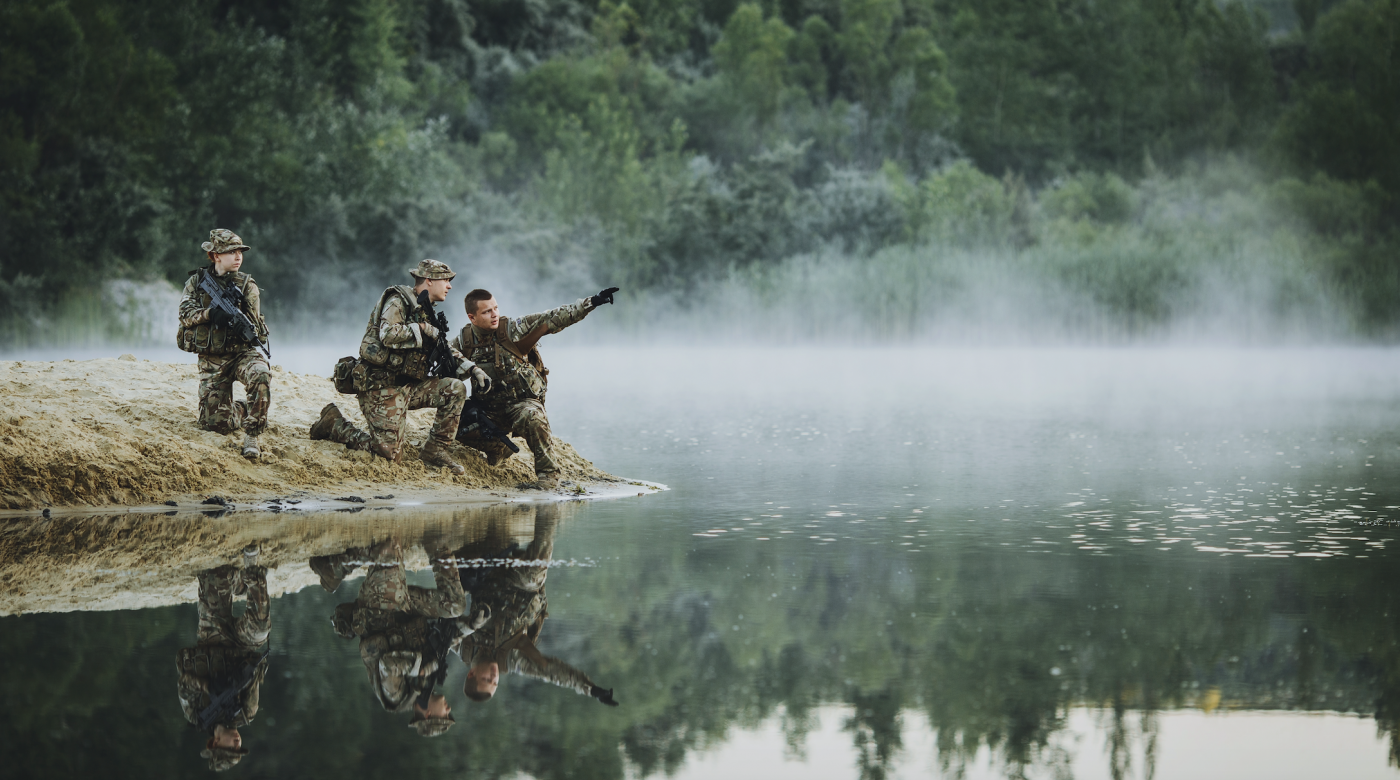 What Does it Take to Become a Paratrooper?

To become a solider in the Parachute regiment takes a number of core SKILLS. These include:

During the Paras selection process, you will have to undertake a interview. We advise you prepare for the following interview questions during your preparation: