One of the most essential elements for working as a successful police officer, is good decision-making. Every single day, police officers in the UK will be placed in positions where they need to make logical, lawful and politically correct decisions. While these decisions won’t always be life-or-death, it’s imperative that officers are able to behave in a way which:

What Is The Police Situational Judgement Test?

The Police Situational Judgement Test will provide candidates with a series of passages. The passages will describe a policing-based scenario, and each will be followed by a series of answer options, relating to how the officer should respond to the scenario. For example, you might be given a passage about seeing two men get into a fight, and will then be given answer options such as, ‘Interrupt the fight and arrest the men’ ‘Ignore the situation altogether’ or ‘Ask someone else to deal with it.’ Your task is then to rank the answer options in order of how useful they are.

Below we’ve listed the categories under which you should list each answer, and what they mean:

EFFICIENT. The best/most productive response, which is most likely to lead to the best possible outcome. It’s worth noting that the test will sometimes make it difficult for you – sometimes you won’t get any answers which are entirely efficient, but you still need to select the most efficient option of the answers provided to you.

FAIRLY EFFICIENT. A reasonable but slightly flawed response – one which could be improved upon, by making small changes to particular actions or behaviours.

INEFFICIENT. A response which does not help the situation, often a result of inaction or failing to change the circumstances in a positive way, without making things inherently worse.

COUNTERPRODUCTIVE. The worst response – one which not only fails to improve the situation, but makes it worse, and leads to more problems.

When answering situational judgement there is technically no right or wrong answer – the assessors want to see how you would react in that situation. However, there are certain responses which will make you less favourable with the assessors. For example, if you select ‘punch your colleague’ as efficient, then this could raise some red flags for the assessors! 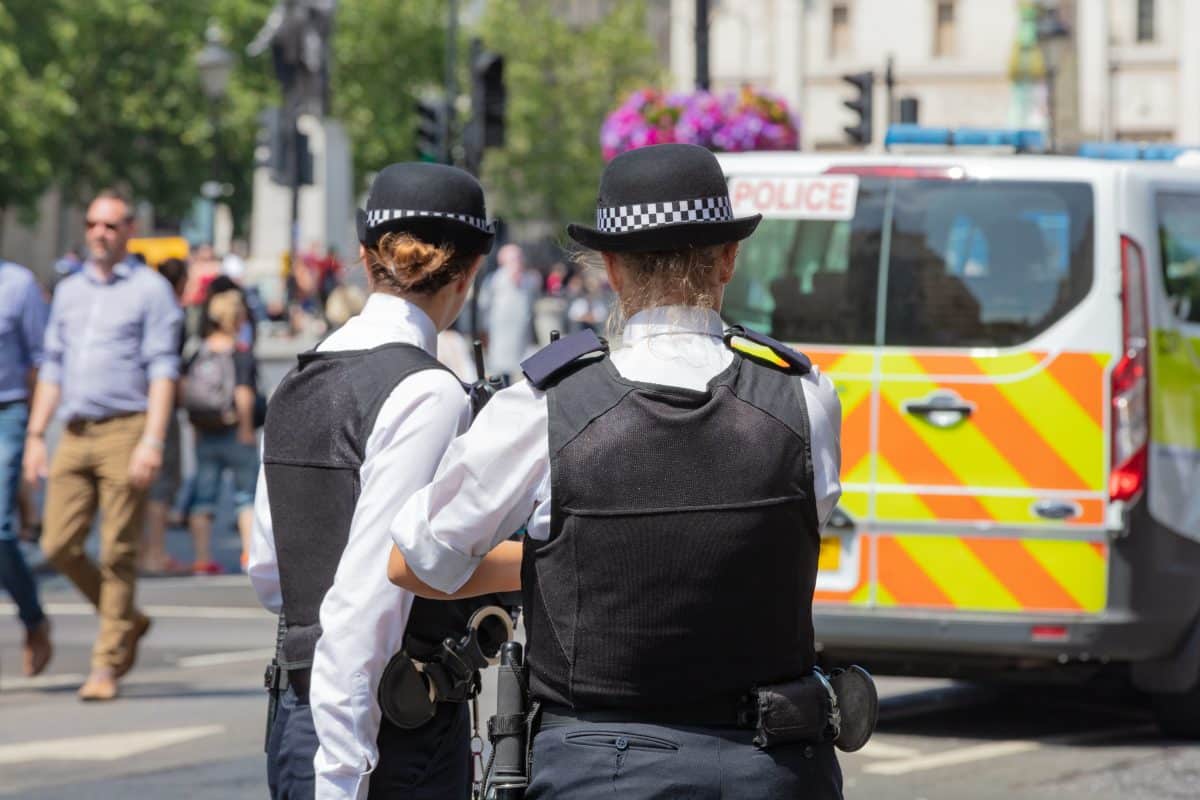 You are on evening patrol with another officer. As you pass the local pub, a man staggers outside. He is bleeding from the nose. Another man follows him out and knocks him to the floor with a punch. The two begin to scuffle on the ground.

Fellow officer: ‘Oh dear. Let’s call for backup, there’s no point in endangering ourselves by getting involved.’

Now take a look at the below responses to this passage, and rank them in order of efficiency.

1. Inform your fellow officer that it’s your duty to protect the public, and immediately intervene.

2. Allow your fellow officer to call for backup, while trying to intervene yourself.

3. Agree with your fellow officer. There’s no point putting yourself in danger.

4. Encourage your fellow officer to intervene, while you call for backup.

1. Inform your fellow officer that it’s your duty to protect the public, and immediately intervene.

Explanation: As a police officer, you have a duty of care for the public. You need to step in and stop this fight from escalating even further.

2. Allow your fellow officer to call for backup, while trying to intervene yourself.

Explanation: This is fairly efficient, as at least you are intervening in the fight. However, something of this nature should really not require more than two of you (unless things seriously escalate) and therefore it’s better if your partner assists you in intervening.

3. Agree with your fellow officer. There’s no point putting yourself in danger.

Explanation: As a police officer, you have a duty of care to the public. By refusing to intervene, you are neglecting this duty.

4. Encourage your fellow officer to intervene, while you call for backup.

Explanation: Although this is technically the same as option 2, encouraging your partner to intervene whilst you make the call to the station is not particularly bold on your part; particularly as your partner believes that you should ignore the fight altogether.

Police have been called to the scene of an accident at Ficshire Zoo today. A young man aged fifteen climbed over the wired enclosure to the Gorilla Den, where he attempted to take a selfie with the Silverback. The gorilla – named Ernie – did not take kindly to this.

When you arrive at the scene, with your fellow officers, you encounter a scene of absolute bedlam, with park keepers desperately trying to administer medical attention to the young man, and Ernie standing in the background furiously beating his chest.

Your senior officer has asked you to go and police the zoo canteen, whilst he and your colleagues deal with the fallout from the accident. You do not feel that this would be an efficient use of your time.

Rank the following responses in order of efficiency

A. Inform your senior officer that if he wants someone to go and police the canteen, he should do it himself.

B. Ask your senior officer to clarify what exactly needs to be done at the zoo canteen.

C. Ignore your officer’s instructions and do what you think is best.

D. Immediately agree to go and police the canteen.

Write your answers to this question in the comment section, and we’ll mark your score!

So, don’t hang around. Check out our incredible guide on how to pass the Police Situational Judgement Test! 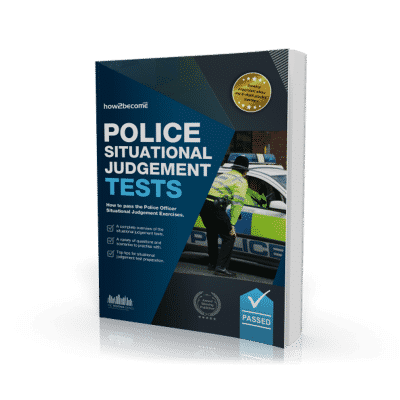 19 thoughts on “Police Situational Judgement Test: How To Ace Your Police Exam”