Here at How2Become we’ve published a fantastic series of books. Designed to improve the process of learning, our KS2 History books are a surefire way for any pupil to brush up on their history knowledge, in a fun and interesting way. To start with, let’s look at some Roman facts for Kids

Who Were The Romans?

Ancient Rome was an amazing civilisation which lasted for over 1000 years – from around 750 BC (Before Christ – who we say was born in the year 0) to the year 476 (around 1500 years ago).
During this time, the Romans were responsible for huge amounts of political progress and technological development, thinking of many ideas and inventions that we still use today!

However, the Romans did have a ruthless and barbaric side to them. They enslaved thousands and had a love of blood sports like gladiator fighting. The Romans used their incredibly strong army to enforce its will. This army was so successful, that the main reason for the fall of the Roman Empire is that it took over too much land and became too big to rule over! Before the Romans had an empire, they had a fairly efficient system of government! The system of senators and governors inspired the democracies seen in many countries today. At the peak of their power, the Romans controlled most of Western and Central Europe, including large parts of North Africa and the Middle East. They were able to take over this land by invading and defeating other powers. 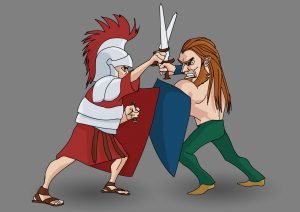 The Seven Kings of Rome

Ancient Rome was a special civilisation, in that it saw many different types of leadership and rule. Throughout this period, Rome saw everything from kings, to a government, to emperors. You might immediately think of emperors when discussing ancient Rome, but there were hundreds of years of kingly rule and republicanism even before the empire started.

The End of the Ancient Roman Kingdom

Although his reign lasted around 25 years, Tarquinius eventually became so unpopular that the citizens of Rome staged a revolt! They managed to overthrow the bloodthirsty king, and set up their own political system – a system of government with no king! This was the start of the Roman Republic.

How2Become have produced a fantastic study guide. Jam packed with essential information about Ancient Rome, this is the ULTIMATE resource for anyone studying KS2 Roman History. 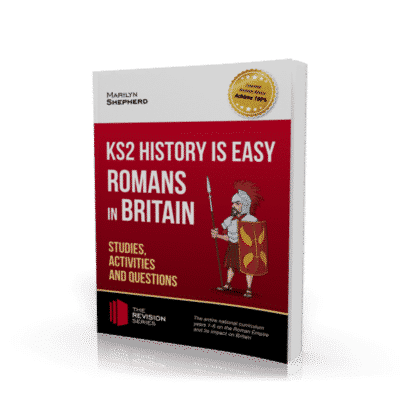