Longer sentences can be a problem for less experienced writers. A writer with a strong grasp of sentence boundaries and punctuation will have little difficulty when constructing longer sentences. However, the less knowledgeable run the risk of creating sentences which are far too long. This is an issue because it makes a text harder to follow. let’s look at methods for improving your writing skills by avoiding excessive sentence length. 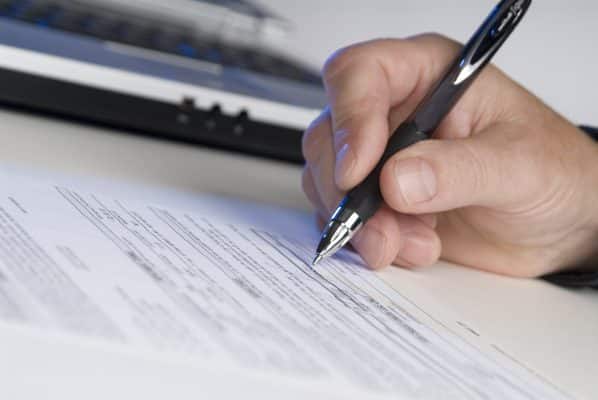 Naturally, people use punctuation such as full stops and commas to pause while reading. This may only be for a slight moment, but it allows for the reader to collect their thoughts about the sentence or clause that they have just read. The longer a sentence is, the more there is for a reader to digest once they reach a good point to pause.

A good writer will adhere to sentence boundaries and make sure that there are plenty of points for a reader to pause at. Less experienced writers might create sentences which are awfully clumsy:

So far seventeen students have been placed under observation with at least five of them at risk of temporary suspension particularly Jordan whose suspension was being discussed by the leadership team since his bad behaviour was considered among the worst.

Quite often, these excessively long sentences can be broken into multiple sentences:

So far, seventeen students have been placed under observation, with at least five of them at risk of temporary suspension. In particular, Jordan’s suspension was being discussed by the leadership team. His bad behaviour was considered among the worst.

In the above example, both commas and full stops were used to create natural pause points for the reader. This way they know when to stop to digest the information that they are reading.

It’s easy to get carried away when writing. When you’re in the flow of writing and feel as though you have plenty to say, it’s tempting to keep writing. Instead, you should stop to take stock of what you’ve written.

Make sure to read the paragraph as if you were an ordinary reader and not the writer of the passage. If there is far too much in one sentence, it is best to break the text up into smaller sentences. 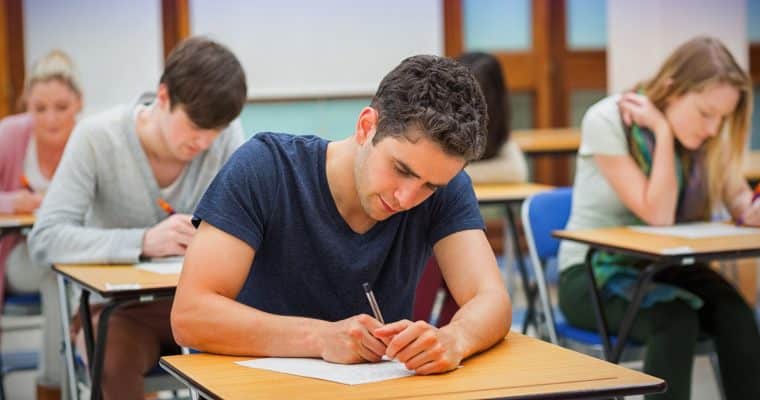