What Are Tenses? – Improving Your Writing Skills

Tenses are used to signify time. Specifically, tenses appear in the form of verbs:

It is completely acceptable to have more than one tense in a single sentence:

Henry was in the toilet, but now he is in the classroom.

In this sentence, ‘was’ is the past tense verb, while ‘is’ acts as the present tense verb. An additional future tense can be added too:

Henry was in the toilet, is now in the classroom, and is going to be outside on the playground.

The future tense in this sentence is ‘is going to be’. 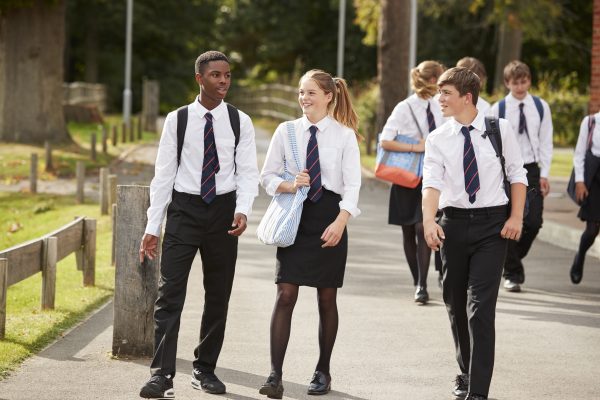 It’s now clear that multiple tenses in the same sentence are not an issue so long as they are clear. Issues with tenses occur when there is an inconsistency within a sentence:

Henry was running and overtakes into first place.

This sentence is incorrect because there are two contradictory tenses at play. First, we are told that Henry ‘was running’ (past tense) and then that he ‘overtakes’ (present tense) into first place. The tense of the sentence had already been established as the past tense, and therefore the tense of the second verb must be changed:

Henry was running and overtook into first place.

The following sentence is also incorrect:

Henry was running and will overtake into first place.

The sentence should read as:

Henry was running, is currently stopping for a break, but will overtake into first place.

This extra clause fills the gap between the past tense verb and future tense verb, providing clarity to the sentence. 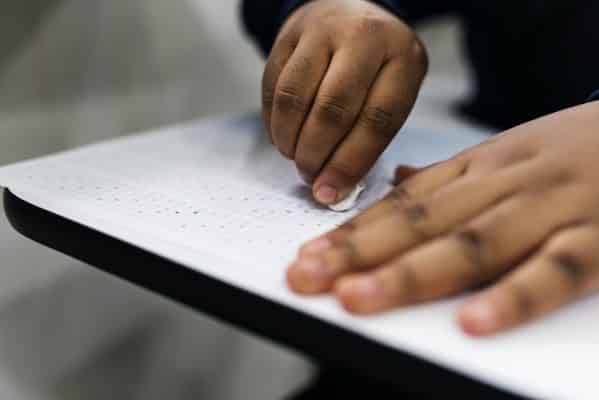