Over the last few weeks, there has been renewed discussion over the impact of knife crime in Britain. A spate of incidents has led to widespread calls for the government to increase the UK police budget, and the government has come under a lot of criticism after distancing themselves from the incidents.

Now, it seems that the government have listened to the public demands for an improved UK police budget, and an extra £100 million will be made available to police forces throughout England and Wales. The money will be used specifically to fund overtime work, with the intention of targeting knife crime.

The State of the UK Police Budget

Looking at the figures from the past 10 years, it is painfully obvious that the UK police budget has been suffering from a lack of investment, and that police cuts are taking their toll. From 2010 to 2019, the total funding for the UK police budget dropped by over 15%, and the number of employed officers also dropped significantly – with approximately 20,000 less officers today than there were ten years ago. This is a shocking statistic. With 20,000 less officers available to fight crime, is it any wonder that we’ve seen an increase in knife related incidents? 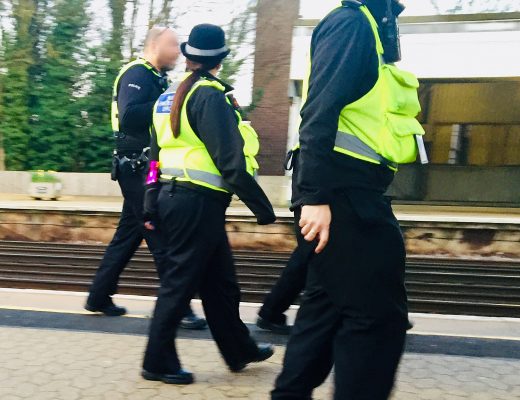 As you would expect, the general reaction to this news has been positive, with numerous public and political figures tweeting and sharing their support for the funding initiative. However, it’s worth pointing out that the most positive reactions have been from within the Conservative party, and that other professionals within the sector have been cautiously positive about the UK police budget. Both the National Police Chiefs’ Council and the Police Federation have welcomed the news, but the latter also warned that this is very much a short-term solution, and that additional resources will be required in future in order to combat knife-crime.

Are The Government Doing Enough?

On the other hand, the Liberal Democrats took a differing stance, openly criticising the government’s response. In a statement, they claimed that the funding issued for the UK Police Budget is simply not enough, describing it as ‘shockingly inadequate’, before pointing out the sheer amount of money that has been cut from police budgets since 2015 – totalling almost £1 billion. The spokesman for the Liberal Democrats pointed out that the money being offered back was but a tiny portion of what had already been taken, and that funding for overtime was incomparable to the amount of manpower which has been taken off the streets over the past few years.

Closing his statement, the spokesman for the Liberal Democrats claimed that the offer was an insult to the police, and to victims of knife crime. 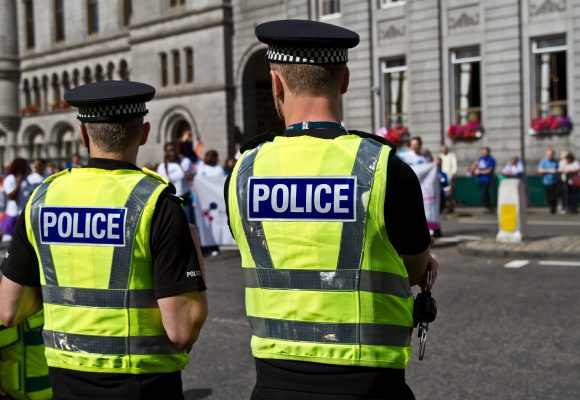 So, What’s The Verdict?

The government have clearly recognised that there’s an issue here, and are taking steps to address it. This is a significant improvement on the government’s stance from two weeks ago, where the prime minister actively distanced cuts in police funding from the increase in knife related incidents. However, the record of the past 10 years cannot be ignored. A step in the right direction cannot be followed by two steps back, and if the government are to successfully reduce the plague of knife-crime incidents, further funding must follow – in short order. 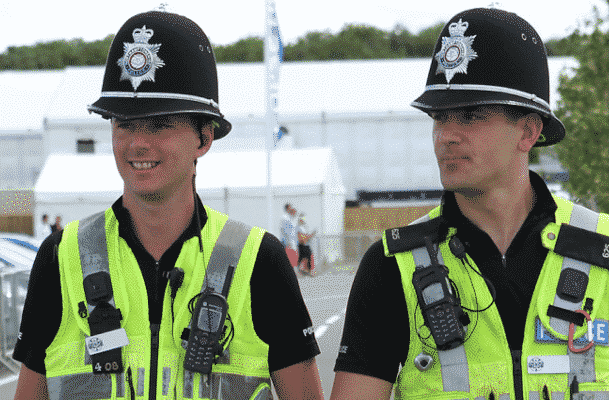