The UK rail industry is a traditionally male-dominated sector. Over the years, an alarming imbalance has developed in the number of females employed by the UK Train Operating Companies, and now TOCs are taking steps to change this. Various rail companies have set up campaigns to help address the male/female train driver imbalance, and these are being implemented at this very moment.

The male/female train driver imbalance within the rail industry is a tricky subject, and there are a huge variety of reasons as to why this is the case. It’s been suggested by some people that the lack of women within the industry is down to male managers who have a preference for hiring men, and the sheer lack of support if you are a female train driver in Scotland particularly has been used as evidence of this. A more nuanced reason for the imbalance could be down to the actual language used by recruiters and application forms. Research suggests that certain elements of rail industry jobs are being described in a way that specifically makes them sound as if they are more suited/geared towards male applicants, than female, thus having the effect that female applicants are put off from applying.

Likewise, there is a perception that jobs within the rail industry are typically viewed as physically demanding. Whether female applicants are put off by these roles, or managers within the industry believe that male applicants would be more suitable, is largely subjective, but the fact remains that there is a gender imbalance and steps need to be taken to address it. 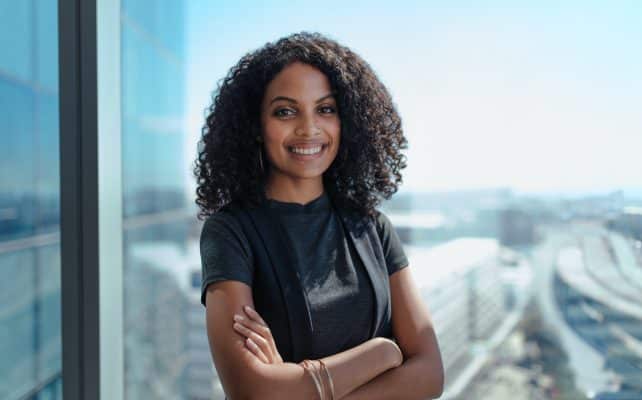 Southern Railway have already been making strides in reducing the imbalance, and have increased the number of trainee female drivers in the organisation by over 12% in the past year alone.
Southeastern Railways, which delivers rail services to areas such as Kent and London, have welcomed the initiative. As of 2018, less than 5% of South Eastern’s drivers are female, but the aim is to increase the number of female applicants by at least 35% before 2021. Of the overall percentage, just 51 of the drivers at South Eastern are female, and to tackle this Southeastern are introducing new schemes and plans designed to encourage more female application.

Elsewhere, Greater Anglia Railways have affirmed the views expressed by Southeastern. Like Southeastern, less than 5% of the drivers at Greater Anglia are women, and in response to this they have produced a brand-new internal recruitment campaign – designed to help and encourage women currently working at the company to progress and become train drivers. The problems for Greater Anglia don’t stop there, with just 22% of its employees overall being female. Luckily, this is something they are pushing to change, and as a result we should start seeing improvements very soon.

Network Rail are also getting involved, and are taking steps to point out the benefits of working in the rail industry in schools. By reducing gender stereotyping, and making the rail industry more accessible to girls and women, the hope is that by 2021 the UK rail industry will better reflect the rest of the world’s workforce – and there will be a far more equal balance between male and female staff. 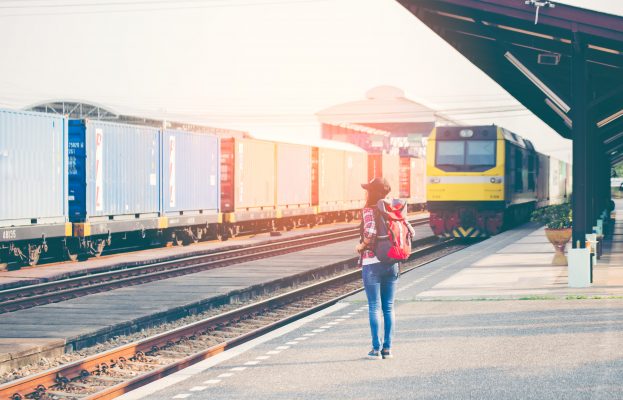 Whether you are a man or a woman, if you are interested in becoming a train driver then we have the ideal product for you! Our Train Driver guide contains tips on everything from application through to train driver tests and interview. So, don’t hang around, pick up a copy of your train driver guide today! 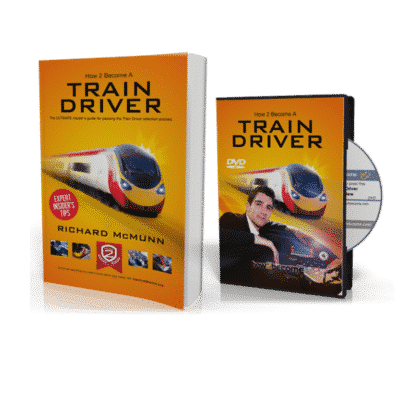