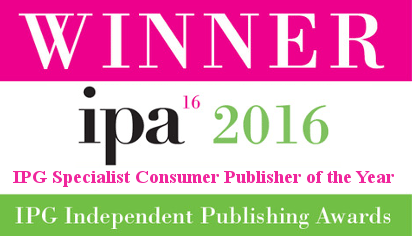 How2Become attended the IPG awards last Thursday, and was delighted to come home with two IPG awards. This was the fifth year that How2Become have been shortlisted at the event, and marked the first time that we have won.

What are the IPG awards?

What nominations did How2Become receive?

In total, How2Become were nominated for four different awards. These were as follows:

And the Winner is…

To our great surprise, How2Become were honoured with not 1, but 2 awards! The awards were: Want to become a member of the IPG? Check out our blog on the subject, or visit our official awards page. 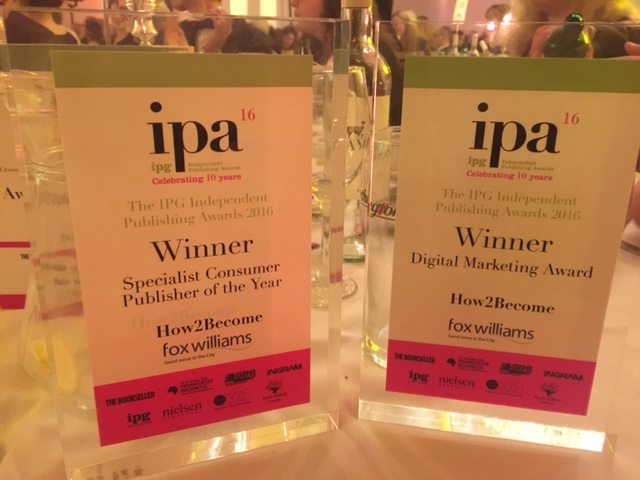