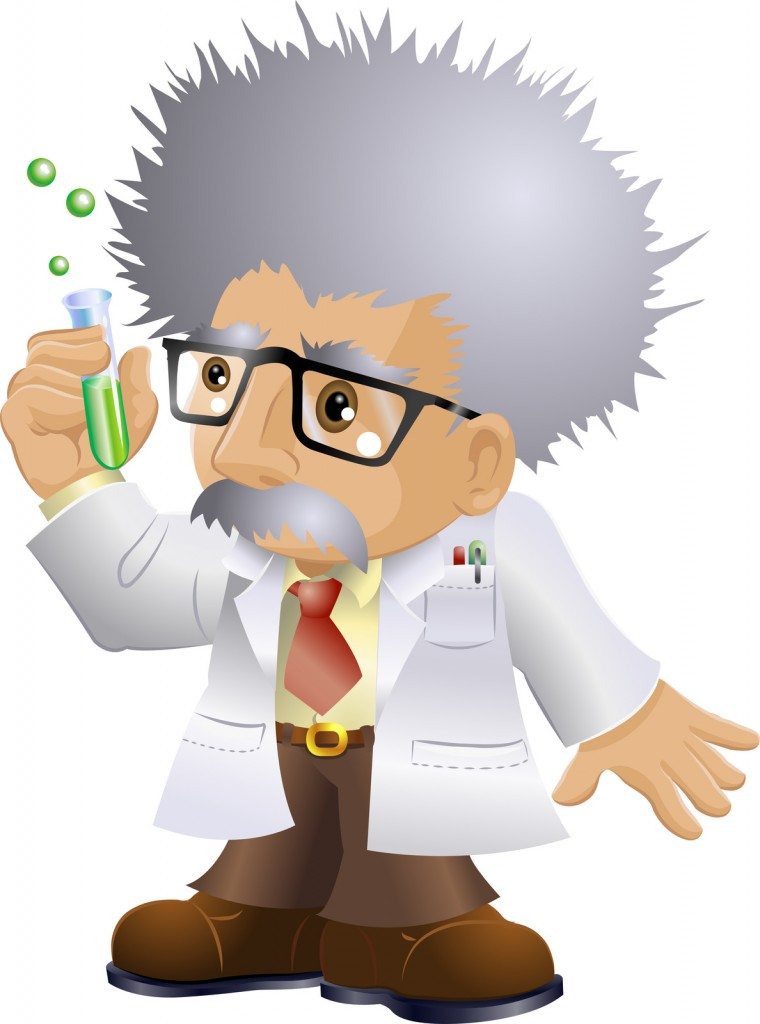 For more information about the history of Pi, check out the Historytoday.com website.

Check out the following links for further interesting Pi questions: The Guardian – Can you solve it: the PI Day Puzzle Pizza Hut – Win FREE pizza!