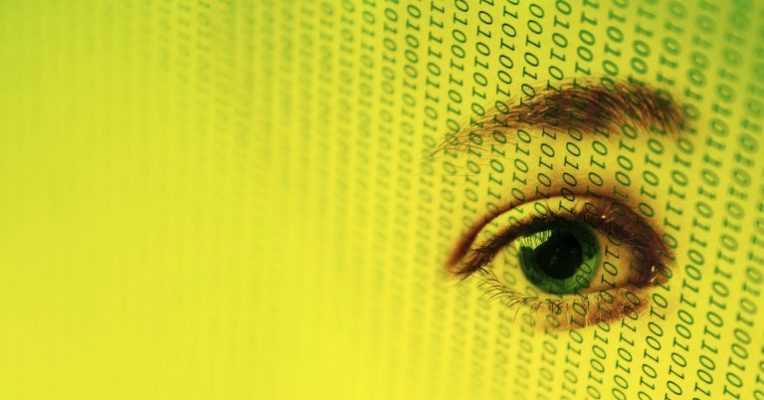 MI6 is one of the most highly regarded, and secretive, organisations in the world. As Britain’s premier intelligence service – in conjunction with MI5 – MI6 play an extremely important role in keeping Britain safe from threats like terrorism, and other crimes. Naturally, getting a job with MI6 is no walk in the park. The good news though, is that there are a huge variety of careers to choose from with MI6. In this blog, we’ll give you a rundown of what MI6 jobs are available, and why they are important.

MI6 has a number of career branches available for prospective candidates. These branches are as follows:

These branches all have many different job titles under said category. In the next section, we’ll detail what these branches are, and the types of jobs available within them.

Arguably one of the most popular MI6 jobs on the list, Operational Officers are at the very forefront of MI6 jobs and global operations. The Operational Officer branch plays host to a number of essential roles within the organisation, all of which are fairly people focused. The jobs under this branch include:

As an Intelligence Officer, you will receive constant on-the-job training. Therefore, it’s fundamental that you are someone who is willing to learn. In order to keep up with the task, MI6 will require you to partake in skills such as learning a new language, using new technology, taking management classes and other specialist activities – all of which are designed to enhance your ability to combat crime and terrorism. 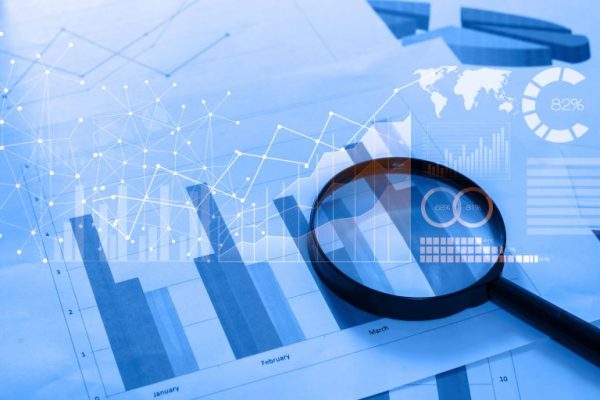 When working in this role, you will need to take a highly flexible approach. Operational Data Analysts may be required to move locations during the working week, sometimes outside of London. Along with this, you must be someone who is capable of, and enjoys, solving complex problems and puzzles, and who can work in a collaborative and creative manner.

MI6 have a fairly wide recruitment bracket, and to this end they aren’t just hiring experienced professionals. Along with hiring established experts in the field, they are also interested in hiring graduate/entry level candidates.

In order to qualify as an entry level candidate for MI6, you must have a 2:1 degree (or expect to receive this degree within the 6 months prior to application) and be a British national. Entry level candidates will receive extensive training at the beginning of their MI6 jobs/careers, and will be trained in all 3 of the previously mentioned roles – Case officer, Targeter and Verification Officer.

So, just because you don’t have any experience, don’t let this put you off. MI6 are always looking for capable and intelligent individuals, who can contribute to safeguarding the UK.
Of course, MI6 is also actively looking to recruit experienced professionals too. If you are an experienced professional, then you can apply either to an entry level position, or to a more senior position within MI6. In order to apply for the latter, it is recommended that you have at least 10 years of experience in an interpersonally based role, or a similar field to intelligence work. Likewise, any language skills that you can demonstrate will aid your application.

Just like any other business, MI6 requires a flexible and professional business and admin team. Business support officers play a fundamental role in the ‘behind-the-scenes’ areas of MI6: assisting with factors such as financial management (even the intelligence services have a budget!), essential paperwork and building relationships with other sectors. Working a business support officer provides you with a chance to utilise both your judgement and analytical skills, and your corporate knowledge, to provide the best possible service to MI6.

In conjunction with the above, there is also the option to work in what is known as corporate services. Corporate service employees are specialists, who play an essential role in the day-to-day operations of MI6. You’ll be working in areas such as intelligence records, financial management and creating business initiatives. Likewise, you could work in procurement or law. There are an enormous range of opportunities here, both overseas and on home soil. 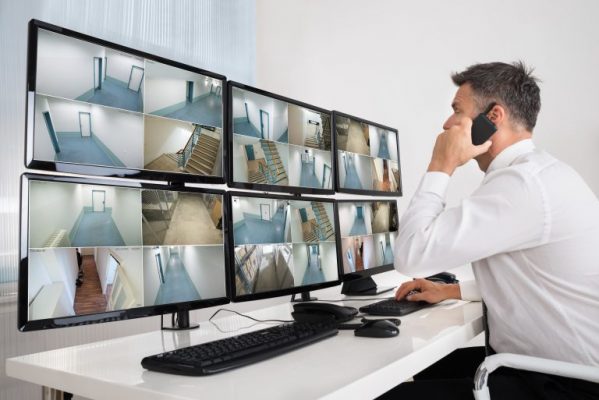 Naturally, technology plays a huge role in everything that MI6 do. As part of MI6’s science and technology department, you would have access to the very latest technological advancements, and no two days will be the same. You’ll use your technical knowledge to solve complex and interesting specialist problems. Positions within the Science and Technology departments of MI6 are available to both new graduates and experienced professionals. Furthermore, the MI6 jobs recruitment team aren’t just looking for people who are ‘lab-savvy’. They are also interested in recruiting Science and Technology staff who can use their skills to help with areas such a business development, project management and other essential departments within MI6.

Last but not least, there is the language specialist department. Language specialists play an extremely important role in MI6 intelligence operations. Given the nature of MI6 work – much of which is done abroad, it stands to reason that a large amount of the intelligence gathered by MI6 needs to be translated. This is where the language department comes in. As a language specialist, you won’t just be translating. You’ll also be analysing, processing and attempting to make sense of what you’ve read/heard. You might also be asked to provide in-depth insights into cultural matters, helping to direct initiatives in particular regions of the world, which in turn could lead to MI6 obtaining life-saving intelligence data. 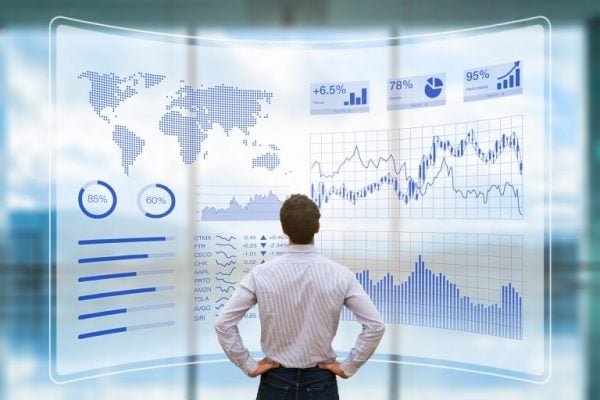