Please note: these downloads are to be used in conjunction with our MET Police Assessment Centre Guide Book. Please enter your code contained within your guide to access your downloadable maps.

As part of the MET police’s brand new assessment centre, candidates are expeted to take a virtual reality exercise where a VR (virtual rality) headset is worn. This exercise lasts for approximately 10 minutes.

The Virtual Reality Exercise essentially requires you to work in a coordinated fashion with another candidate, to resolve a problem. One person will wear a VR headset, which will place them in a particular environment – such as a set of rooms. The other person will use their iPad, which contains a map/picture of how the room should look. 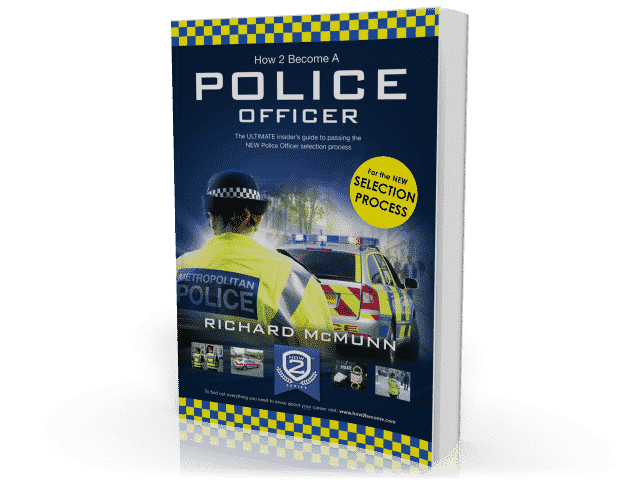