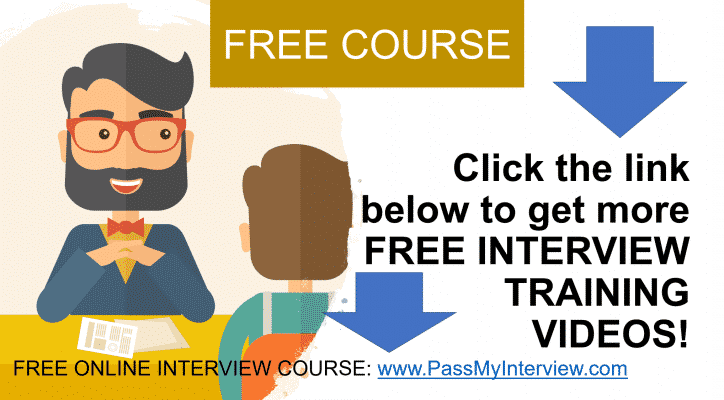 Question 1: Tell me about a time when you have contributed to the effective working of a team.

“I like to keep fit and healthy and as part of this aim I play football for a local Sunday team. We had worked very hard to get to the cup final and we were faced with playing a very good opposition team who had recently won the league title. The team consisted of eleven players who regularly spend time together during training sessions and at social events. After only ten minutes of play, one of our players was sent off and we conceded a penalty as a result.

One goal down and 80 minutes left to play we had a mountain to climb. However, we all remembered our training and worked very hard in order to prevent any more goals being scored. Due to playing with ten players, I had to switch positions and play as a defender, something that I am not used to. Apart from being a defender I felt my role was to encourage the other players to keep going and to not give up until the final whistle had sounded. All the other players supported each other tremendously and the support of the crowd really pushed us on. The team worked brilliantly to hold off any further opposing goals and after 60 minutes we managed to get an equaliser.

The game went to penalties in the end and we managed to win the cup. I believe I am an excellent team player and can always be relied upon to work as an effective team member at all times. I understand that being an effective team member is very important if the Royal Marines are to continually perform to a very high standard. However, above all of this, effective teamwork is essential in order to maintain the high safety standards that are set.”

Question 2: Do you have any experience of working as a team member? – Royal Marines Commando Interview Questions and Answers

“Yes, I have many years’ experience of working in a team environment. To begin with, I have been playing rugby for my local team for the last three years. We worked really hard together improving our skills over the course of last season. We managed to win the league.

I am also very much involved in teamwork in my current job. I work as a nurse at the local hospital. In order for the ward to function correctly, we must work effectively as a team. My job is to check all of the patients at the beginning of my shift and also make sure that we have enough medical supplies to last the duration. It is then my responsibility to inform the ward sister that the checks have been carried out. She will then obtain more supplies if we need them.

We have to work very closely together for many hours. We all pull together whenever the going gets tough. I enjoy working in a team environment and feel comfortable whilst working under pressure.”

Question 3: Do you enjoy working in a team environment?

“In a previous role I worked as part of a 30-strong sales team. I really enjoyed the atmosphere within that team and managed to learn so much from other members. I enjoy working in a team environment but conversely my adaptability allows me to work in any environment. Moreover, I would say that I can work either as one of a team or an individual depending on the requirements of the role. While working as part of a team, then I will always listen carefully to the provided brief by my officer-in-command, stay in communication with the other team members, support those people who need supporting in the team. I will also learn from any mistakes that the team makes so that we can improve next time.

I can remember one particular occasion when I worked as part of a team. Sales figures for the month were low. We worked as a team in order to generate new business leads. We all came together as a team and discussed the different options available to us. My role within the team was to source potential new clients over a two-week period. Others sent out promotional materials once I had created the new leads. As a team we managed to increase sales and revenue by 50% in just a short space of time.”

Question 4: Give an example of when you have had to work as a team. – Royal Marines Commando Interview Questions and Answers

“I have had lots of experience to date working as part of a team. In my current role as a bricklayer I have been working on a project with many other skilled workers and labourers. The project involves building ten new houses within a three-month period. We are now half-way through the project and it is running smoothly and on time.

During this particular project I have been required to work with people who I did not know before the start of the build. This has not been a problem for me as I have no issue with working with anyone, regardless of who they are. I always start off by introducing myself to the rest of the team. Additionally, I also ask the other team members to introduce themselves. This acts as a bit of an ice-breaker and it gets everyone talking.

At the start of each working day we listen carefully to the brief provided by the foreman. As we work through the tasks set by the foreman we communicate with each other clearly so that everyone knows what is going on and whereabouts we all are with the project. If anyone in the building team starts to slow up we all gather round to help them catch up. As a team member I am always focused on the end goal. Also, I work very hard to carry out my job meticulously and diligently.”

Question 5: What would you do if a member of your team was not pulling their weight or doing their job effectively?

“I would first of all ask them if there was anything wrong, or if there was anything I could do to support them. The member of the team might be having personal issues. If this was the case, I would want to support them and help them through it. If it was simply a case of them being lazy, then I would take immediate action to stop it. I would take them to one side and tactfully point out to them how important their role was within the team. Then, I would inform them that without their full attention on the task in hand we would not succeed. I would also consider discipline procedures if appropriate and/or remedial training.”