Read the following question, then evaluate whether each of the responses is a ‘strong argument’ or ‘weak argument’.

Do the rich have an obligation to pay more taxes, in order to help the poor?

1. Yes – it’s immoral for them not to do so.
2. No – instead of forcibly taxing, the rich, we should encourage them to give to charity. Almost every rich person I’ve met is very generous.
3. Yes – in order for a society to function better, it’s important to lift more people out of impoverished situations so that they can contribute to the nation’s economy.
4. No – The reality of the matter is that life isn’t fair. Because it’s not fair, we shouldn’t bother trying to make it any fairer for people.

Read the following passage. Then, decide whether the statements below are assumptions made by the passage or not.

During the 2000s, the number of soldiers physically stationed in the Middle-East skyrocketed. However, in 2019, this number is continuing to decease. It’s wonderful that the western world has less of a military presence in other countries, presumably to a negligible amount on the next 5 to 10 years.

1. No soldiers physically stationed in an area means that there’s less of a military presence.
2. There won’t be another spark of conflict within the next 5 to 10 years.
3. War is a thing of the past.

Read the following passage. Then, decide whether the three statements below are “True”, “Probably True”, “Insufficient Data to Say True or False”, “Probably False”, or “False” – based purely on the information in the text.

John’s company has been successful for the past 5 years. Reported profits have been rising each year, with 2018 being the strongest year yet. To celebrate, John treated his staff to a meal at a 5-star restaurant in the city. 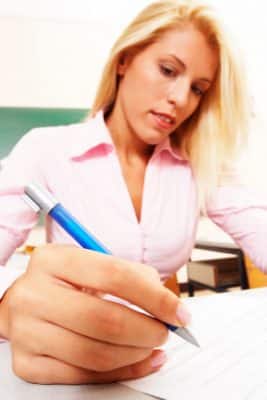 Ready for more questions and guidance? Check out our guide: How to Pass the Critical Thinking Tests. 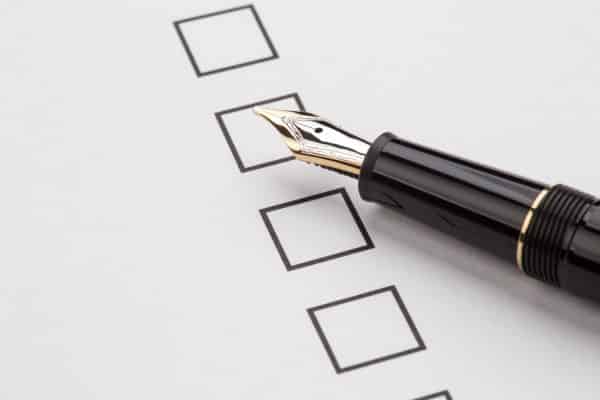