Home > Blog > Police Positive Action – What Is It, And Does It Work?

In this article we will give you our thoughts on Police Positive Action, what it is, how it works and whether it is a useful tool or not for police forces to recruit the right people.

Police Positive Action has been prominent in the new this week following the ruling that Cheshire Police allegedly discriminated against an applicant for being white and heterosexual.

This ruling poses some tough questions for the UK police force for a number of reasons which we will discuss in this article.

What is Police Positive Action?

In very basic terms, positive action initiatives can be implemented by the police, and other similar organisations such as the Fire Service and Ambulance Service, to recruit under-represented groups.

The legislation enables positive action to be undertaken around issues of sexual orientation, race, religion, religious belief, disability and gender. It is important to note that positive action is not positive discrimination.

According to the National College of Policing:

‘Positive Action is about creating a level playing field to enable people to compete on equal terms. It describes a range of measures which aim to eliminate unlawful discrimination and promote equality of opportunity.’
SOURCE: College of Policing

One of the key influencing factors for bringing in positive action within the police force is to build better relationships within communities, which in turn will result in a more effective service.

To put this in simple terms, in order for a police force to be effective, the demographics of its staff should be representative of the community in which it serves. However, this can have potentially problematic issues for those people whom the police force is not looking to recruit, as indicated in the above article by the Telegraph newspaper.

The candidate in question had done all he could to pass the police officer selection process and was, apparently, a star recruit. However, because he was not from an under-represented group, he was not offered a job as a police officer, which ultimately led to the court case.

From what we understand, Cheshire Police are one of the first organisations in the United Kingdom to be found guilty of using positive action to discriminate by deciding to shun the applicant. 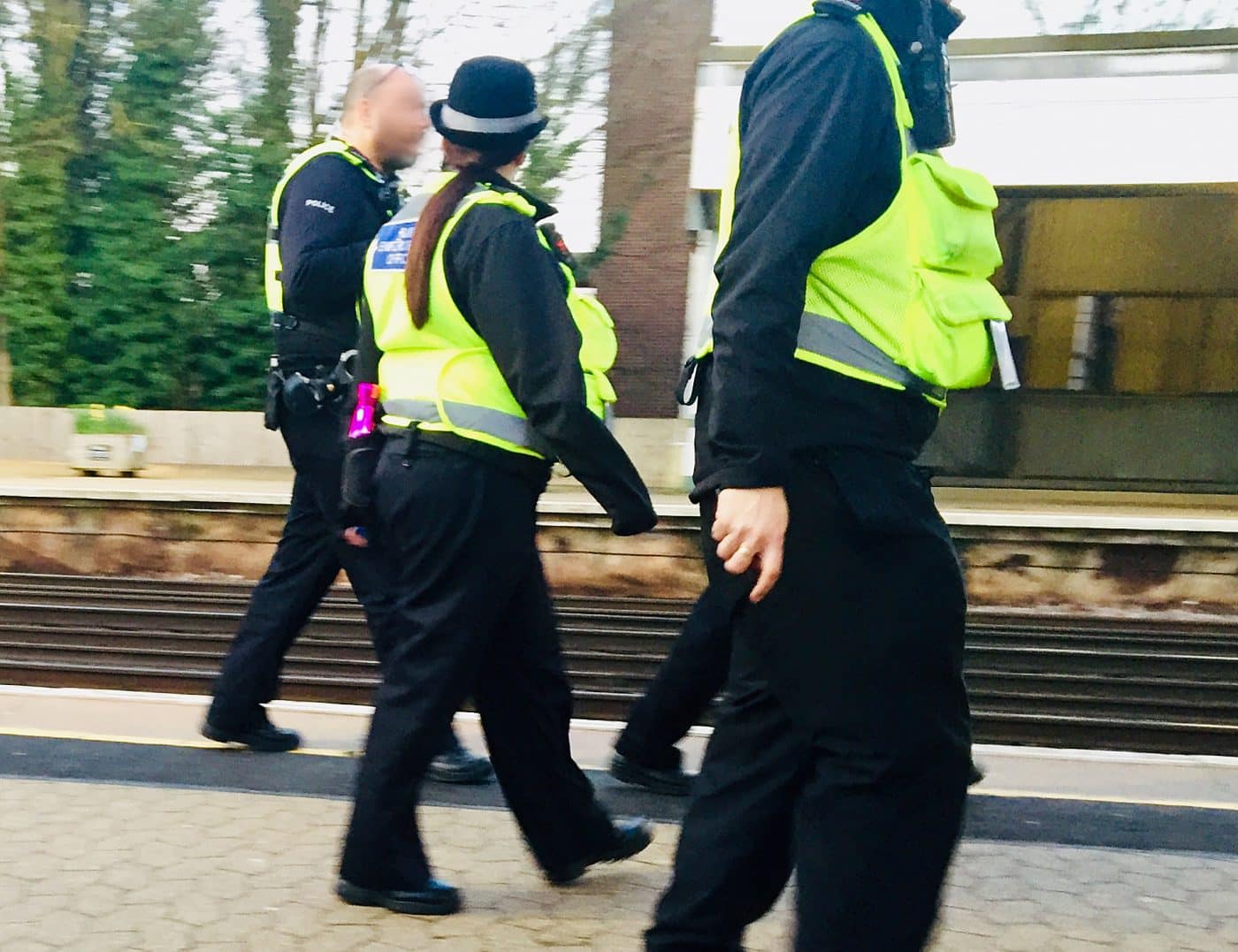 Are the Police Force Right To Use Positive Action?

Are the Police Force Right To Use Positive Action?

In our opinion, the police force in general are caught between a rock and a hard place.

In the past, a number of police forces have been criticised for not recruiting enough people from under-represented groups. In order to rectify this problem, some police forces have embarked on diversity recruitment drives in order to recruit more people from a wider section of the community. If they had not embarked on these recruitment campaigns, surely, they would have been criticised for taking no action whatsoever?

On that basis, it could be argued that the police force has every right to refuse applicants who are not from under-represented groups, regardless of whether or not they pass the selection process.

However, if we look at this situation from Matthew Furlong’s perspective, he has every right to feel he was discriminated against. He worked hard to prepare for the police selection process, including the application form, role play scenarios, interview and police written tests, only to find he would not be accepted because of gender and sexual orientation.

If this is the case, and he was discriminated against as per the ruling of the court, he basically wasted his time going through the entire police recruitment process because he had no chance whatsoever of succeeding.

Do You Agree With Positive Action Within The Police Force?

Want To Become A Police Officer?

If you’re looking to become a Police Officer, then we’ve got the perfect guide for you! Our book on How To Become A Police Officer is the ultimate resource for anyone looking to join the service. So, don’t hang around – pick up your copy today!