The role of an RAF Intelligence Analyst is critical to the overall success of Royal Air Force Operations. You will be responsible for using advanced and cutting edge technologies to gather and disseminate information that is then used to provide the RAF with essential intelligence designed to enhanced worldwide operations.

To become an RAF Intelligence Analyst you will need a unique set of skills, and you will also be required to meet the RAF minimum eligibility requirements, pass the RAF Airmen Test and also pass an RAF selection interview.

As a Royal Air Force (RAF) Intelligence Analyst, you will be required to utilise information and data from a wide range of sources, including satellite imagery, radio transmissions and also electronic devices. In order to complete the tasks of an RAF Intelligence Analyst, you will need to use careful listening, analytical and disseminating skills to obtain the information needed to help complete difficult and challenging operations. You are, essentially, the eyes and ears of the Royal Air Force.

Individuals will carry out his or her duties 24 hours a day, 7 days a week and 365 days a year. It is a very important task that requires constant attention to detail skills and careful analysis of key intel. The role requires you to assess risks, key threats and core information from around the world before passing it on to relevant operational RAF units and commanders.

RAF Intelligence Analysts often work in conjunction with Senior RAF Officer’s and Commanders to enable them to make key decisions both on the ground and in the air. The role comes with a huge amount of responsibility, so you will have to make sure you are up to the challenge and prepared to carry out your duties accurately and in line with RAF operational protocol and policy.

As part of the RAF selection process, you will be required to attend an interview that assesses your motivations for joining the RAF, why you want to join the Royal Air Force, why you want to become an Intelligence Analyst and also which parts of your training you will find the toughest.

The following is a list of interview questions we recommend you prepare for: 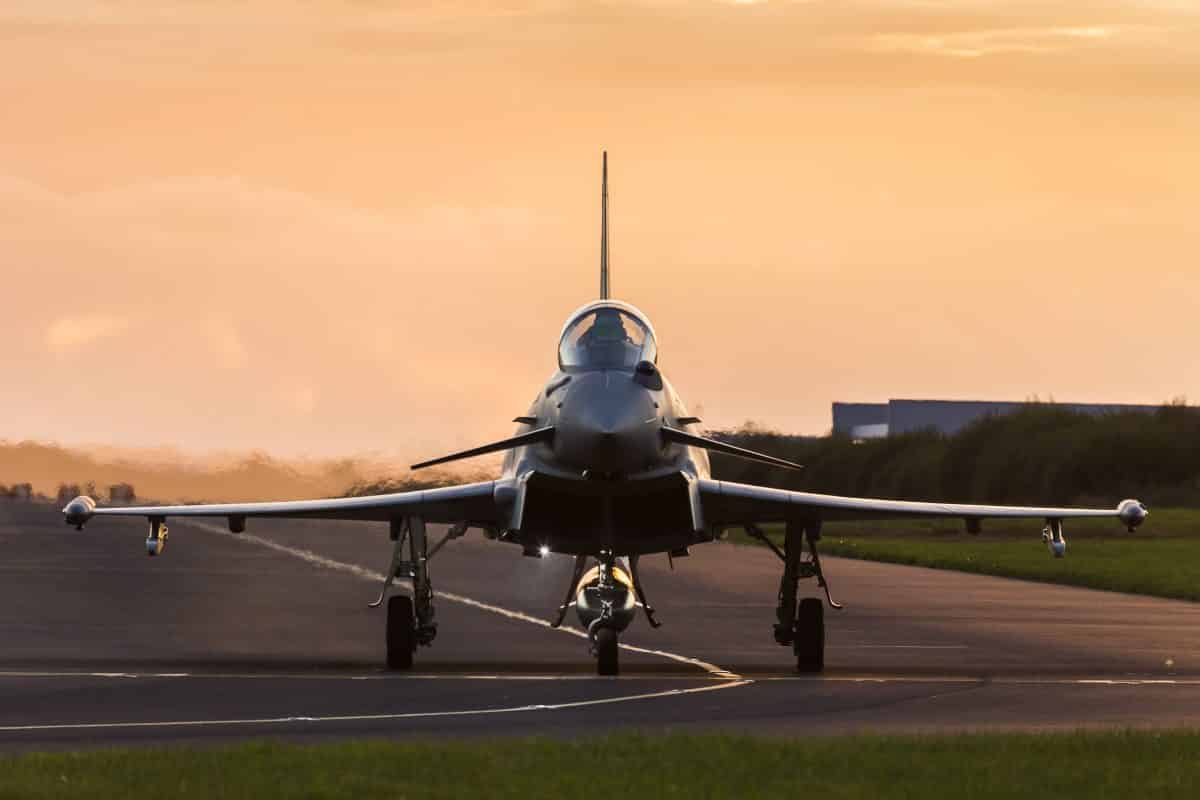 As part of the selection and application process, you will need to undergo an interview. Here are some RAF interview questions to help you prepare: