The RAF are currently recruiting for RAF Regiment Gunners as either full-time regulars or reservists.

Your role as an RAF Regiment Gunner is to be a specialist in combat tactics, weapons and fieldcraft, and also RAF force protection operations. RAF Gunners are some of the most highly trained people within the Royal Air Force, and to successfully pass the training you will need grit, determination, high standards, a sense of urgency and also a level of fitness that is commensurate to the role.

To become an RAF Regiment Gunner, you will need to pass the selection process and also meet the minimum application requirements. These include:

If you think you have what it takes to become an RAF Regiment Gunner, read on to learn more about the role and also how to pass the selection interview.

The Role of an RAF Regiment Gunner

The RAF Regiment are a highly-trained and highly-respected unit of the Royal Air Force. Their core responsibility is to provide specialist Force Protection which in turn provides support to RAF air operations. In particular, the RAF Regiment Gunner will specialise in ground combat operations, help out with the defence of Royal Air Force airbases, both in the United Kingdom and abroad, and also provide ceremonial duties as and when required.

The RAF Regiment will also, on occasions, provide support to the Special Air Service (SAS) and the Special Boat Service (SBS) during Special Forces operations. 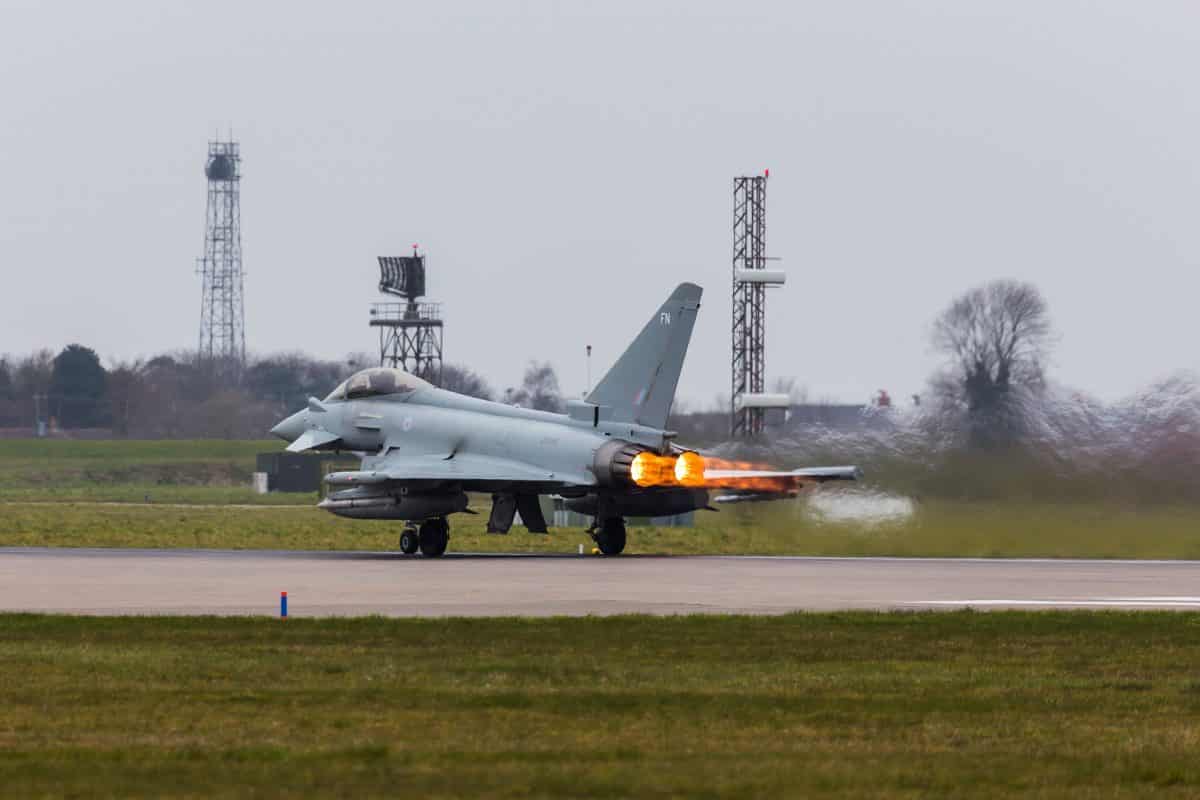 As an RAF Gunner, you will become trained in specific specialisms, such as:

RAF Gunners usually end up serving abroad on military operations. Therefore, you will need to be prepared to be away from home for potentially lengthy periods of time whilst on RAF operations. You will also have the opportunity to specialise in specific areas, such as becoming a paratrooper serving in the 2 Squadron of the RAF Regiment. You may also get to serve on the Queen’s Colour Squadron by undertaking specialist ceremonial duties and also guarding Buckingham Palace. Some RAF Regiment Gunner’s also go on to become sniper’s if they are identified at being highly competing in the use of rifles and weaponry.

As you can see, there are lots of exciting opportunities to develop your career within the RAF if you join as a Gunner within the RAF Regiment. It’s a highly-rewarding career that takes self-motivation, grit and determination!

In preparation for your RAF Regiment Gunner interview, here is a list of ten interview questions we recommend you prepare for.