Home > Blog > Australian Wildfires: How To Donate And Help Today

If you’ve been following the news recently, you’ll be aware of the Australian wildfires. Although fires are commonplace in Australia, with the searing heat, the current crop are the worst in decades, and enormous swathes of the country have been devastated by the flames. Australia is currently experiencing one of the most severe droughts in the country’s history, and this has exasperated the problem. December’s heatwave broke national records, with some places reaching up to 120 degrees Fahrenheit, which is equal to 48 degrees Celsius.

Here at How2Become, we’ve received countless messages from thoughtful people asking how they can help or donate to those suffering from the Australian wildfires devastation. In this blog, we’ll run through some of the ways you can assist, including how to become a firefighter in Australia.

How Are The Australian WildFires Being Combated?

As of today, the fires are still raging, and both the states of Victoria and New South Wales have declared states of disaster and emergency, with enormous amounts of government resources being dedicated to fight the flames. In New South Wales, there are over 2,000 firefighters working day and night to fight the flames, and countries such as the US and Canada have also sent firefighters to help combat the devastation.
The Australian government have created a significant recovery fund, of 2 billion  dollars, which is designed to rebuild the communities which have been crippled by the Australian wildfires. Likewise, the volunteer firefighters tackling the blazes will receive $4,200 each. 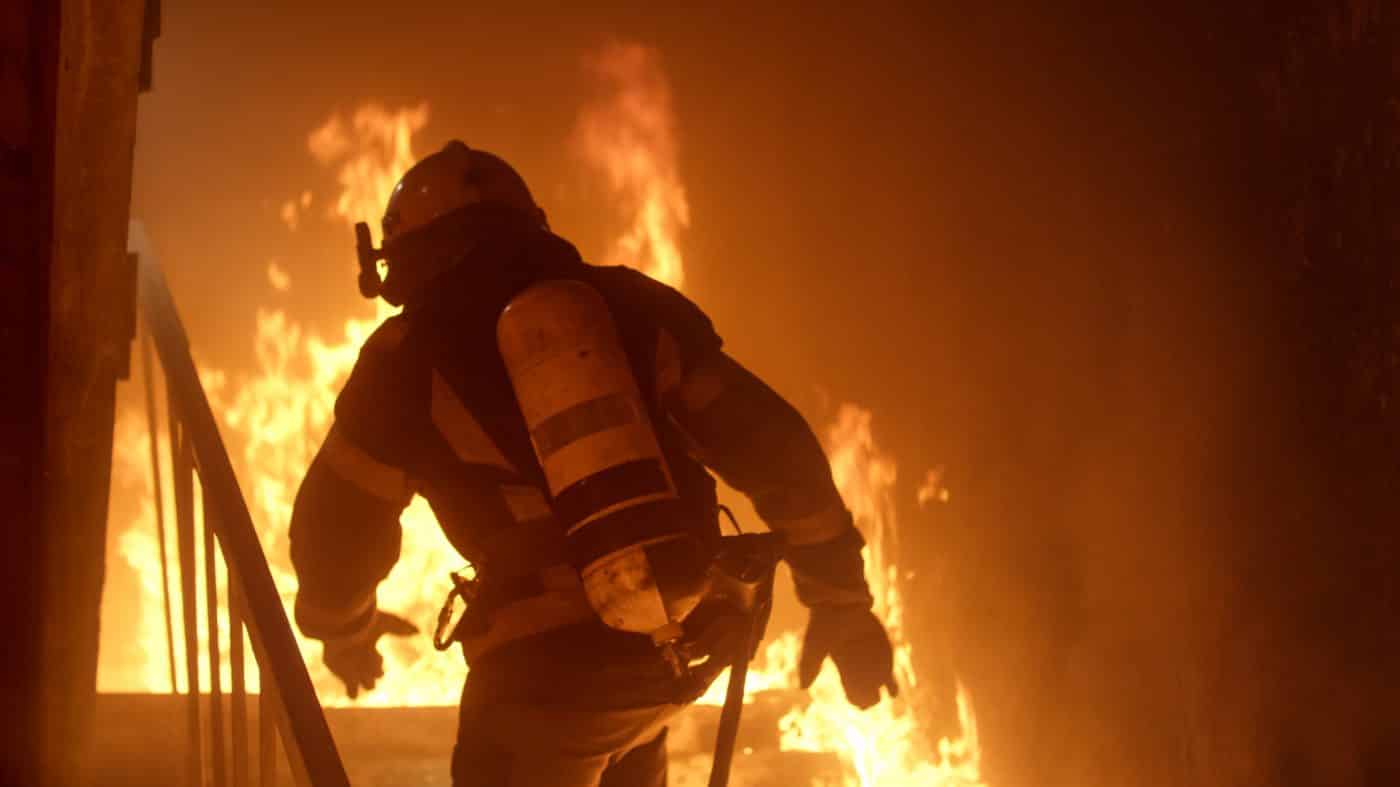 How Can I Help?

If you know someone who’s been effected by the Australian fires, or just desperately want to do something to help, then there are lots of options available to you. Below we’ve listed some of the most prominent Australian charity services to which you can donate, all of which are focusing their efforts on providing relief.

How2Become is not associated with any of the below charities or organisations. If you want to donate, please only donate what you are able to, and not more than you can afford.

Much like their British equivalent, Australian Red Cross are focused on saving lives and supporting people in the event of disasters, both man made and natural. They work with vulnerable members of the community, alleviating suffering and providing relief.

You can donate to Australian Red Cross via their official webpage.

The Salvation Army Australia are a Christian movement, who operate internationally, supporting those in need and offering hope to people who are suffering.

You can donate to the Salvation Army Australia via their official webpage.

You can donate to the New South Wales Rural Fire Service via their official webpage.

Along with the tragic number of deaths to Australian civilians, a vast number of wild species have been eviscerated by the flames. Entire species are estimated to have gone extinct as a result of the blazes, with almost half a billion animals being displaced from their homes, and millions dead. In New South Wales, it’s estimated that almost one third of koalas have been killed, along with various birds, reptiles and other mammals.

Below we’ve listed some of the most prominent wildlife aid services, to which you can donate and offer your support:

WIRES (Wildlife Information, Rescue and Education Service) is the largest wildlife rescue organisation in Australia. Their aim is to preserve and ensure the rehabilitation of Australian wildlife – something they’ve been doing since 1985.

You can donate to WIRES and support their efforts to rescue and preserve wildlife which has been devastated by the fires, via their official webpage.

The Port Macquarie Koala Hospital, along with other national parks and wildlife organisations, have been making a sustained attempt to locate, rescue and and rehabilitate koalas which have been impacted by the fires. Using GoFundMe, as of today, they have raised $4,775,530 – a huge amount compared to the original goal of $25,000.

You too can donate to the Port Macquarie Koala Hospital via their GoFundMe page.

Like the previously mentioned organisations, Currumbin Wildlife Hospital Foundation support and works with sick, injured and orphaned animals, and are one of the busiest and most prominent wildlife hospitals in the world. They do not charge for their services, but accept donations. Naturally, Currumbin has been heavily involved in the rescue and recovery of many wildlife species in the midst of the devastating Australian fires.

You can donate to Currumbin Wildlife Hospital via their donation page.

Want To Become An Australian Firefighter?

Of course, the most effective and direct way to assist with situations like this, in the future, is to become an Australian firefighter yourself. In order to become a firefighter in Australia, you will need to meet some general eligibility requirements. Some of the requirements are very basic, such as having Australian citizenship or permanent residence status, but a brief list of things to consider would include the following:

And if you’re truly serious about making a difference, then we can help you to do this! Our fantastic book on how to become an Australian Firefighter contains:

Check out our Official Australian Firefighter webpage, and download your copy of our book today. For every order of this title, or any of our other firefighter products, we’ll donate 50% of our January proceeds to the NSW RFS! 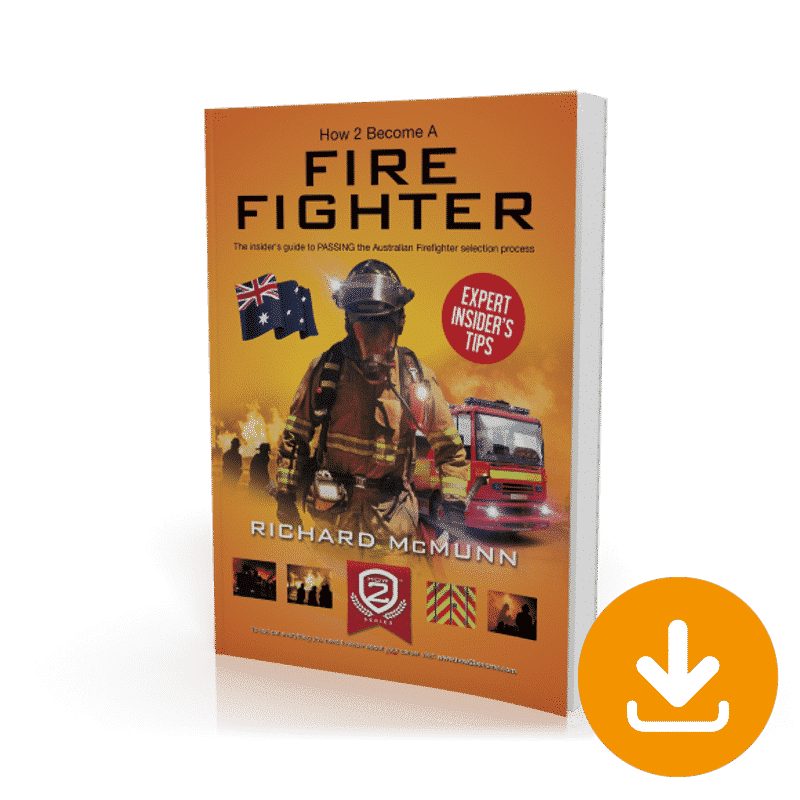