1. You must have permission to enter the UK. If you have some kind of travel ban which prevents you from entering the UK, then you are not eligible to join the British Army.

How to Join the British Army as a Foreigner

If you want to start your application, head over to the Army recruiting website. 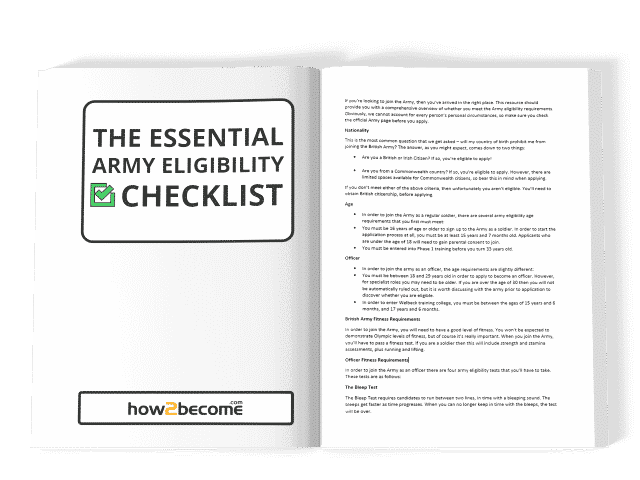