During the police assessment centre, you will need to take part in what is known as a verbal reasoning exercise. The police verbal reasoning test is designed to assess your attention to detail, and your ability to decipher key information from large amounts of data. This is a crucial skill for any police officer to have, and therefore it’s very important that you can ace the test.

Usually, the format of the police verbal reasoning test consists of true, false or impossible to say questions. These questions take the following format:

You’ll be presented with a passage, which you will need to read. Following this, you’ll be given a series of statements. Your task is to identify whether each statement is true, false or impossible to say based ONLY on the information in the passage. Below we’ve laid out the criteria for each of these:

True. A statement can only be identified as true if said statement is directly confirmed by the passage. You must not make assumptions, or answer based on knowledge outside of the passage. So, if one of the statements said, ‘The sky is blue’, and the passage makes no reference to the sky being blue, then you cannot answer with true.

False. In the same way, a statement can only be identified as false if said statement is directly contradicted by the passage. Again, you must not answer based on knowledge outside of the passage, or make assumptions.

At 10:49 am, Bertie Johnson stepped off the plane. It was a Boeing 747, small and private with hand-painted flames on the wings. Bertie was a rich man. He could afford private planes and linen blue suits and champagne on ice. He could afford the midnight-black convertible waiting for him on the runway of the airport, being driven by his own personal chauffeur. But Bertie had pushed his luck too far. Now, somebody else was waiting for him.

High up in the ventilation system of the departure lounge, the man watching Bertie bent down and spoke into his wrist microphone:

Now, answer the following questions with true, false or impossible to say, based on what you read.

Question 2: Bertie stepped off the plane at 49 minutes past 10 in the evening.

Question 3: Bertie has his own personal chauffeur.

Question 5: The man watching Bertie is hiding in the runway booth at the airport.

Leave your answers in the common section below, and we’ll mark you! 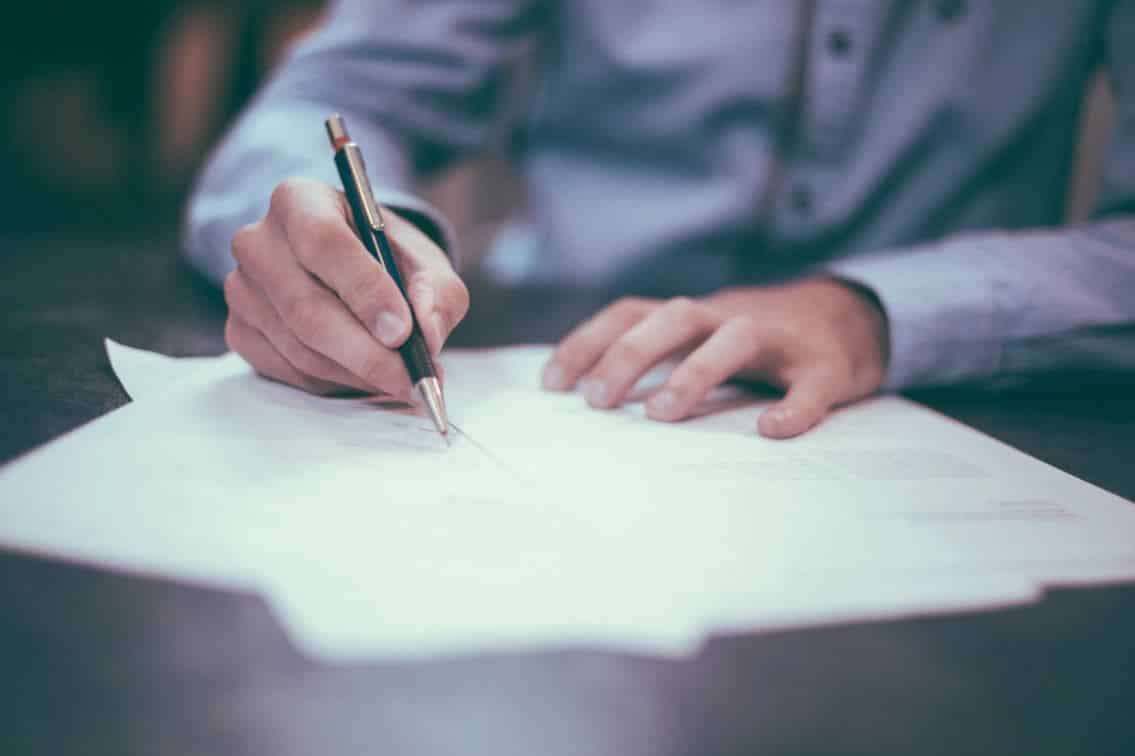 Variations On This Type Of Question

It was a cold, clear morning in the middle of October, when Michael Johnson first stepped through the doors of Finemans International. He was wearing a dark suit, black brogues with zebra explosions on the toes, and carrying a black briefcase. His socks were decorated with tiny pianos.

There were two men on the desk that day, Chief of Security Griggs, and HR assistant Edward Darling. They looked up as Michael approached.

‘State your name and your business,’ said Griggs.

Darling frowned. ‘Do you have an appointment?’

Michael put his hand in his jacket. He handed Darling an appointment card.

‘Okay thanks. Put your briefcase on the scanner, and no funny business.’

Michael lifted the briefcase and swung it down onto the electronic scanner. There was a sharp click from the machine, and then the briefcase was pulled down the automatic assembly line. Michael watched, and waited, as it shunted slowly down the assembly line, at a snail’s pace, before filtering into the scanning machine.

‘Stop,’ Griggs said, to nobody in particular. He paused the machine and looked at Michael.

‘Is there a problem?’ Michael asked.

Griggs gestured to Michael’s front pocket. ‘I need your phone too.’

‘Security. Now hand it over.’

Michael frowned. He took his phone out and placed it carefully on the scanning tray. A few moments later, both the briefcase and the phone reappeared. Griggs grunted.

‘Okay, you can go through. Take your stuff with you.’

Michael collected his briefcase from the end of the assembly line. He walked through the double glass doors that led from the lobby into the main area of the bank. There was a bathroom on the left-hand side – a single cubicle. Michael went in and locked the door behind him. He sat on the toilet and rested the briefcase on his knees.

The briefcase was made of pigskin leather. Inside the briefcase was a single, hardback book, with two hundred and twenty-four pages exactly. But this book was much wider than your standard paperback. And if Darling had opened the large book to page one hundred and ten, he would have got quite a shock. But of course, Griggs had made sure that wouldn’t happen. And he’d taken care of the machine too. It was imperative not to ruin the surprise. After all, what better place to hide a clown costume? Mr Badgely would never forget this birthday!

Identify which of the below statements is TRUE:

Leave your answer in the comments section below, and we’ll mark you! We hope you’ve found these police verbal reasoning test examples useful!

If you’re looking for further tips on how to ace the police officer selection process, and join the UK’s most elite organisation, then we’ve got the ideal product for you. Our police officer course is run by a former MET police recruitment officer, and takes place right here in Kings Hill, Kent! 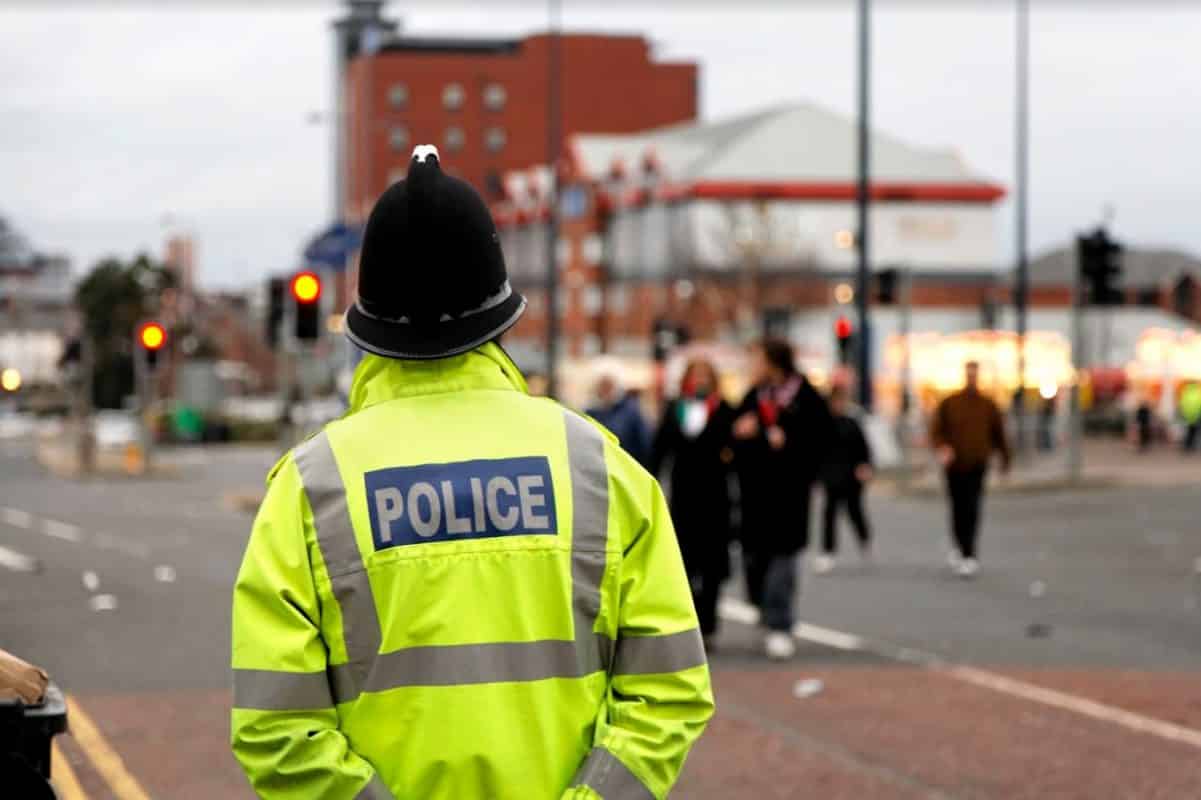