For the first time, women will be able to apply for roles in any of Britain’s armed forces – including the SAS.

The number of women in SAS roles is expected to increase, according to Secretary of State for Defence Gavin Williamson. This means that women are already expressing an interest in joining the SAS, as well as other parts of the armed forces. This comes off the back of 35 women joining the Royal Armoured Corps, a close combat unit which started accepting applications from women in 2016. The armed forces are hoping that the increased diversity in these forces will add value and effectiveness, meaning that those who wish to serve the country may do so more efficiently – whatever their gender may be.

Women who are already serving in the British Army will now be able to apply for special forces units in the same way that men can. This means that, in order for there to be women in SAS roles, they must still become a soldier in the British Army. If you would like to find out how to join the Army, you can find out more at: How to Join the Army.

Women in SAS roles will be expected to pass the same tests as men. Whether you are a man or a woman, you can find out more about joining the SAS at: How to Join the SAS. 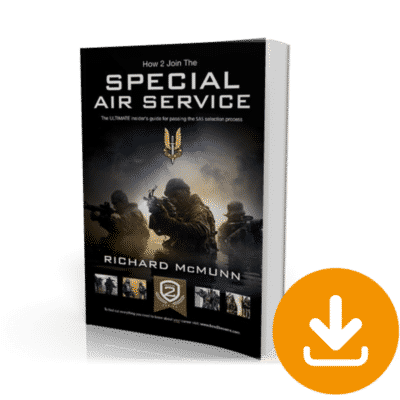