If you want to become an RAF Officer, you will need to undertake a tough and challenging OASC, which includes a series of tests, assessments, tasks, and interviews. This blog will aim to provide you with essential tips, help, and resources for passing your RAF OASC, which will take place at RAF Cranwell.

There are numerous RAF Officer jobs and vacancies available, all of which will require you to pass the selection process and the Officer & Aircrew Selection Centre (OASC). A list of the more popular RAF Officer jobs is included below:

Of course, there are many other RAF Officer Jobs available for you to apply for; however, the above list is some of the more common types of role within the Royal Air Force at Officer level.

The Wing Commander has the overall responsibility and command of the RAF Officer and Aircrew Selection Centre. As part of the selection board, other officers will be present. These include:

The officers who make up the OASC selection team are highly experienced and they follow a strict set of rules and criteria to ensure the recruitment process is fair and appropriate.

During the RAF OASC at Cranwell, you will have to undergo a series of tasks, as follows:

In order to ensure fairness and transparency during the RAF Officer selection process, there will be closed circuit television cameras monitoring all of the interviews and also some of the exercises. This also serves to allow the Wing Commander to ensure everything is carried out in line with procedures and policies and that the process is fair. 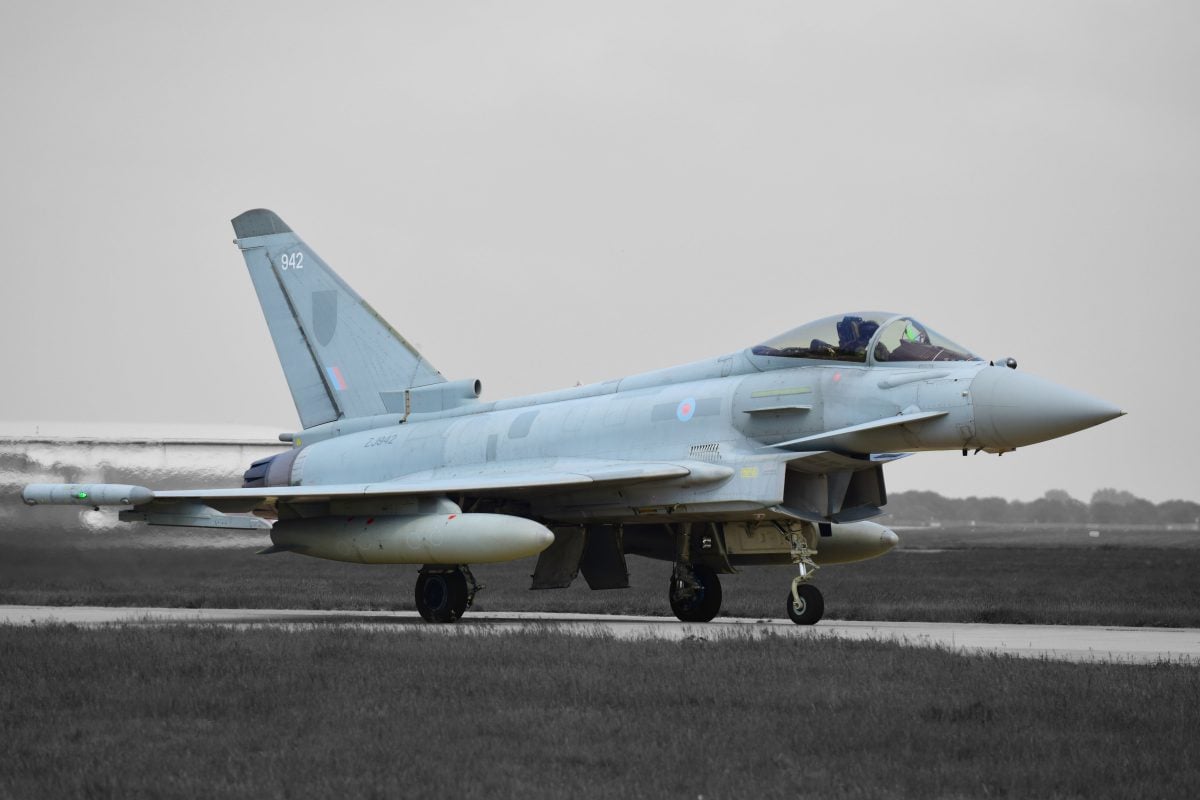 RAF Officer Selection Criteria (What the Board Officers are Looking for)

The RAF Officer medical, the fitness assessment and also the educational standards will not be deviated from. There are a strict set of guidelines that will result in either a pass or fail in regard to these selection elements.

In respect of the interview and the leadership tasks, which you will have to also undertake at Cranwell, there is another set of criteria that the Board Officers will follow. It is vitally important that you try to match the competencies required to become an RAF Officer, and a sample of those is detailed below to help you during your RAF Officer OASC preparation.

During the practical leadership tasks and exercises, all candidates will be given a different task to lead and complete. This is so that no one candidate gains an unfair advantage having seen the exercise being tackled whilst working as part of a team when they are not the designated leader.

Your ability to pass the RAF Officer selection process, and in particular the OASC, will very much rest on your ability to show the Boarding Officers you have the Leadership Potential and competencies needed within the role.

It does not matter if you are applying to become an RAF Pilot, and RAF Logistics Officer, or a Medical Officer, you will still need to show ‘leadership potential’.

Let’s take a look at some of the competencies that will be assessed:

Communication – Able to communicate accurately, logically and concisely both orally and in written format.

Teamwork – Can work effectively as part of a team to achieve common goals or tasks.

Influence – Can influence other people to take a particular course of action to complete a task.

Appreciation – Able to gather, disseminate and extract useful information and data, and put it to effective use.

Reasoning – Is able to think logically and coherently to solve difficult and challenging problems.

Organisation – Can allocate resources effectively and in a timely manner to achieve the task.

Capacity – Can work under pressure and take on lots of information, tasks and messages whilst still focusing on the task in hand.

Decisiveness – Is capable of making sound and accurate decisions and judgements in the best interests of the RAF.

Self-motivation – Is totally committed to achieving the task.

Self-analysis – Able to analyse and look at his or her own performance with a view to improving and developing continually.

Integrity – Has a strong sense of integrity and moral compass, being guided by the rules, regulations, values and ethics of the Royal Air Force in everything he/she does.

Throughout the RAF Officer Selection Centre, make sure you focus on demonstrating the above competencies as they will help to improve your performance and increase your chances of success!

The following is a list of interview questions we recommend you prepare for at the RAF Officer OASC: